NBA commissioner says no restart decision until at least May 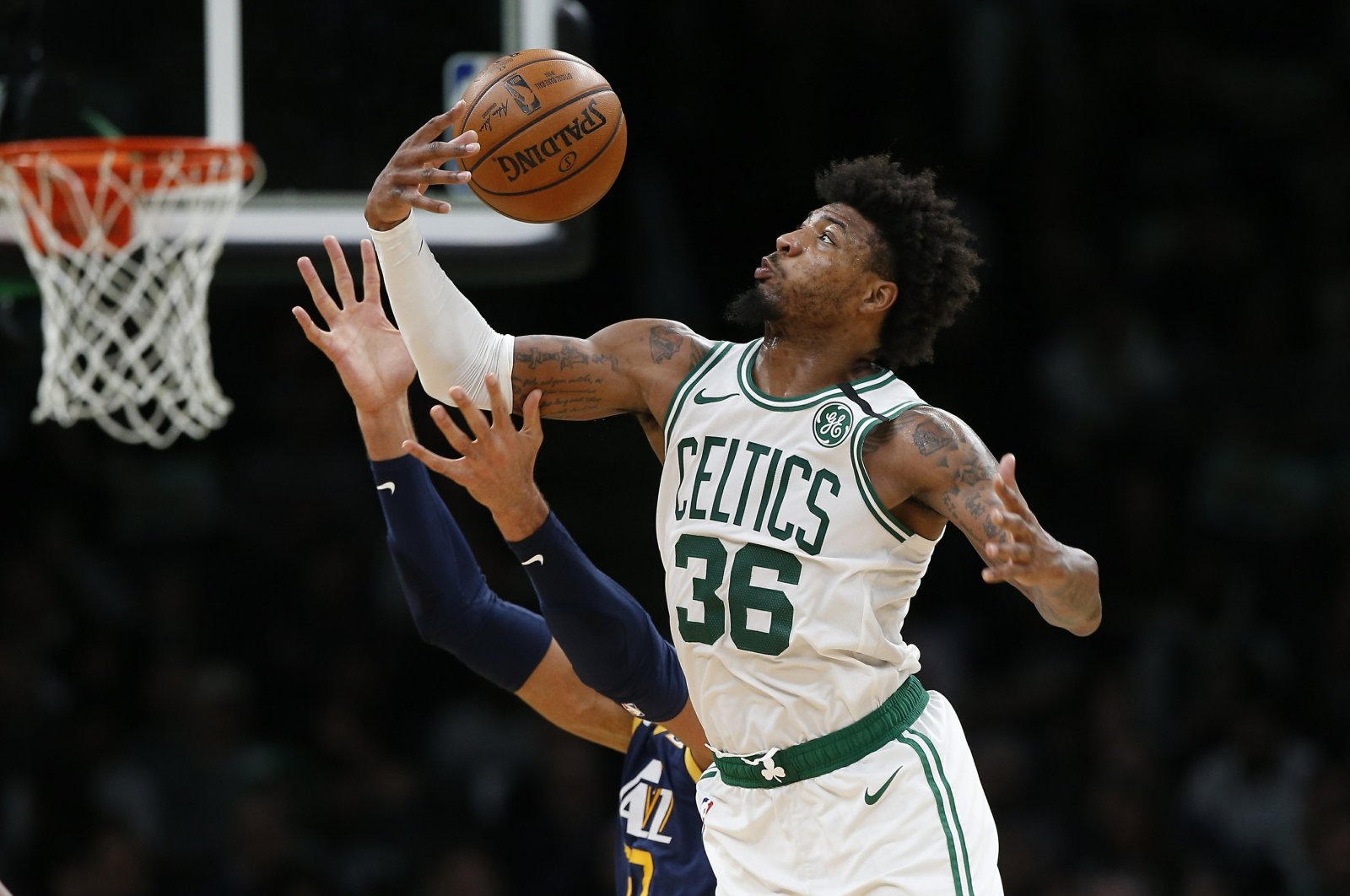 The NBA doesn't expect to have a decision about the status of the 2019-20 season – currently suspended due to the coronavirus pandemic – until at least May, Commissioner Adam Silver said Monday.

During a 29-minute video interview with TNT's Ernie Johnson, Silver was asked if he had any clearer sense of when the league might return from its hiatus, which began March 11.

"The short answer is no," Silver said. "Essentially what I've told my folks over the last week is that we should just accept that, at least for the month of April, we won't be in a position to make any decisions. And I don't think that necessarily means on May 1 we will be."

Silver said the league initially began laying out several specific scenarios for a possible return, but the uncertainty of the pandemic made for too many moving parts.

"What I've learned over the last few weeks is we just have too little information to be able to make those sorts of projections," Silver said.

All options, including a canceled season, a shortened season that jumps into the playoffs or finishing the full scheduled slate, are on the table.

The regular season had about a month remaining when it was suspended, and the playoffs typically take about two months to complete. The 2020-21 regular season typically would begin in October, although Silver acknowledged that could be affected as well.

ESPN reported Monday that the NBA is looking at various COVID-19 tests that would provide results within a matter of minutes, which could help clear a major hurdle in returning to play.

During his interview, Silver also shed light on a Saturday conference call in which he and other commissioners from major sports leagues around the U.S. spoke with President Donald Trump. He said Trump wanted to express hopes that sports can help inspire the country as it battles the virus.

"It wasn't just a pep talk," Silver said, "but I think it was a reminder of what the meaning is of sports to Americans, to our culture in particular."

Trump told reporters Saturday, not long after the conference call, that he would like to see sports back in action with fans in attendance by August, although he declined to commit to that timeline.

Silver added that the NBA, which was the first major U.S. sports league to shut down due to the virus, hopes to help set the pace in emerging from the current lockdown.

"We'd love to be part of the movement to restart the economy," he said. "Of course, that can't come in any way that would compromise safety."

Meanwhile, the NBA sent a memo to teams on Monday laying out rules for meeting with draft prospects, according to multiple media reports. Teams will be permitted up to four hours of virtual interviews with a player, but there will be no in-person meetings of any kind until further notice.