NBA could return, but will players be physically fit enough to play? 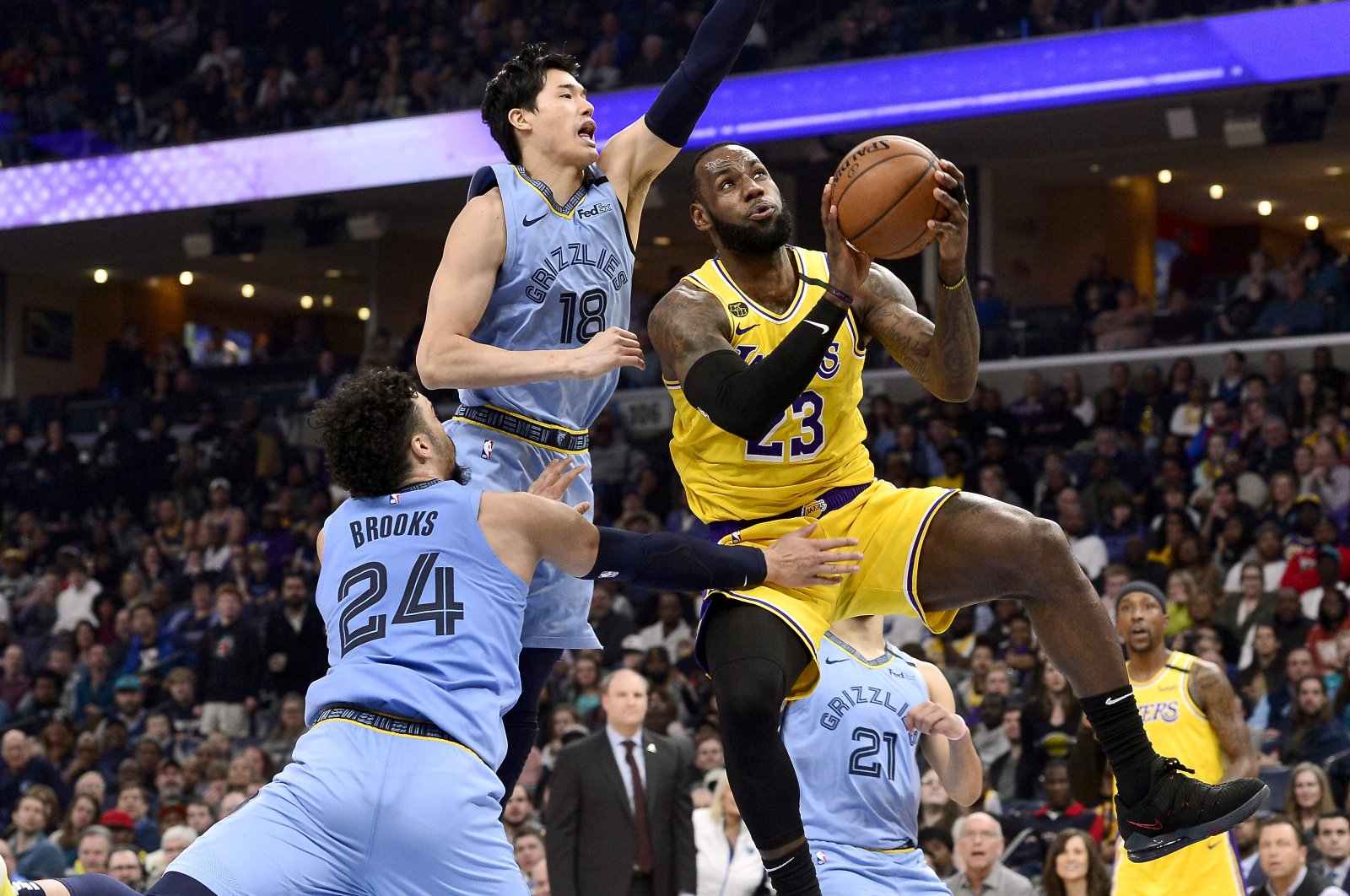 By early March, the Clippers were finally healthy and playing in unison. With the postseason only weeks away, the roster was rounding into shape.

Nearly six weeks later, as the NBA's coronavirus hiatus continues, they have been left to wonder how long it might take to regain that form.

Though the NBA has experienced stoppages before during labor-related lockouts, its players could access gyms and courts as well as play pick-up games. Quarantine guidelines have added a new wrinkle to the current hiatus, with some players cut off from even the basics of their work.

The league's reigning most valuable player, Milwaukee's Giannis Antetokounmpo, doesn't have access to a hoop at his Wisconsin house. For the first month of the suspension, Boston star Jayson Tatum did not even touch a basketball.

The unknown length of the layoff, coupled with players' inability to train as usual, has forced teams into hoping players are taking their training seriously while crossing their fingers that a resumed season will result in a productive Training Camp 2.0 rather than chaos.

"The super-talented guys can kind of jump back into it," said Alex Bazzell, a skill development trainer whose clients include Brooklyn's Kyrie Irving, the Sparks' Candace Parker and Portland's Carmelo Anthony. "It's more about the guys that rely on feel. There are some guys that naturally have it. There's other guys that may need that full month."

Anthony fell into the first camp last November when, after nearly one year out of the league, the former All-Star forward received word that injury-plagued Portland was interested in signing him. The veteran scorer had been working out a few times a week, Bazzell said, but discussions with Portland developed so quickly that Anthony had about three days to ramp up his on-court training. It didn't prove to derail his second act in the NBA. Anthony started his next 15 games, shooting nearly 42% on 3-pointers.

Teams are likely to have longer than that to prepare after any restart. One NBA executive believed it could be closer to three weeks.

An athletic trainer for an NBA team, who requested anonymity because his club had not authorized him to speak publicly, said he keeps in touch daily with players using a variety of platforms while working from home. Virtual group workouts are held on video-chat software Zoom. Personal discussions about players' health come via FaceTime.Teams have shipped players exercise bikes and weights. Fusionetics, an app utilized by several NBA teams, uses a smartphone's camera to record players performing a series of movements. Maps created by the app's software then allow performance coaches to assess players' movement, which the company says can help identify correlations between certain movements and an injury.

"The goal is to keep them at a fitness level that when we get back to work and are in the facility, it won't be an ungodly amount of time," the trainer said.

The interim methods have worked, to a point. For players without courts at their homes, it's more difficult to mimic basketball's stress on their joints and muscles. It's not so much players' lungs that worry the trainer but their ankles, knees and hips.

"The strength and endurance standpoint is a whole different part of the program," the trainer said. "And for that to happen, players themselves are going to have to get back on a court."

"The big issue would be if they're going to jump right into the playoffs. Then you need even more time because of the intensity level it will take for guys to really, really lock in to that environment," Bazzell said.

Tory Lindley, the president of the National Association of Athletic Trainers, expects an inevitable push-pull between the desire to hit the ground running once practices resume and the need to gradually increase the workouts' intensity. Teams that allow players eager to return to the court to resume training too hard, too fast will risk injuries, he said.

"At whatever point we get that big, green light, and we do start thinking about it, there has to be a really important and ongoing daily discussion around the training loads and around work-to-rest ratios and acclimatization," Lindley said. "We have to take this approach to prioritize health and safety so that we don't end up a couple weeks into the practices, or a couple games into these restarts of seasons, and now we have injury reports that are just littered with time-loss injuries that we could have prevented."

In the first weeks of the hiatus, Clippers coach Doc Rivers emphasized to players that the layoff shouldn't prevent the team from accomplishing its championship goal. Perhaps not surprisingly, then, team employees recently found packages on their doorsteps. Inside was a black T-shirt bearing the club's unofficial mantra amid the NBA's coronavirus hiatus: "Win the wait."