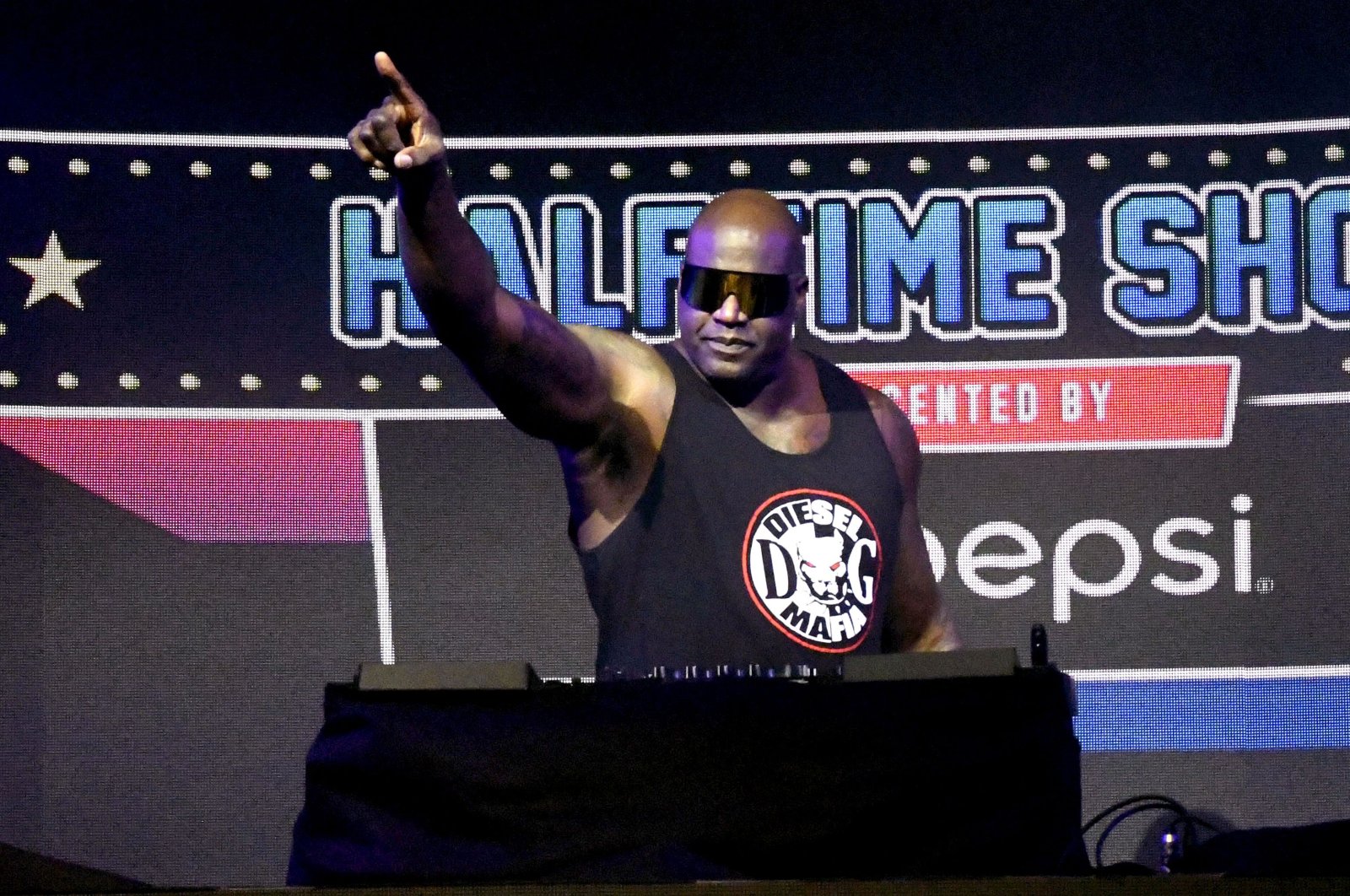 NBA Hall of Famer Shaquille O'Neal will make his wrestling debut when he steps into the ring for his first match with All Elite Wrestling (AEW) later this week.

O'Neal may again absorb some intentional hits in his tag team match this week. The 7-foot-1 (2.159 meters) basketball Hall of Famer gets his chance to dish out retribution – maybe a slam, a side headlock, or a clothesline – when he steps into the ring for his first match with AEW.

O’Neal says he’s a lifelong wrestling fan and ripped off a list of favorite wrestlers from Tony Atlas and Junkyard Dog to Andre the Giant and Brock Lesnar.

O’Neal is set to perform in his first competitive match when he teams in All Elite Wrestling with Jade Cargill in a mixed tag to take on Cody Rhodes and Red Velvet at Daily’s Place in Jacksonville, Florida, on Wednesday’s episode of "Dynamite."

The seeds for a feud were set up last November when Cargill appeared on "Dynamite" and trash-talked Rhodes that O’Neal was the real giant-killer of pro wrestling. O’Neal responded on "Inside the NBA" and told Rhodes to name the place.

"I’m the type, I can never back down from a challenge," O’Neal told The Associated Press. "I’m not a professional wrestler, but I’ve been in a match before. I’ve got a lot of moves in my arsenal. When you step inside somebody’s world, you have to stick to what you’re masterful at. I’m not acrobatic. I’m not going to be jumping off the ropes. I’m coming with the power game. When I get hands-on him, I’m going to display this power."

O'Neal was crushed as a teenager when Hulk Hogan slammed and defeated Andre the Giant in the main event of WrestleMania III.

Once he became an NBA star, Shaq Diesel - a nickname made for pro wrestling – eventually had a word with the Hulkster.

"I told him, ‘you broke my heart when you body-slammed Andre the Giant,’" O’Neal said. "I cried as a kid. I really did."

All was - mostly - forgiven seven years later in 1994 when Hogan beat Ric Flair at Bash at the Beach and celebrated with O’Neal. O’Neal has been as well-traveled inside the squared circle as some of his favorite stars. He stood side-by-very-large-side with Hogan in both World Championship Wrestling and Impact Wrestling and even competed in the Andre the Giant battle royal at WrestleMania in 2016.

O’Neal, who boxed Shane Mosley in 2010, stared down the 7-foot Big Show in WWE's battle royal before they teamed up to double choke-slam Kane. The remaining wrestlers conspired to toss O’Neal over the ropes and eliminate him from the match.

"I wanted to get my hands on the Big Show," O’Neal said.

O’Neal might get his chance after Show left WWE after a 20-plus year stint there and is set to make his AEW debut on Wednesday.

The 48-year-old O’Neal, who won four NBA titles over his Hall of Fame career, is the latest in a long line of active and retired athletes who wrestled in attraction matches. Dennis Rodman and Karl Malone wrestled for WCW in the 1990s, Lawrence Taylor wrestled in the main event of WrestleMania XI, and Mike Tyson has made appearances for WWE and AEW.

"This one will top them all," O’Neal said.