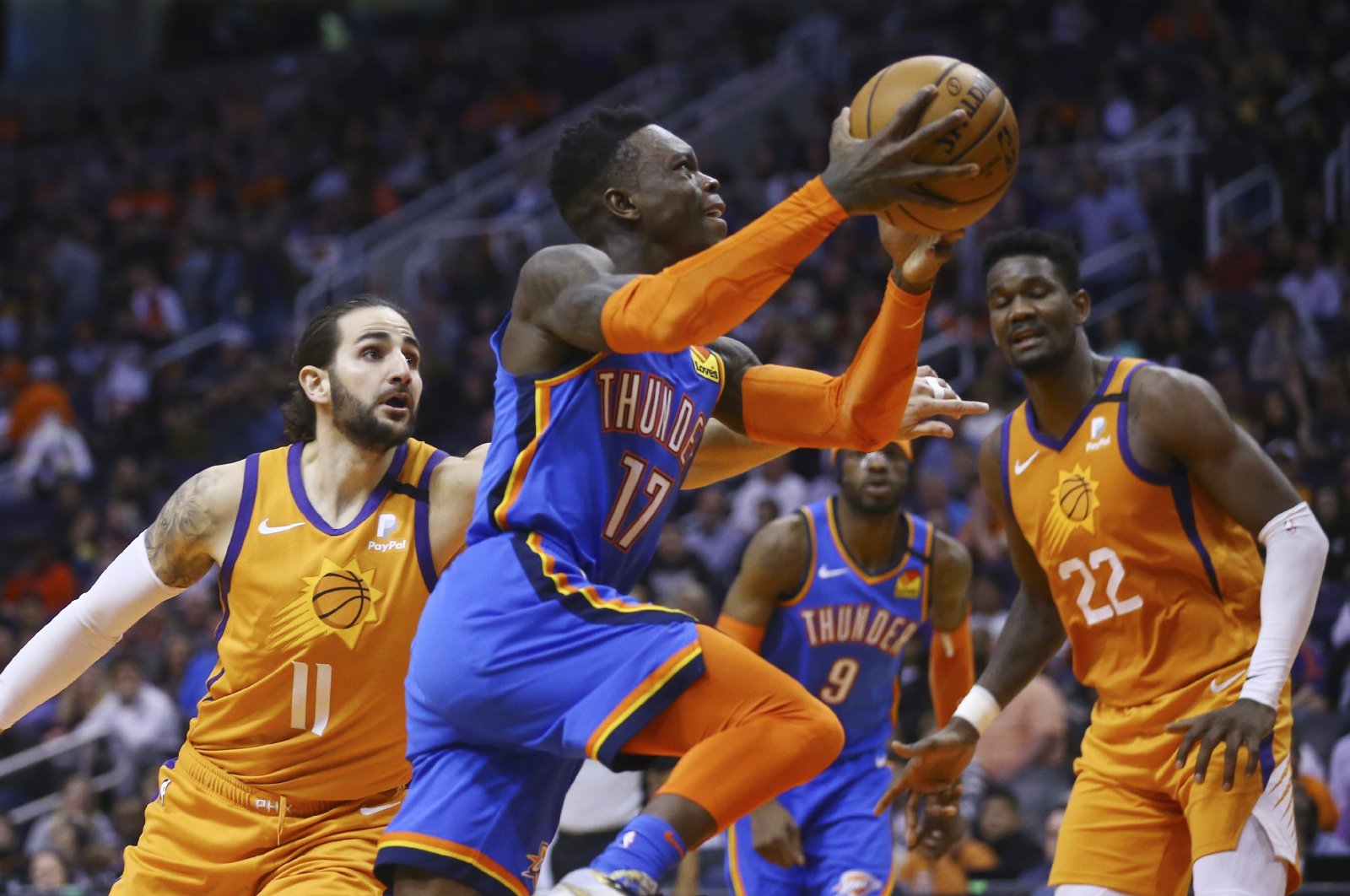 The 2020-21 NBA schedule will feature a play-in tournament and an NBA Finals that could run all the way until July 22 – keeping some players from competing in the Olympics.

The league's 75th season, delayed and shortened because of the coronavirus pandemic, will begin Dec. 22 and look like none other. The NBA announced Tuesday how it will make up the 72-game schedule, which won't be entirely known until well after it's started.

Teams will play 42 intraconference games, with each club facing the others within its conference three times apiece. Teams will play the remaining 30 games against the opposite conference – one at home and one on the road in a return to cross-country travel and playing in arenas after completing last season in a “bubble” environment.

When that's finished, the play-in tournament, approved Tuesday by the board of governors on a one-year basis, follows involving the teams with the seventh through 10th-best records in each conference. They will play for the final two playoff spots in the East and the West.

The league debuted the play-in tournament this year at Walt Disney World, though it only featured the Nos. 8-9 teams in the Western Conference. Portland knocked out Memphis to earn the final seed in the playoffs.

This time, the team with the seventh-best record in each conference will host No. 8 in one game. The winner secures the No. 7 seed, while the loser hosts the winner of a game between No. 9 and No. 10. The winner of that game gets the final playoff spot.

The league plans to announce the first half of the schedule around the start of training camp in early December. The second half will be unveiled during the latter part of the first half, featuring the remaining games along with any that needed to be postponed because of the virus.

If all goes according to plan, preseason games will be held Dec. 11-19. The first half of the season then runs Dec. 22 through March 4, followed by an All-Star break March 5-10 – though the All-Star Game in Indianapolis was scrapped.

That almost certainly eliminates a number of players from considering going to Tokyo for the postponed 2020 Olympics. The Summer Games are set to begin July 23, with the qualifying tournaments for the remaining four spots in the men's field scheduled to run from June 29 to July 4.