NBA left with uncertainty over next season after successful bubble 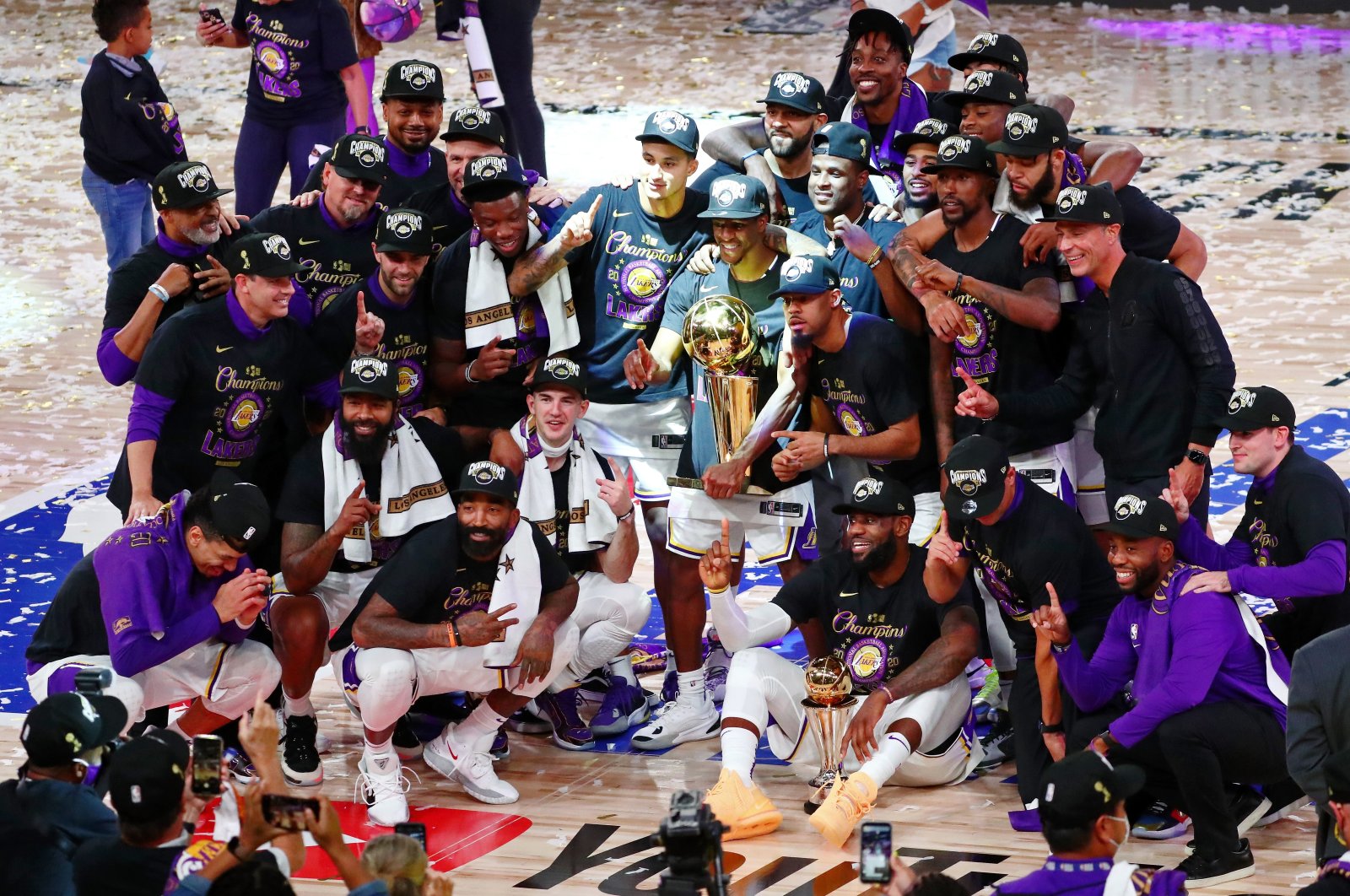 As the NBA bursts its bubble following the completion of the Finals on Sunday, the league now faces tough questions about when next season will begin and what it will look like.

The league's three-month stay at Walt Disney World in Orlando was a huge success, with no players and coaches testing positive for COVID-19 after the virus derailed the season in March for four months.

LeBron James and the Los Angeles Lakers defeated the Miami Heat to win the championship and cap thrilling playoffs on Sunday.

But even though the environment was safe, living on the campus required major sacrifices, and there is little appetite to return anytime soon.

"I think you wouldn't be human if you didn't have ups and downs in the bubble," James told reporters on Sunday night.

"At times I was questioning myself, should I be here? Is this worth sacrificing my family? I've never been without my family this long," he said, noting that he missed his son's 16th birthday.

The 2020-21 campaign was slated to tip-off in December but few expect that to happen given the league just wrapped up the longest season in its history and financial agreements still need to be hammered out.

The NBA has already pushed back the draft from Oct. 16 to Nov. 18 and Commissioner Adam Silver has said he doesn't expect the season to begin this year, with January or possibly February a more likely target.

Silver, however, said he hopes to play a full 82-game season and playoffs in home arenas with fans despite the still raging pandemic, which has killed more than 214,000 people in the United States.

"Nothing has really changed with this virus," Silver told reporters last month.

"In fact, I think the majority of states right now, cases are ticking back up again."

He said he hopes advancements in rapid testing could make a big difference in terms of the league's ability to potentially get fans into arenas.

"I think everybody understands just like in the country, there's public health considerations, but the economy is a public health issue, as well, so we're working and trying to strike that right balance," he said.

"Part of my job is to study what's happening in other industries, what other leagues are doing, including international soccer leagues."

"So all of that's on the table right now."