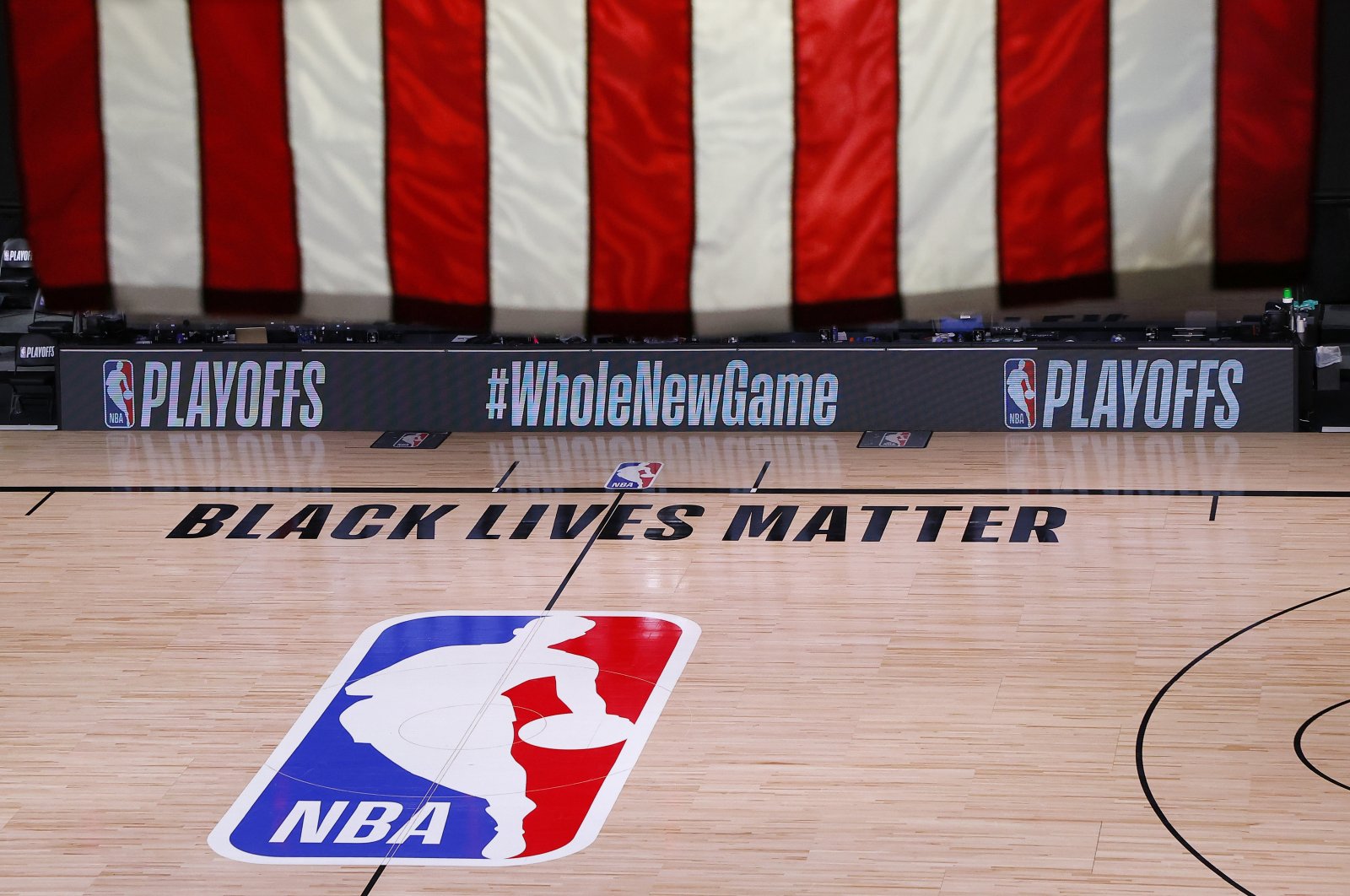 The NBA playoff games will resume Saturday following a series of commitments reached between players and the league after a strike that halted play, the parties announced Friday. It means that the games will have stopped for three days while players protested the shooting of a black man by police in Wisconsin earlier this week.

In a joint statement, the NBA and its player's association said they have agreed to "immediately establish a social justice coalition" that will include representatives from players, coaches and executives.

It will focus on "a broad range of issues, including increasing access to voting, promoting civic engagement, and advocating for meaningful police and criminal justice reform."

The NBA has further committed to ensuring that in every city where a franchise operates an arena, owners will work with local election officials to use the facility as a voting location for "safe in-person voting option for communities vulnerable to COVID" during the Nov. 3 elections in the United States.

"If a deadline has passed, team governors will work with local elections officials to find another election-related use for the facility, including but not limited to voter registration and ballot receiving boards," it said.

The NBA refers to team owners as governors.

Moreover, the league has committed to working with players and television networks to ensure advertisements promoting civic engagement in elections run during playoff games.

The agreement comes after the NBA called off three playoff games on Wednesday after the Milwaukee Bucks decided not to participate in the wake of the police shooting of Jacob Blake in Kenosha, Wisconsin. Their action started a chain reaction of boycotts that spread through the league's playoff teams, MLB, the WNBA and Major League Soccer.

"I don't know much about the NBA protest. I know their ratings have been very bad because I think people are a little tired of the NBA," Trump said. "They've become like a political organization, and that's not a good thing."

Trump has long been sharply critical of athletes who use their platforms to protest racial injustice, particularly those in the National Football League and Major League Baseball (MLB) who have taken a knee during the national anthem to protest police shootings of black men.

Bystander footage of Blake's shooting has made Kenosha, Wisconsin the latest flashpoint in the U.S. ongoing struggle with racial injustice.

A video that has circulated widely on social media shows Blake, 29, walking away from police as they attempt to apprehend him with guns drawn. A white police officer opened fire after Blake opened the driver's side door of an SUV and began to enter the vehicle's driver side door with his back facing two officers.

Blake remains at a hospital where he is being treated. His family and attorneys said he is paralyzed from the waist down and it is highly unlikely he will ever walk again.

The Wisconsin Department of Justice said Wednesday that Blake told investigators he was in possession of a knife when he was shot.

The department's investigators "recovered a knife from the driver side floorboard of Mr. Blake's vehicle," it said in a statement that noted no other weapons were found.