NBA playoffs begin with 'bubble' making it any team's title 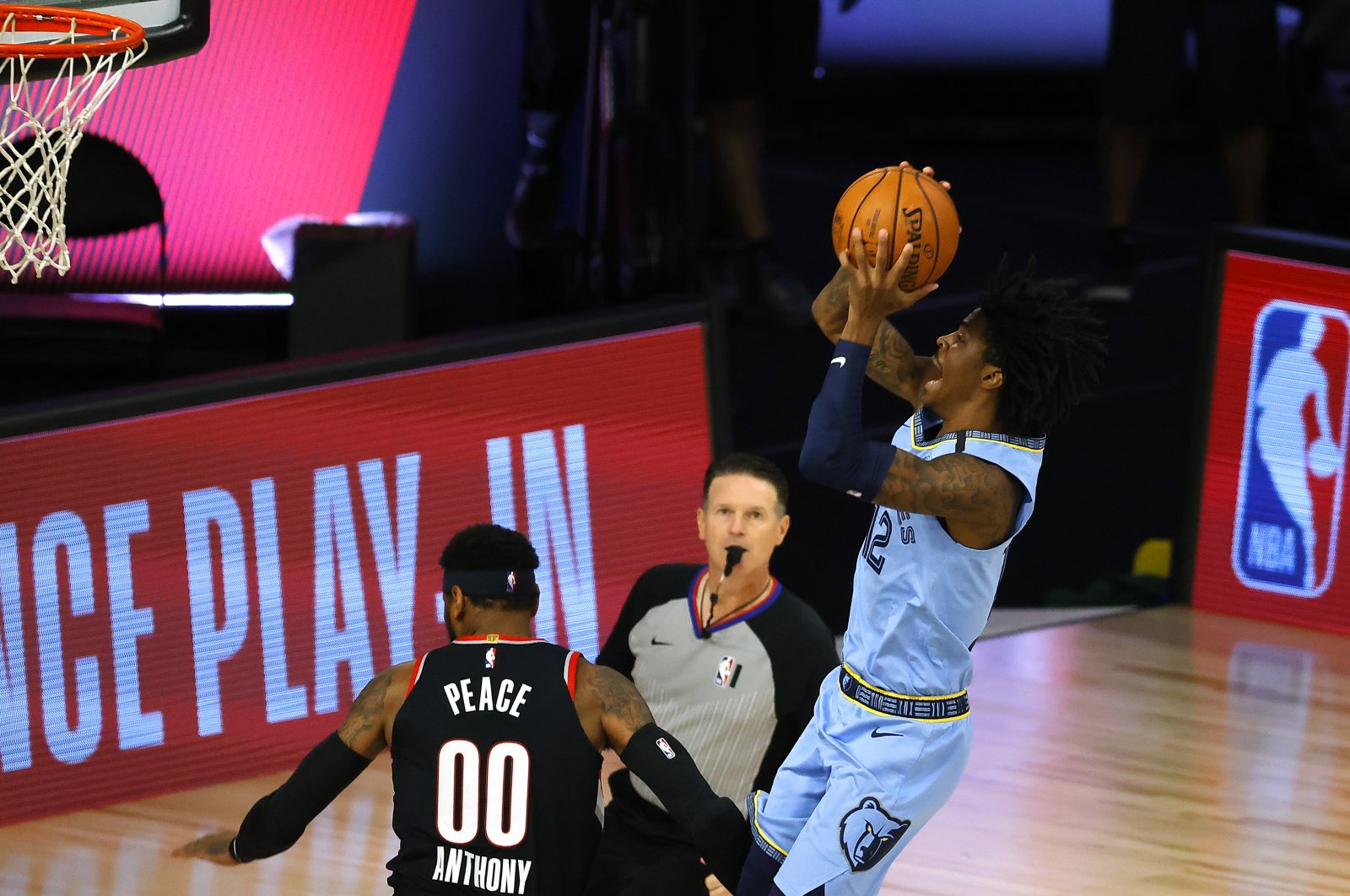 With the top seeds looking vulnerable and no home-court advantage in "bubble" environment, the NBA playoffs may be wide open for any contender to claim the championship when the action starts Monday

With the entire postseason closed within the "bubble" in Orlando, these NBA playoffs might be the most wide-open in league history.

What the 16 teams were before the NBA suspended play in mid-March due to the coronavirus pandemic seems less relevant than what they have shown since arriving in Florida in late July.

There is no home-court advantage, with 20,000 crazed fans in matching T-shirts providing energy and vocal support. Meanwhile, the top seeds in each conference appear vulnerable, giving other teams a chance to chase the championship.

The Milwaukee Bucks and reigning most valuable player Giannis Antetokounmpo of Greece are the East's top performers but have not made an impact since the restart. "We've got some work to do. We've got to sharpen up. We've got to get better," Bucks coach Mike Budenholzer said.

The Los Angeles Lakers, the cream of the crop in the West, were last among restart teams with a 3-point percentage, although superstar LeBron James doesn't appear worried.

"We've got a lot of guys who've been in the postseason and been a part of that type of atmosphere," he said.

Here's a look at the first-round matchups:

The Los Angeles Lakers (1) vs Portland Trailblazers (8): Without Avery Bradley and Rajon Rondo, the Lakers lack quick guards and could have trouble defending Blazers superstar Damian Lillard, who has been the best player in the bubble. But James and fellow superstar Anthony Davis could be too much for Portland, who booked the last spot Saturday by beating the Lakers' preferred opponent, Memphis, 126-122.

The Los Angeles Clippers (2) vs Dallas Mavericks (7): The Clippers have perhaps the best 1-2 punch in Kawhi Leonard and Paul George, plus championship depth. These two, plus pesky Patrick Beverley will try to hound Slovenian sensation Luka Doncic, making his playoff debut. "We know what's at stake and we know what we're here for," George said.

Houston Rockets (4) vs Oklahoma City Thunder (5): It won't be a full referendum on last summer's Chris Paul-Russell Westbrook trade until Houston's Westbrook returns from a quadriceps injury. The Rockets still boast superstar James Harden and shoot the most 3-pointers; the Thunder have the best 3-point defense. This should be the best first-round matchup.

Milwaukee Bucks (1) vs Orlando Magic (8): The Bucks were 52-8 through March 1 and just 4-9 since. But they have too much firepower for the Magic, who are without injured Jonathan Isaac – their only player who could possibly slow down the "Greek Freak" Antetokounmpo.

Toronto Raptors (2) vs Brooklyn Nets (7): The Raptors are displaying the chemistry and focus needed to defend their title. Their defensive rating of 102.7 is by far the best since the restart, and they have the wing depth to neutralize Caris LeVert, who has carried the Nets' offense.

Boston Celtics (3) vs Philadelphia 76ers (6): One of the NBA's best rivalries loses luster as the enigmatic 76ers are without injured Australian All-Star forward Ben Simmons. Wings Jayson Tatum and Jaylen Brown could dominate for the smaller Celtics, who likely will double-team Sixers All-Star center Joel Embiid of Cameroon.

Indiana Pacers (4) vs Miami Heat (5): There's an ongoing feud between Heat wing Jimmy Butler and Pacers forward TJ Warren, who averaged 34.8 points in the restart before being held to 12 by Miami. "It's not about Jimmy and TJ," Pacers coach Nate McMillan said. "It's about Miami and Indiana." The Heat have four rotation players making playoff debuts.