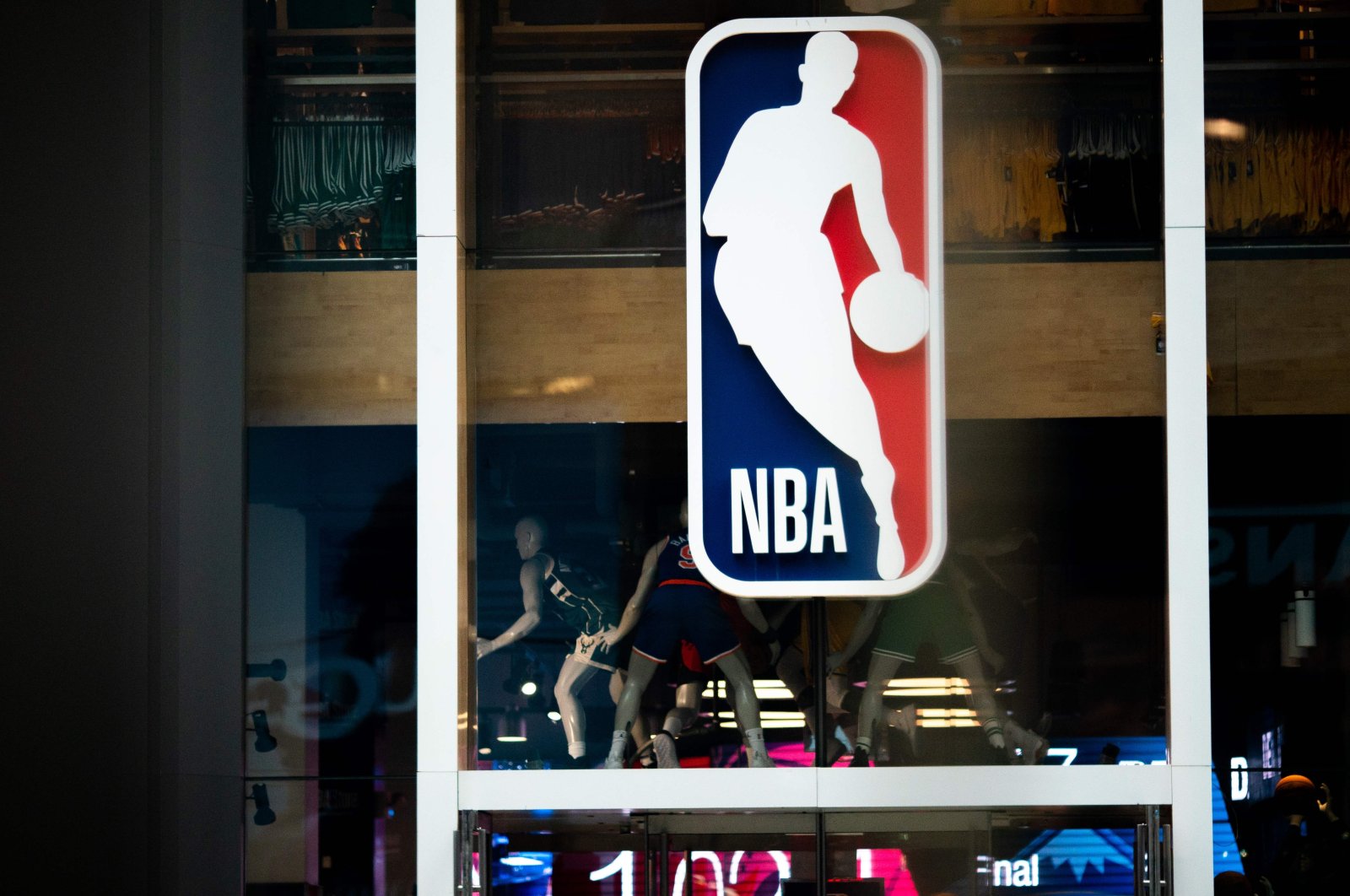 Nearly 9% of players tested positive for COVID-19 upon returning to their NBA home markets before the opening of training camp, the league and the National Basketball Players Association announced in a joint statement Wednesday.

Going by health and safety guidelines provided to teams in the last several days, those results mean that players who develop no symptoms of the virus have to stay away from team facilities for 10 days. Players who are symptomatic cannot return until the symptoms have been gone for 10 days.

"Anyone who has returned a confirmed positive test during this initial phase of testing in their team's market is isolated until they are cleared for leaving isolation under the rules established by the NBA and the Players Association in accordance with CDC guidance," according to Wednesday's statement.

Once back in camp, players would have to work out on their own and also pass a cardiac screening before they can participate in team activities.

The potential of having players absent from team workouts for 12 days could leave some players unavailable when preseason games begin on Dec. 11. The regular season is scheduled to start 11 days later.

The league saw 8.8% of players test positive, higher than when 5.3% came up positive when players were tested in late June in preparation to enter the NBA "bubble" in Florida, where the remainder of the season and then the entirety of the postseason were contested.

According to COVID-19 tracking statistics from Johns Hopkins University, the U.S. seven-day average for positive tests was 10.2%.