No shortage of points as NBA bubble proves fruitful 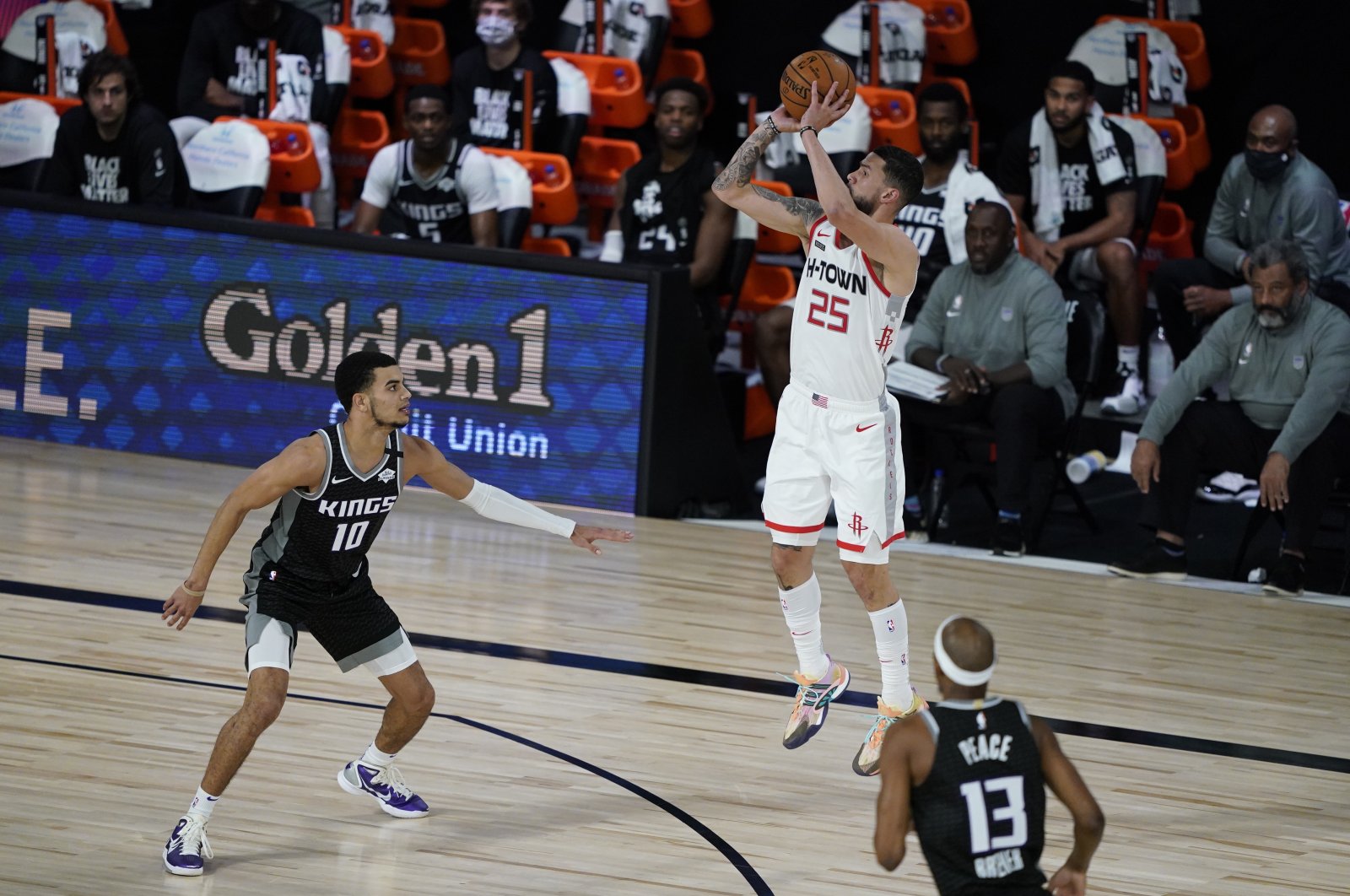 The last time there was a slate of five or more NBA games on the same day, with every team scoring at least 110 points, was more than 32 years ago.

That is, until the opening of the league's so-called bubble amid the coronavirus pandemic – where it already has happened twice.

Scoring numbers are soaring inside the NBA’s bubble, where the restarted season is happening at Walt Disney World. Through Sunday, 15 of the 22 teams inside the bubble were exceeding what had been their scoring averages before the season was suspended on March 11 because of COVID-19.

Games on average have seen nine points more than what had been the norm this season. The number of 3-pointers in each contest – which had been on a record clip when the season got suspended – is up as well. And Indiana’s T.J. Warren, not even a top-50 scorer when the pandemic hit, is leading the bubble in points per game so far, averaging 34.4 and nearly doubling what was his season average.

He’s not alone. The bubble is working for just about everybody, or so it seems.

There was a six-game NBA schedule on Feb. 21, 1988, and all the teams playing that night scored at least 110 points. That hadn’t happened again on a day of five or more games in the NBA until July 31 – the second day of bubble games. It happened again Saturday.

Dallas coach Rick Carlisle says there might be multiple reasons why the numbers are up, but foremost on the list is that the NBA has created an environment where players are comfortable.

“We came from a situation at home where players could only do individual workouts, you know, with a coach with a mask on and rubber gloves,” Carlisle said. “When you walked in the practice facility, you had to clean your shoes. You had to fill out a form, you had to take your temperature, you had do a lot of things and that was before serial testing began. So a lot has gone into this.”

Maybe this should have been expected, even after teams went more than four months without playing a real game during the suspension. Hostile fans aren’t screaming at and distracting shooters in the bubble. Nobody is weary from a long flight the night before. And the conditions inside the three different game arenas at Disney – from the lighting to the temperature – are relatively close to identical.

“Obviously, even though we are playing on different courts, they all kind of feel like the same arena,” Milwaukee’s Brook Lopez said. “It’s not like we’re going from Milwaukee to Philly, Miami, back to Milwaukee or anything like that. It’s pretty consistent in that regard.”

A team that is among the few exceptions to the bubble scoring fest right now is the Los Angeles Lakers, who have the No. 1 seed for the Western Conference playoffs but are managing a restart-low 100.8 points per game at Disney.

“It’s a very weird dynamic,” Lakers star LeBron James said. “I haven’t played in an empty gym in a very, very long time. It’s been a very long time since no one has been watching me play the game. I’m just trying to find that rhythm and lock in.”

Put simply, it is taking a ton of points to win. Entering the bubble, San Antonio had been 58-5 under coach Gregg Popovich when scoring 125 points or more; the Spurs are 0-2 at Disney when scoring that many. And through Sunday, there had been 61 games completed in the bubble – with the winning team scoring at least 100 points in all 61 of them.

Carlisle has another theory or explanation that can’t be argued: Wherever they are, bubble or no bubble, pandemic or no pandemic, NBA players in this era can score from practically anywhere.

“To me, it’s just the level of aggression of the players,” Carlisle said. “And the fact that, you know, the skill sets of NBA players are increasing exponentially by the month. I mean, it’s just getting harder and harder to guard these guys. There’s a high level of enthusiasm. The closeness of the games has been crazy to watch. It’s just been a very special time here – even though it’s been quite unusual.”