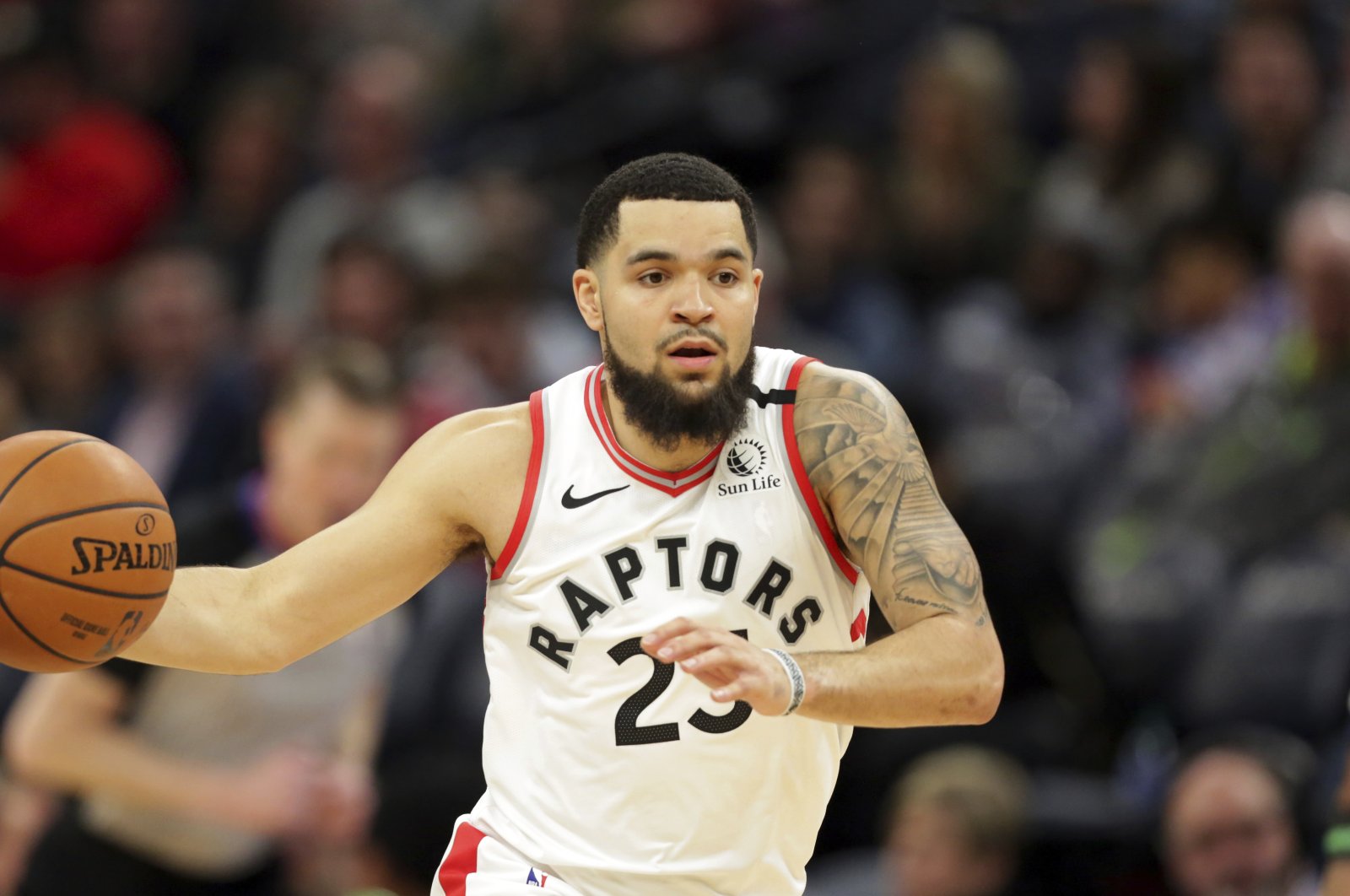 Toronto Raptors guard Fred VanVleet is bracing for the suspended NBA season not to resume and if it does, he isn’t convinced health concerns can be adequately addressed as long as the coronavirus pandemic remains a threat.

“I think everybody is just preparing for the worst case scenario, the season being canceled,” Van Vleet said in a conference call Wednesday. “We have to do what we have to do to try to shoulder the hit as best we can for us as players and owners and the league, while also working to try to resume as best we can.”

Speaking from his home in Rockford, Illinois, VanVleet — a self-described skeptic — questioned whether a return to action could be carried out safely, and said he doesn’t relish the idea of playing in front of empty arenas.

“I could play anywhere,” he said. “Do I want to play in front of no people? No, but does it really matter? At this point, I don’t think anybody is going to have a quarrel with what happens, as long as people’s health is first and foremost, which we know it probably won’t be."

“If our league is going to be a leader in terms of public health and public safety and player safety, you’ve got to follow the guidelines of what the virus is speaking to you, so the odds are probably against us in terms of that,” VanVleet added. “But money, right? So, I think they’ll find a way somehow, some way and try to make it happen. I could definitely see it going either way. I wouldn’t be surprised if we didn’t come back and I wouldn’t be surprised if we do come back.”

NBA Commissioner Adam Silver has said player safety will be a top priority in whatever decision is made about this season while stressing that everything is on the table. After last week’s Board of Governors meeting, Silver said “when you’re dealing with human life, that trumps anything else we could possibly talk about.”

Chris Paul, the Oklahoma City guard and president of the National Basketball Players Association, has spoken with Silver often since the shutdown. Paul said Wednesday that the union and the league are seeking answers, but they just don’t exist yet.

“This is a situation where no one knows,” Paul said. “The virus is actually in complete control.”

The coronavirus pandemic also will also have an impact on free agency.

VanVleet was set for free agency this summer and acknowledged that he’s thought about it, but said he tries to keep it in perspective during the pandemic. He was averaging career-highs of 17.6 points and 6.6 assists in 48 games before play was suspended in March.

“I think the league and the union will try to do a good job to make sure that the free agents this summer get a fair shake and there’s fair negotiating,” said VanVleet, who signed a two-year, $18-million deal to stay with Toronto before the 2018-19 season, when the Raptors won their first NBA title. “Obviously, we’ll probably all take a hit at some point, and hopefully the hit is just kind of minimized to this year.”