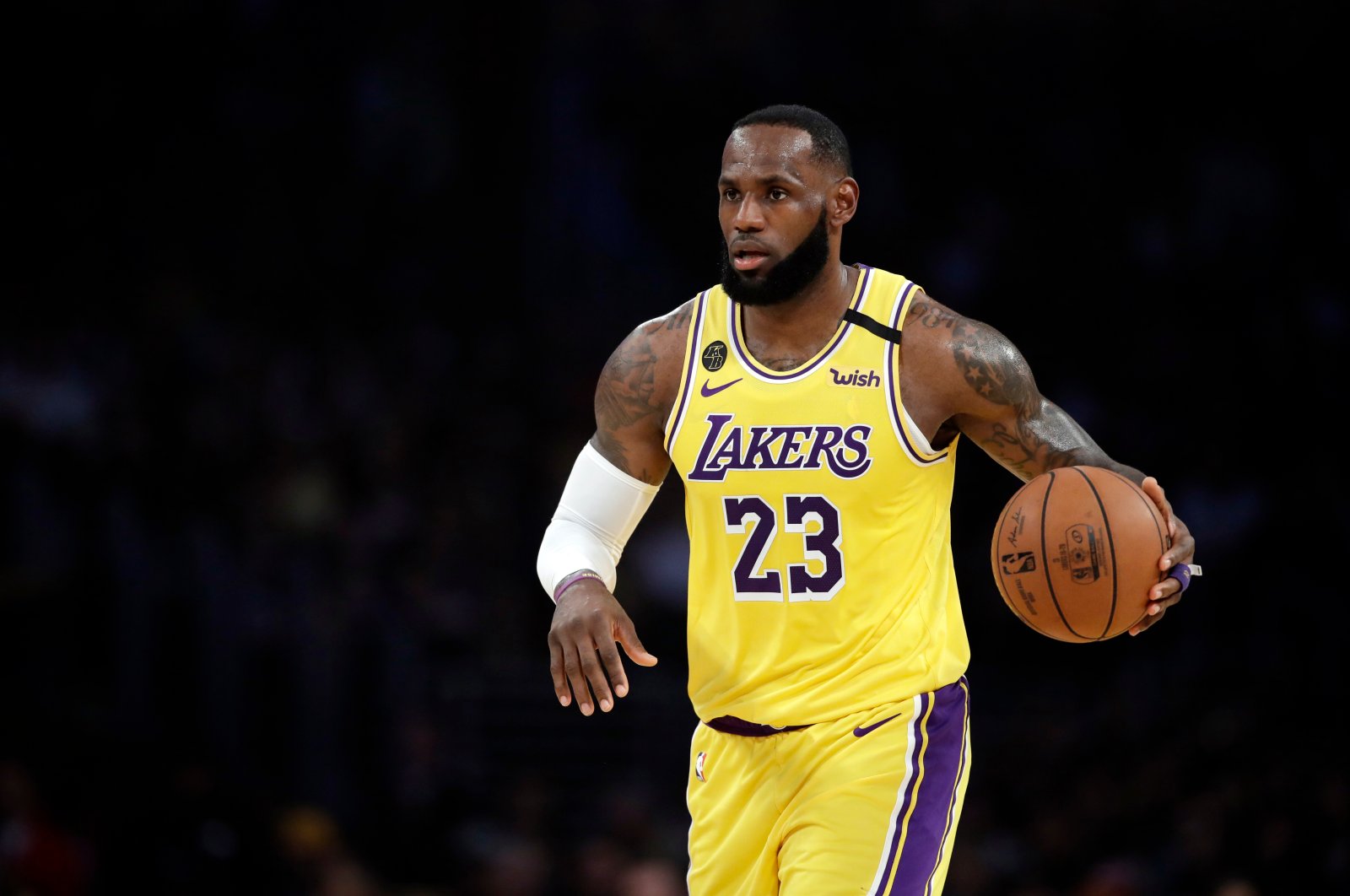 A rare LeBron James trading card sold for a whopping $1.8 million at an auction.

Saturday's sale at Goldin Auctions nearly doubled the previous record for a modern-day card of $923,000 set in May for a card of Los Angeles Angels star Mike Trout, according to Yahoo Sports.

Upper Deck produced only 23 copies of this particular card, which was signed by James during his 2003-2004 rookie season with the Cleveland Cavaliers. The card was in "gem mint" condition with a 9.5 grade (out of 10), according to Beckett Publications.

The card was purchased by collector Leore Avidar, according to Darren Rovell of Action Network.

A 16-time All-Star and four-time Most Valuable Player, James is currently chasing his fourth NBA title and first as a member of the Los Angeles Lakers. The 35-year-old veteran ranks third in league history with 34,087 points.