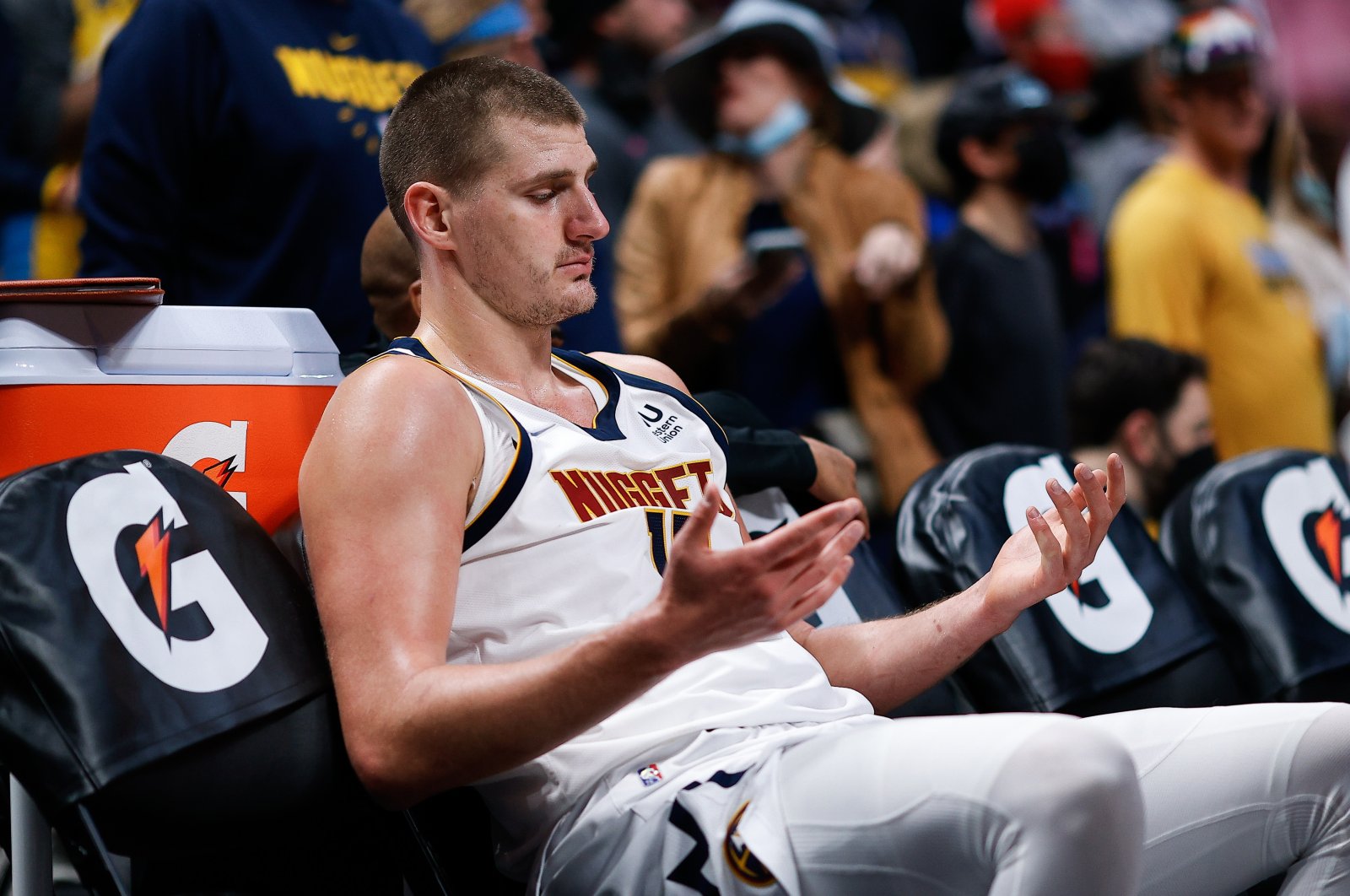 Jokic's first triple-double of the season was overshadowed after he was ejected for the tussle in Monday's game.

Miami's Morris was fined $50,000 for committing a flagrant foul when he and Jokic tangled late in the 113-96 Denver Nuggets win over the Heat.

Jokic will serve his suspension Wednesday when the Nuggets face the Indiana Pacers.

Miami's Jimmy Butler was fined $30,000 for what the NBA termed, "attempting to escalate the altercation," after he appeared to move toward the Nuggets bench and challenge Jokic after the initial altercation had been broken up.

Monday's game was essentially over, with Denver leading 111-94 with 2:39 left, when the kerfuffle started.

Jokic grabbed a defensive rebound and was bringing the ball upcourt when Morris slammed into him from the side with a hard elbow.

Jokic was knocked backward and then quickly went after Morris, lowering his shoulder and delivering a forceful check into the center of his back.

Morris crashed to the floor and was attended to by the Heat medical staff, which brought out a stretcher. However, Morris was able to walk off the court and left for the locker room.

Both players were ejected.

The teams meet again on Nov. 29 in Miami.