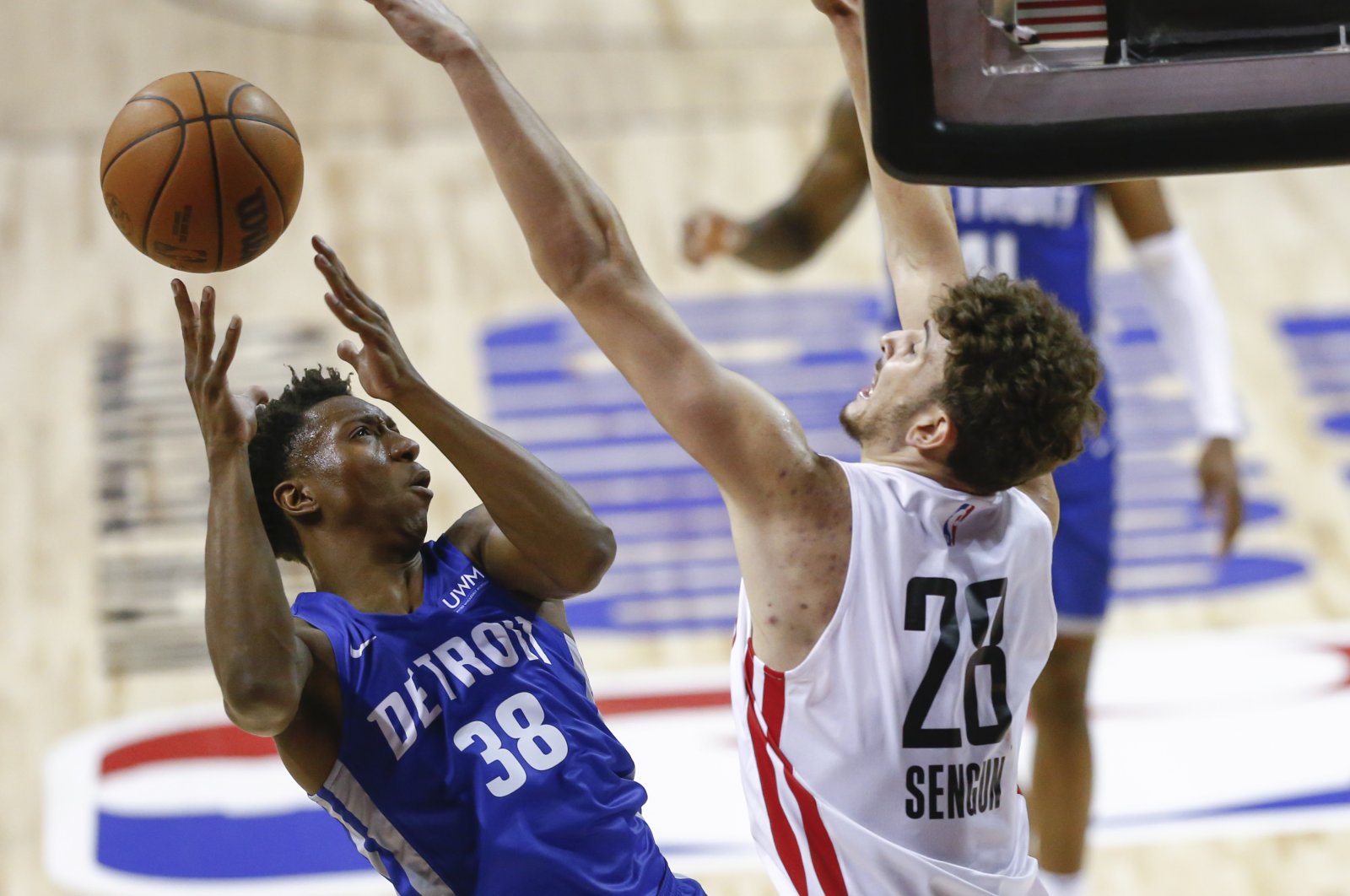 After making a flying start to his NBA career with a double-double against Cleveland Cavaliers, Şengün also made his mark in the match against Detroit Pistons.

The 19-year-old Turkish national team player led in the Rockets 111-91 win over the Pistons. The youngster put out an inspired performance with 21 points, eight rebounds, three assists, one steal and four blocks in 24 minutes and 49 seconds game time.

Before moving to the NBA, Şengün played for Turkish powerhouse Beşiktaş. He averaged 19.2 points and 9.4 rebounds over the course of the last season to become the MVP in 2021.

Against the Cavaliers, he was in the starting five and had a game time of 27 minutes. The young Turkish center ended the match with a double-double with 15 points, 15 rebounds, four blocks, three assists and one steal.

He was the 16th NBA draft pick for the Rockets this season.