Russia ready to discuss prisoner swap with US after Griner jailed 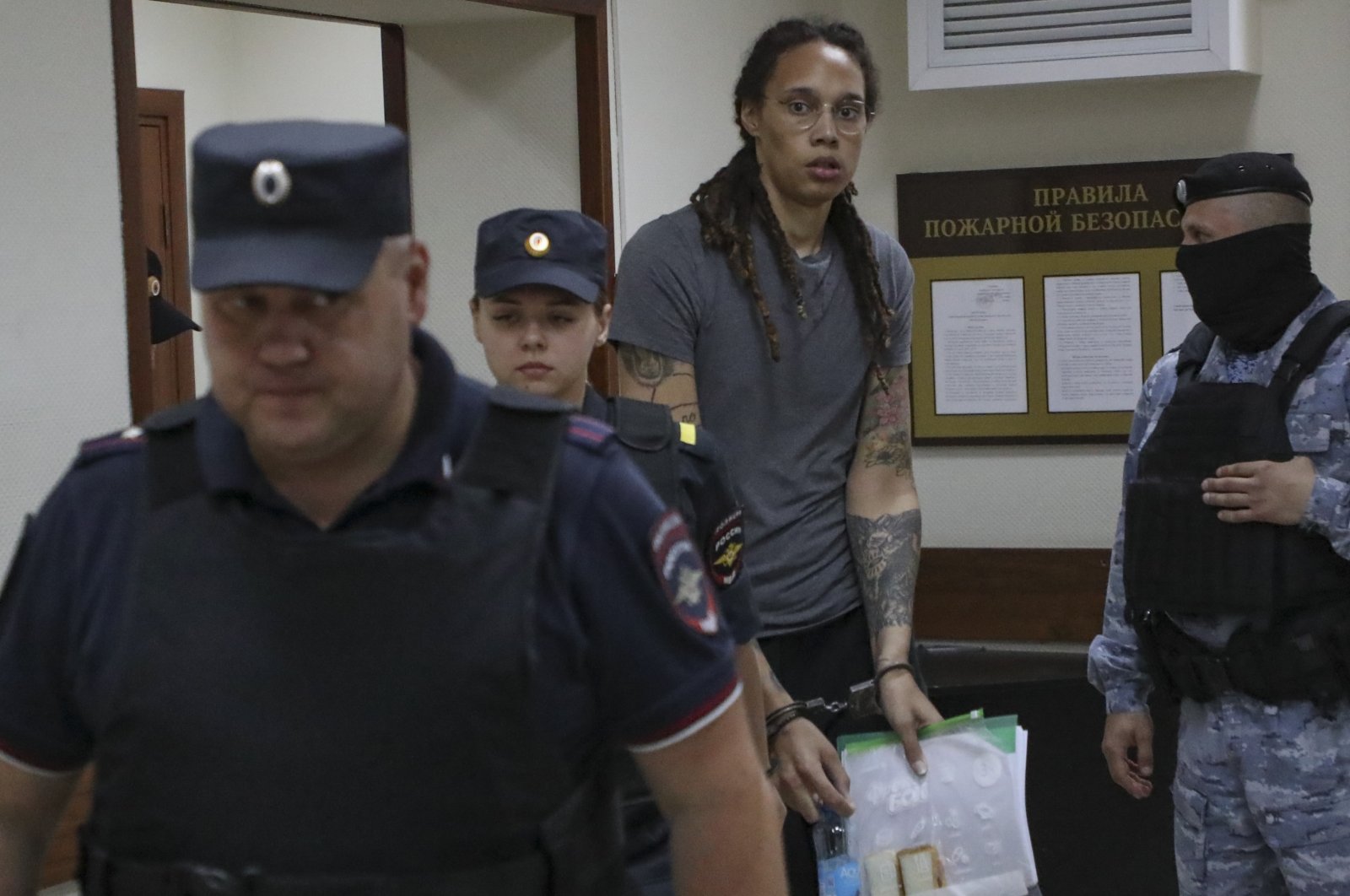 Russia expressed readiness on Friday to discuss a prisoner swap with the United States in private, following the imprisonment of U.S. basketball star Brittney Griner for nine years for a drug offense.

The case against Griner, a two-time Olympic gold medallist and Women's National Basketball Association (WNBA) star, plunged her into a geopolitical maelstrom after Russia sent troops into Ukraine on Feb. 24. Russian Foreign Minister Sergei Lavrov said President Vladimir Putin and U.S. President Joe Biden had previously agreed on a diplomatic channel that should be used to discuss possible prisoner exchanges. "We are ready to discuss this topic, but within the framework of the channel that was agreed upon by presidents Putin and Biden," Lavrov said during a visit to Cambodia. "If the Americans decide to once again resort to public diplomacy ... that is their business and I would even say that it is their problem."

U.S. Secretary of State Antony Blinken said Washington was prepared to engage with Moscow through the established diplomatic channels. He said Griner's conviction highlighted her wrongful detention by Russia and further compounded the injustice that had been done to her.

The Kremlin has remained tight-lipped on the prospect of a swap, saying that if prisoner exchanges were discussed in the media, they would never happen. "The Americans have already made that mistake, suddenly deciding to use megaphone diplomacy to resolve these issues," Kremlin spokesperson Dmitry Peskov said. "This is not how they are resolved." Peskov declined to comment on the court's ruling on Griner. When asked if she could be pardoned, he said that the clemency procedure was coded in Russian laws.

Griner's sentence, which Biden called "unacceptable," could pave the way for a prisoner swap that would include the 31-year-old athlete and a prolific Russian arms dealer serving a 25-year prison term in the United States. The United States has already made what Blinken called a "substantial offer" to secure the release of Americans detained in Russia, including Griner and former Marine Paul Whelan.

White House national security spokesperson John Kirby said after Griner's sentencing that the United States had made Russia a serious proposal. "We urge them to accept it," he said. "They should have accepted it weeks ago when we first made it." Kirby did not provide further detail on the U.S. proposal.

Washington has offered to exchange Russian arms trafficker Viktor Bout for Griner and Whelan, sources familiar with the situation have told Reuters. Russia had tried to add convicted murderer Vadim Krasikov, imprisoned in Germany, to the proposed swap, a source familiar with the proceedings also told Reuters. Russia and the United States staged a prisoner swap in April, trading former Marine Trevor Reed for Russian pilot Konstantin Yaroshenko, who was serving a 20-year sentence in the United States.

Griner was arrested on Feb. 17 at Moscow's Sheremetyevo airport with vape cartridges containing hashish oil in her luggage. The United States argued she was wrongly detained and being used as a political bargaining chip by Moscow. Russian officials dismissed the U.S. assertion, saying Griner had broken Russian law and should be judged accordingly. Griner, who had been prescribed medical cannabis in the United States to relieve pain from chronic injuries, said she had made an honest mistake by inadvertently packing her vape cartridges as she rushed to make her flight. She pled guilty to the changes against her but insisted that she did not intend to break Russian law. Cannabis is illegal in Russia for both medicinal and recreational purposes.