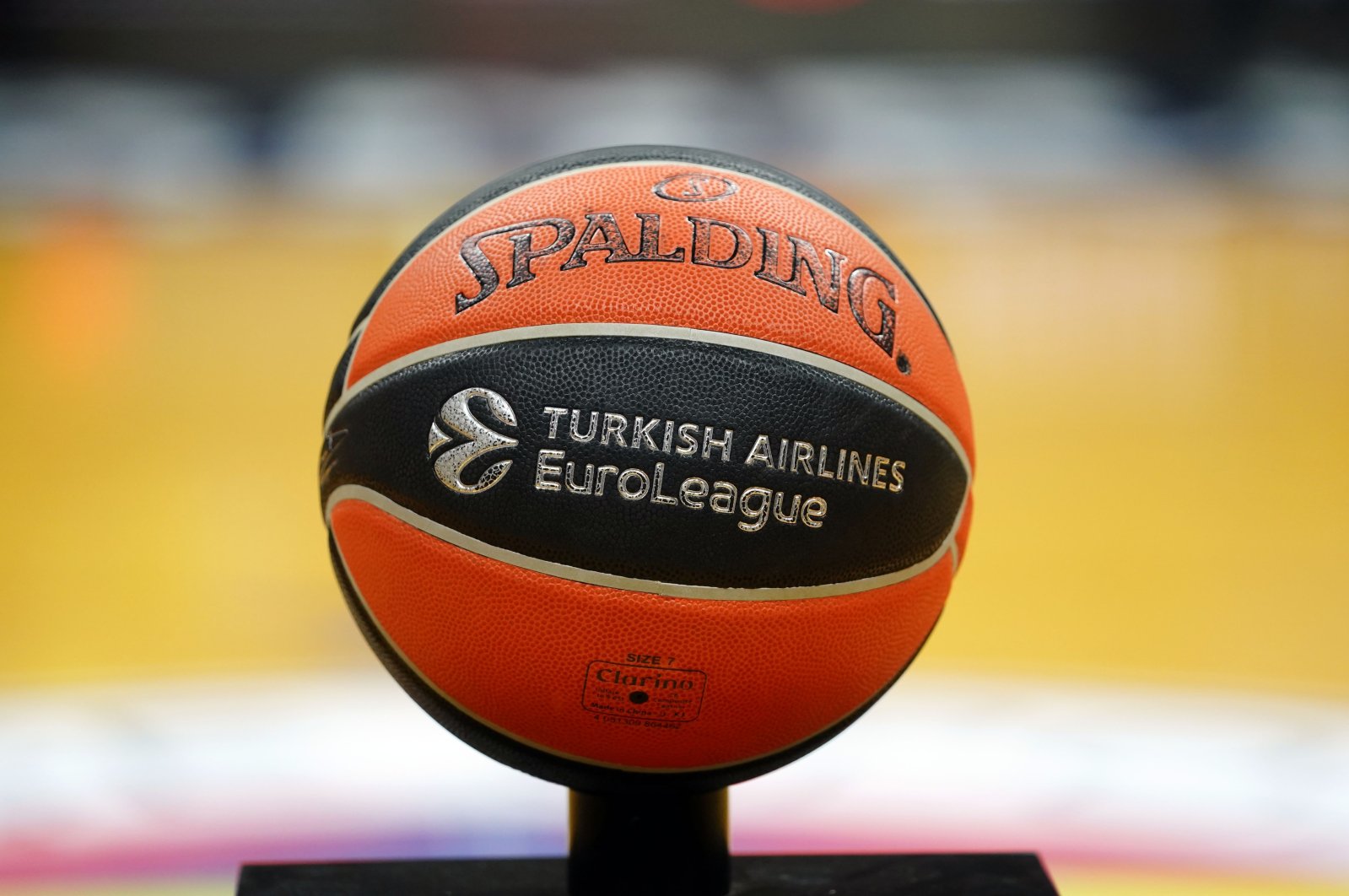 The new season of the THY EuroLeague, the continent’s top-tier basketball tournament, will tipoff Thursday.

The season's first game will be held between Monaco and Panathinaikos at Salle Gaston Medecin in Monaco at 5 p.m. GMT.

Reigning champion Anadolu Efes will take on Spanish powerhouse Real Madrid at WiZink Center in Madrid on the opening day.

The other Turkish team in the competition, Fenerbahçe will begin its EuroLeague campaign with a match against Crvena Zvezda mts Belgrade Friday. The 2021-22 season will be played with 18 teams and will end with the Final Four at Mercedes-Benz Arena in Berlin May 27-29, 2022.

This season will also be held with some COVID-19 regulations regarding both teams and staff.

All clubs will be appointed a COVID-19 manager and attend educational sessions. The organization also recommends daily health monitoring.

All players, coaching staff and referees will undergo PCR tests three days ahead of every game (two days for home games) and a postgame test – except individuals who have been vaccinated or previously tested positive for COVID-19 and subsequently received medical clearance.

Game arenas and practice facilities will have a maximum number of individuals in the playing court and locker room areas.

Games may be suspended, relocated and rescheduled if deemed necessary by the EuroLeague organization.

Reigning champion Anadolu Efes won the 2020/21 title after defeating Barcelona in the final.