Transfer to Barcelona a milestone for my career, Turkish basketball player says 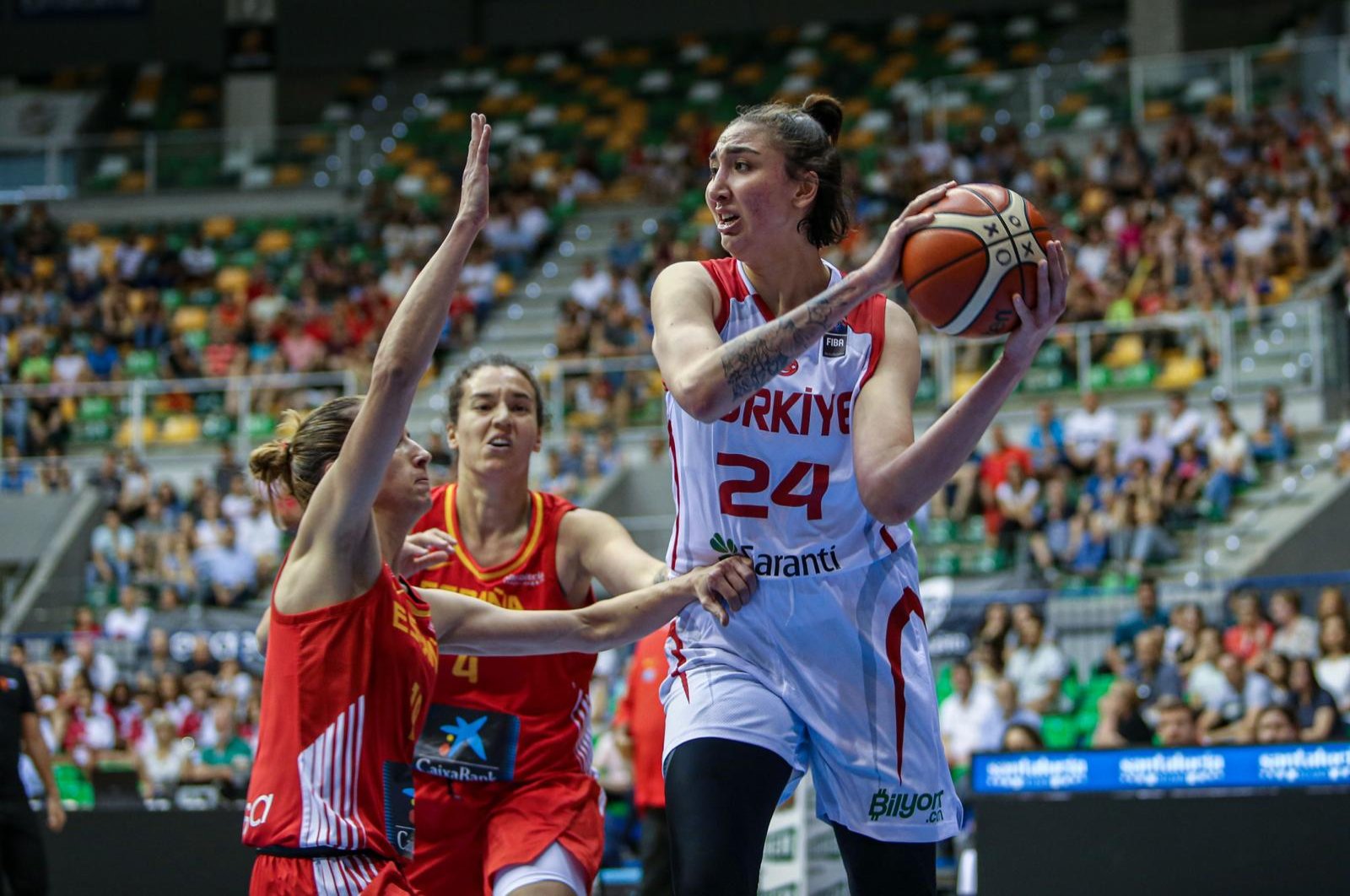 Turkish basketball player Inci Güçlü said her transfer to Barcelona women's team is a watershed moment in her career.

"I am very excited. This is a new experience in a new country, beautiful city and I will play for a great team," Güçlü, the 21-year old center, told Demirören News Agency (DHA).

She added that playing for Galatasaray provided her with a great experience. Güçlü said she did her best for the team and also put importance on personal development.

The 21-year old said Barcelona will be a great first step in her long-term career plans. “It is important to take career steps one by one so Barcelona is the first ladder for me. I want to play in the WNBA (U.S. Women's National Basketball Association) in the future,” Güçlü said.

She said she wants to become successful with the Turkish National team too.