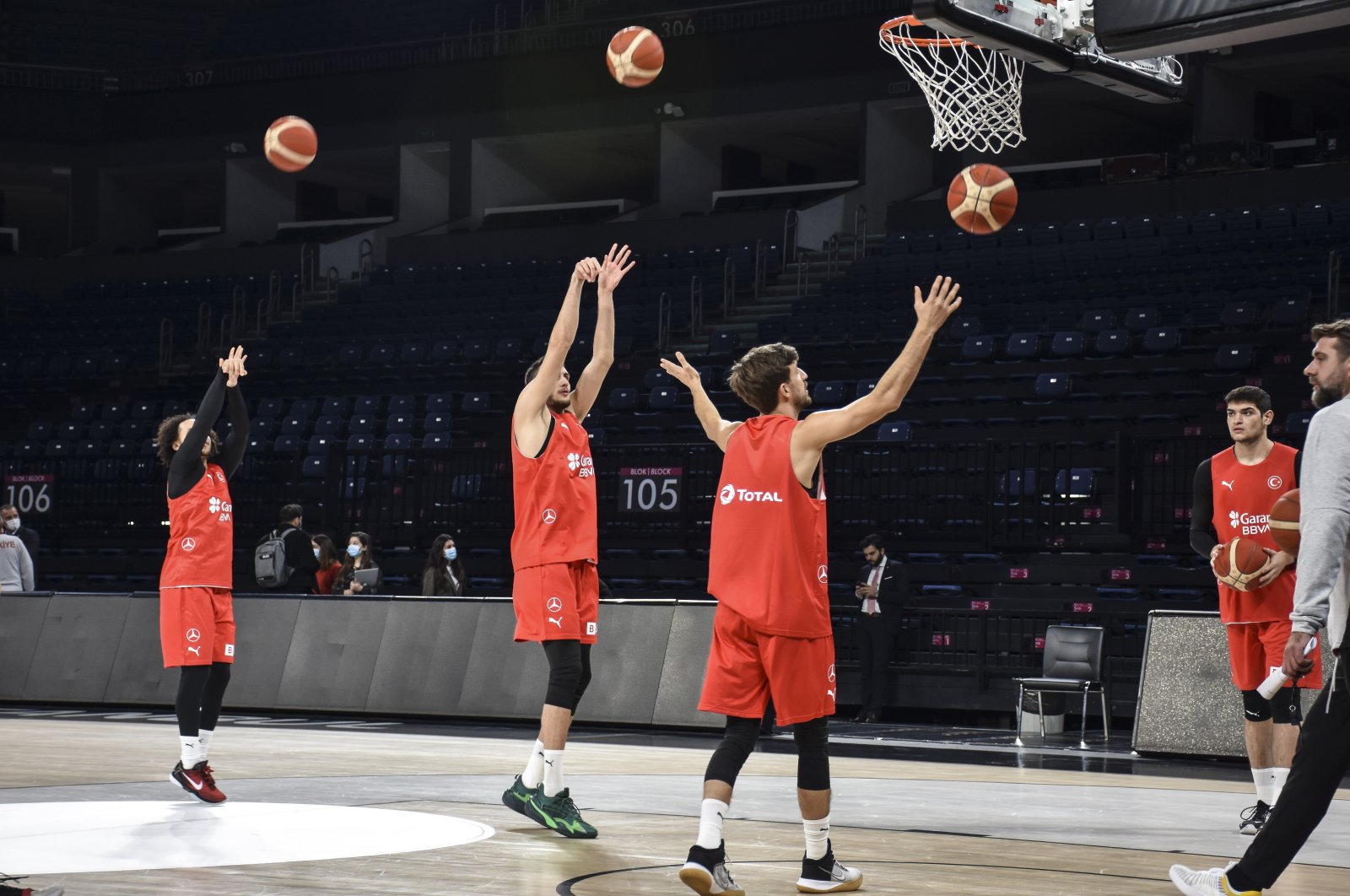 Turkey is in Group B with Belarus, Great Britain and bitter rivals Greece.

The game between Turkey and Belarus in Minsk's Sports Palace will begin at 4:30 p.m. GMT.

In the first round, 32 teams will compete in eight groups, playing home and away games. The best three nations from each group will qualify for the second round.

The qualifiers will be held between November 2021 and February 2023.

Twenty-four teams will reach the second round to compete in four groups, but only 12 European countries will go to the 2023 FIBA World Cup, to be jointly hosted by the Philippines, Japan and Indonesia.