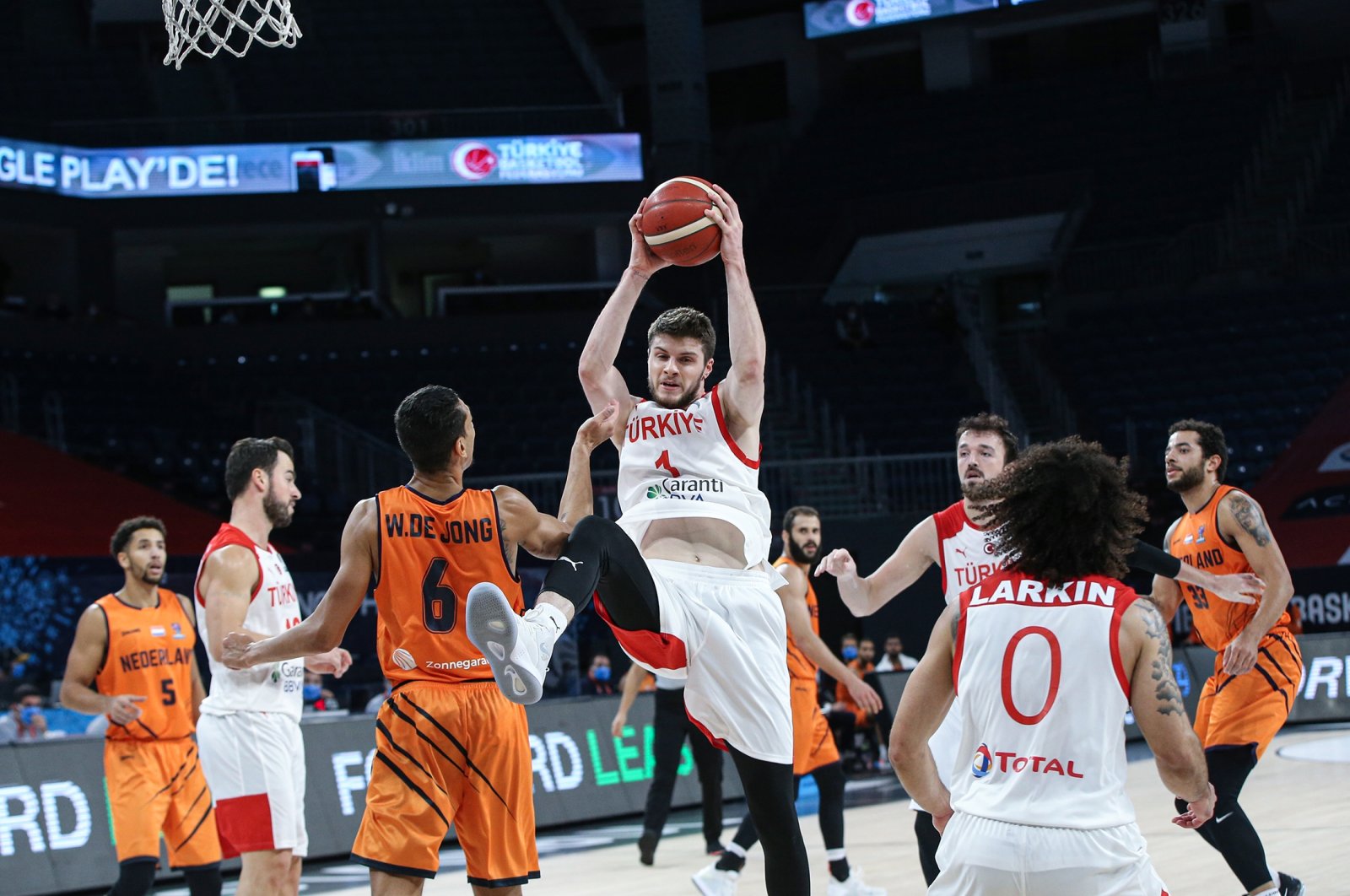 Kloof scored 17 points and had eight rebounds. Franke racked up 14 points for the Netherlands.

The game was held behind closed doors amid the coronavirus pandemic.

Turkey had their first win in Group D as they had a one to three win/loss record.

Meanwhile, the Netherlands marked their second loss in the group. The Dutch team had two wins as well.

Group D is led by Croatia, who won all their three games so far.

Sweden came last with one win and two losses. Croatia will play against Sweden on Sunday.