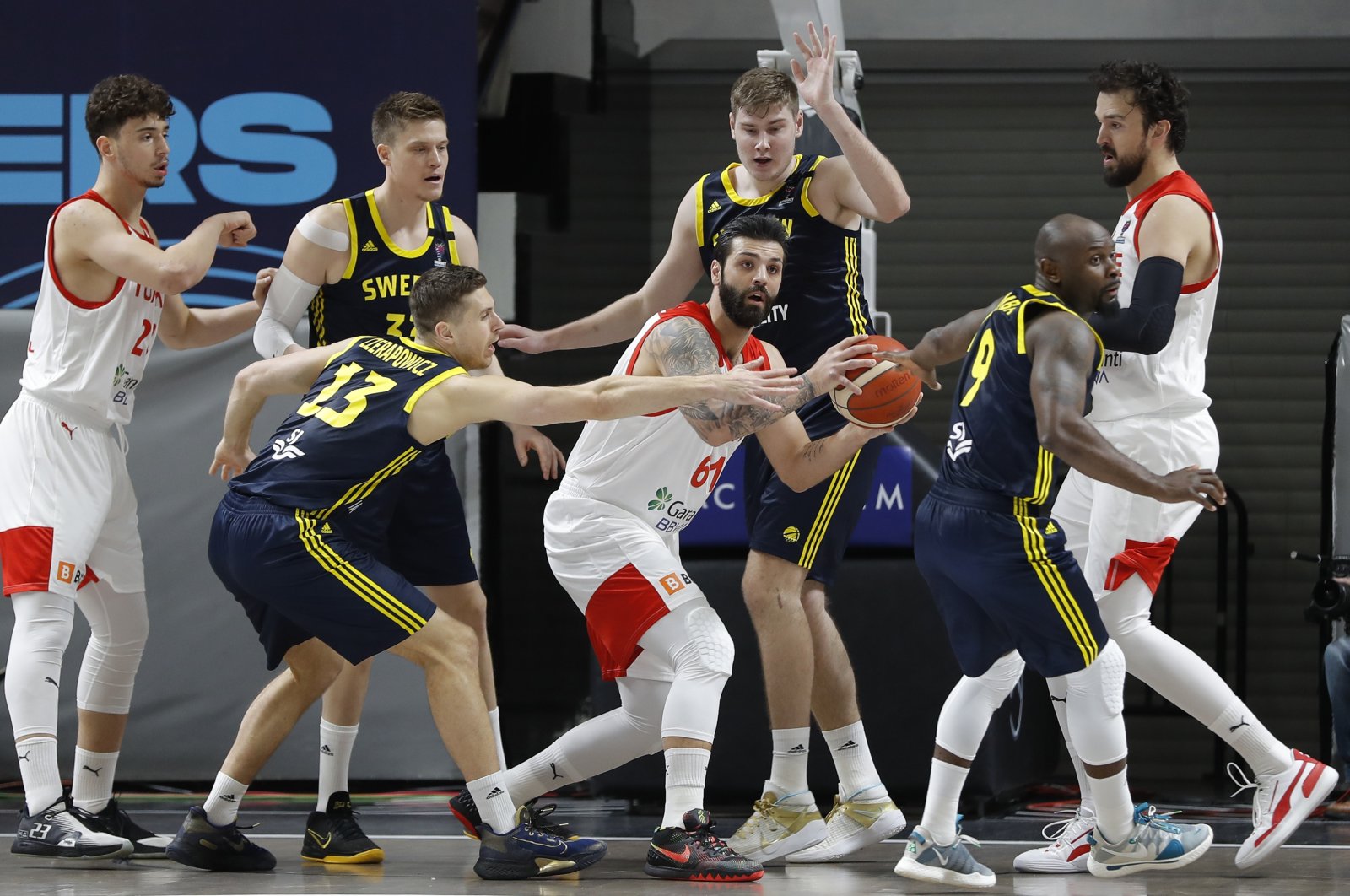 Turkey defeated Sweden 88-80 on Saturday in a EuroBasket 2022 Qualifiers game.

Şengün, 18, who is playing for Istanbul giant Beşiktaş, made a double-double with 24 points and 12 rebounds in the victory.

For the losing side, power forward Jonas Christopher Jerebko played with 21 points.

Another power forward Simon Birgander performed a double-double with 19 points and 10 rebounds.

With this win, the Turkish team improved to a 2-3 win/loss record in Group D.

Group D is led by Croatia, who won all their four games so far.