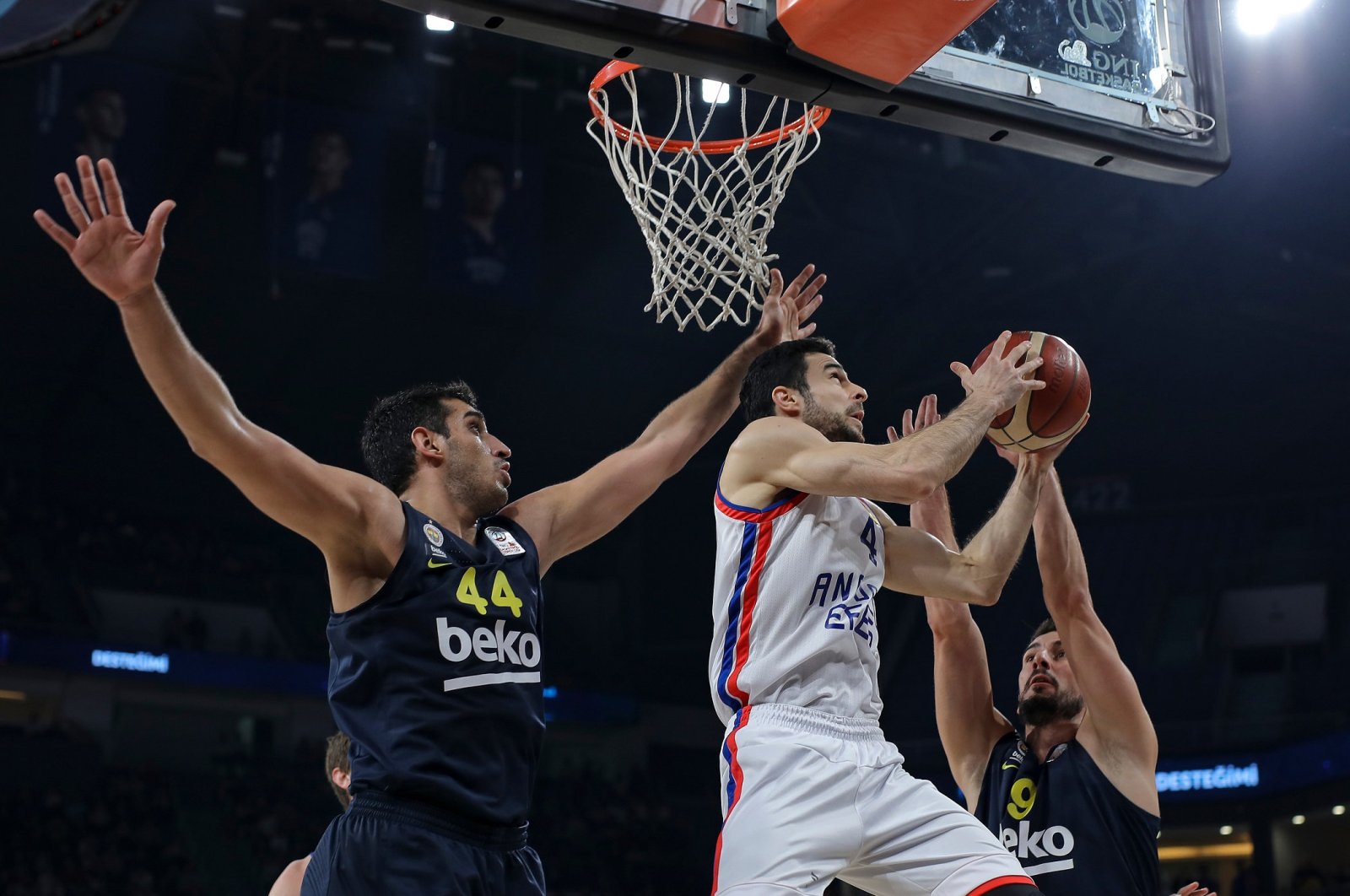 The Turkish Basketball Federation (TBF) on Monday canceled all basketball leagues and announced the season would not resume due to the coronavirus outbreak.

Speaking at a press conference, TBF President Hidayet Türkoğlu said the leagues were ended and the champion would not be declared, adding that relegation was canceled for this year.

Türkoğlu said the decision to end the leagues was taken unanimously with the clubs. According to Türkoğlu, 13 out of the 16 clubs in men’s top-tier league and 11 out of 13 in the women’s voted to end the leagues.

He said the final rankings of the top-tier leagues would be officialized in the upcoming days.

A similar decision was announced by the Turkish Volleyball Federation (TVF) earlier Monday. TVF President Mehmet Akif Üstündağ said the volleyball league has ended and that the current rankings would be final, adding that no champion would be declared.

“Our rules say play-offs decide the champion. No playoff game has been played, so we can’t declare a champion. The current rankings, however, will be final and official,” he said.

All football, basketball and volleyball matches were postponed on March 19, after Turkey confirmed its first coronavirus case.

However, the Turkish Football Federation (TFF) said last week that the leagues would resume on June 12. The announcement has sparked a heated debate over safety concerns.