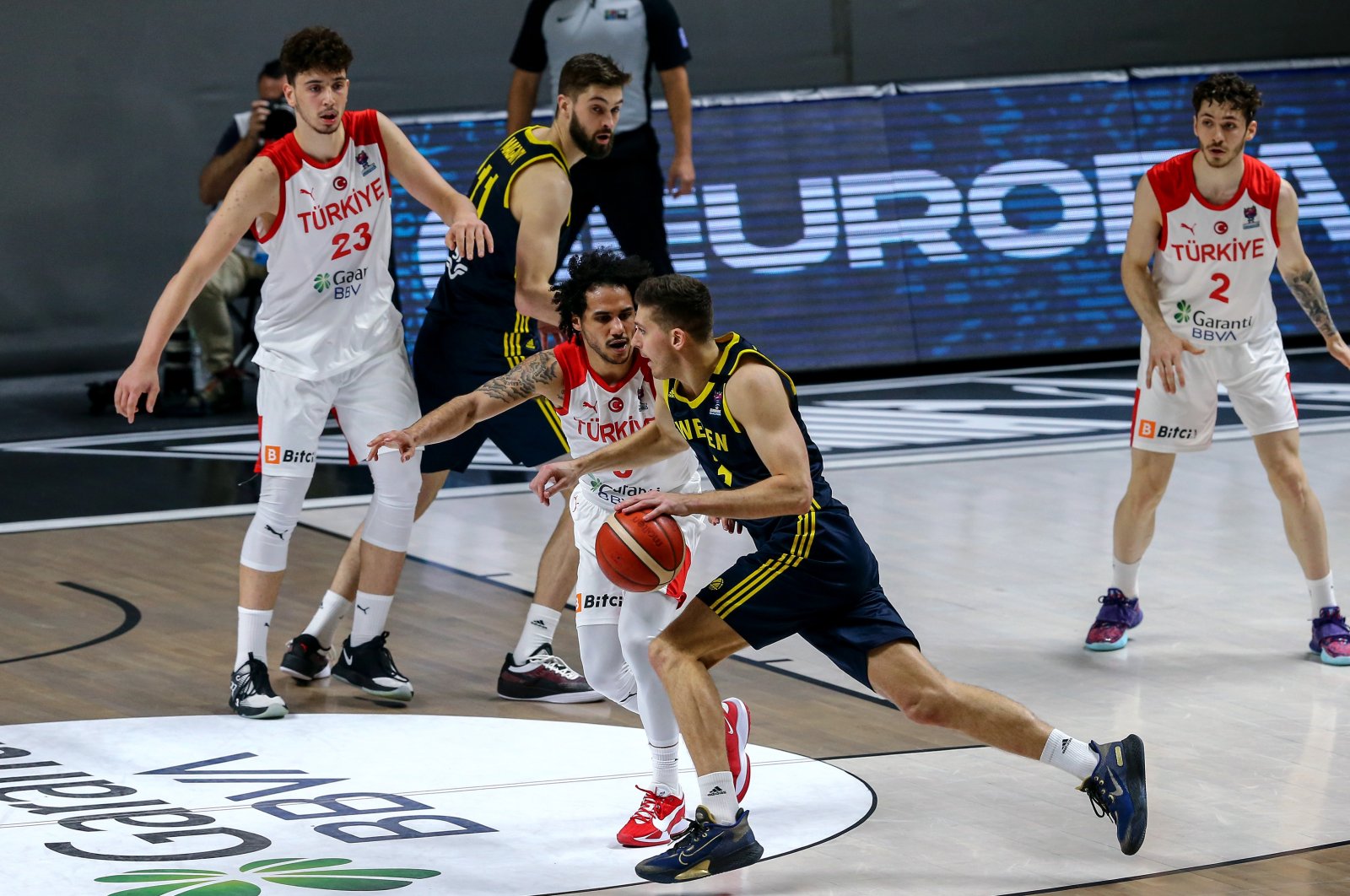 For the losing side, Zeljko Sakic produced a double-double with 17 points and 10 rebounds but his performance could not avoid a loss to the Netherlands.

Turkey claimed a 88-80 victory over Sweden in another Group D game earlier on the same day.

Croatia, the Netherlands, and Turkey have all advanced to EuroBasket 2022.

Turkey will now face Croatia in the sixth qualifier match in Group D on Monday.

This will be the 999th match in the Turkish national team's 85-year history.

The national team played its first match against Greece on June 24, 1936. It has won 512 matches, suffered 485 losses and one match ended in a draw.

The Turkish national basketball team picked up its first official win in the European championship in Egypt in 1949 when it beat Syria 43-33.