Brady's Buccaneers, Mahomes' Chiefs to face off in Super Bowl 55 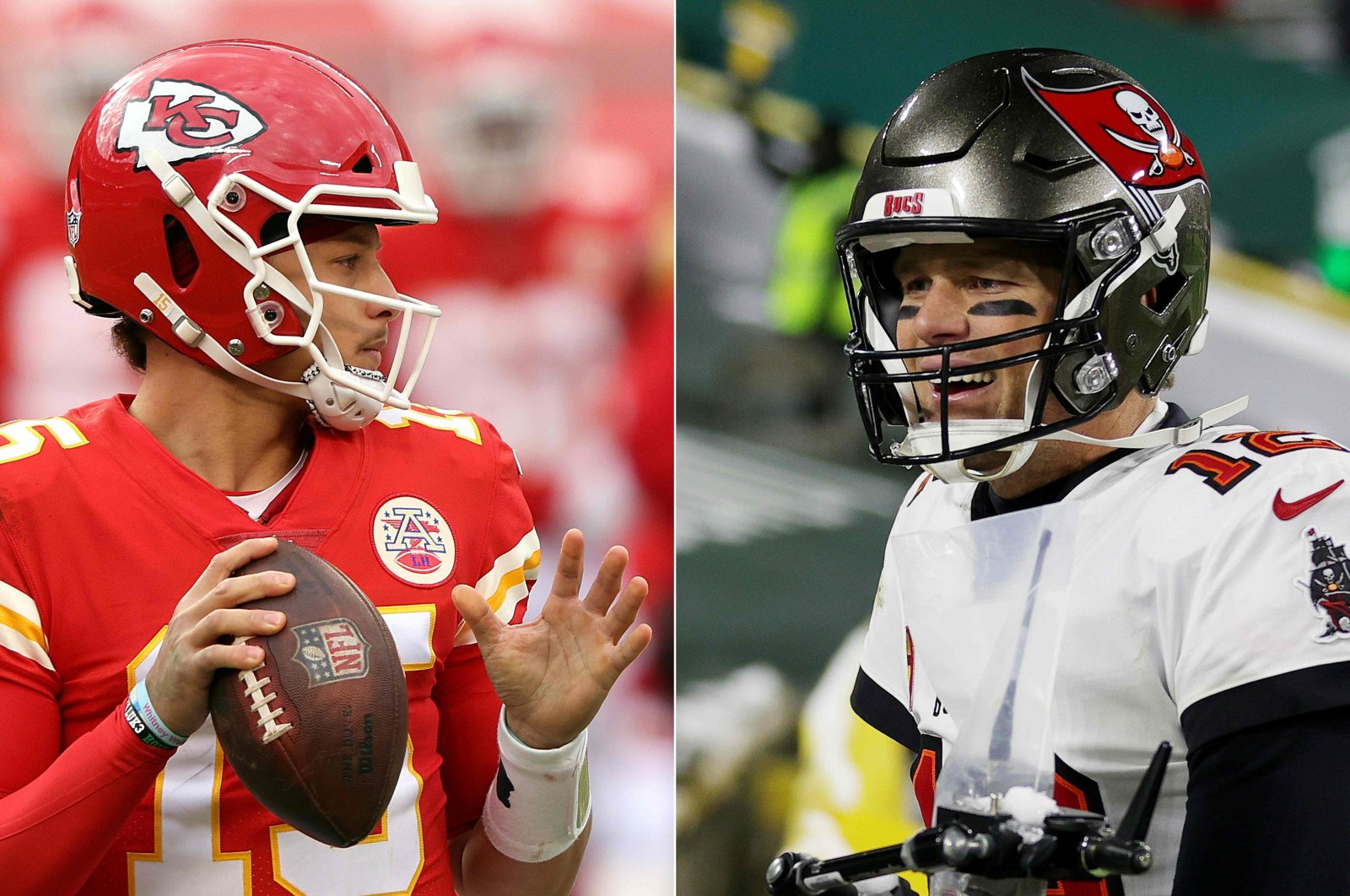 Tom Brady and the Tampa Bay Buccaneers made NFL history on Sunday to set up a dream home Super Bowl against Patrick Mahomes and the defending champion Kansas City Chiefs.

Brady, the 43-year-old widely regarded as the greatest quarterback in the history of the sport, led the Buccaneers to a 31-26 upset of the top-seeded Green Bay Packers at Lambeau Field.

It means the Buccaneers will become the first team in NFL history to play in a Super Bowl at their own arena, with the Feb. 7 showpiece taking place at the Raymond James Stadium in Tampa.

Brady threw for three touchdowns and 280 yards (256 meters) as he punched his ticket to an incredible 10th Super Bowl appearance, 19 years after his playing in his first championship game with the New England Patriots in 2002.

The victory represented a stunning vindication of Brady's decision to leave the Patriots in March last year after a glittering two-decade career in New England that yielded six Super Bowl wins.

Brady had helped the Bucs race into a 28-10 lead early in the second half after touchdowns from Mike Evans, Leonard Fournette, Scotty Miller and Cameron Brate as the Packers offense failed to fire.

Packers quarterback Aaron Rodgers – bidding to reach a second Super Bowl – then led a stirring second-half comeback with touchdowns throws to Robert Tonyan and Davante Adams that got the score to 28-23.

The Packers' challenge fizzled, however, after they controversially opted to kick a field goal late in the fourth quarter instead of going for a potentially game-tying touchdown.

Packers head coach Matt LaFleur later defended the decision to kick a field goal, saying he felt the Green Bay defense could win the ball back.

While the Buccaneers-Packers game went to the wire, there was no such drama in Kansas City, where the Chiefs outclassed the Buffalo Bills 38-24 to reach the Super Bowl for a second straight year.

"It was just trusting each other," Chiefs quarterback Mahomes said.

"The thing about this team is that we trust each other, and every time we go on the field we give it everything we have.

"We've just got to go to Tampa and be ourselves. I trust my guys over anybody."

The Bills started off well with a field goal and a touchdown from Dawson Knox to take a 9-0 lead but once the Chiefs' offense cranked into life, there was only going to be one winner, with Mahomes showing no ill-effects from the concussion that knocked him out of last week's divisional-round win over Cleveland.

The Chiefs rattled off 21 unanswered points with touchdowns from Mecole Hardman, Darrel Williams and Clyde Edwards-Helaire to take a 21-12 lead at half-time.

Mahomes produced a cheeky underarm flip-pass to tight end Travis Kelce in the third quarter to help make it 31-15.

Kelce then added his second touchdown of the game midway through the fourth quarter to make it 38-15.

The Bills rallied with a touchdown from Isaiah McKenzie to cut the Chiefs lead to 38-21 and then recovered an onside kick to raise hopes of an improbable comeback.

The Bills challenge wilted though in an indisciplined finale as the Chiefs closed out a deserved victory.