Carlsen may not defend world chess title unless he faces Firouzja 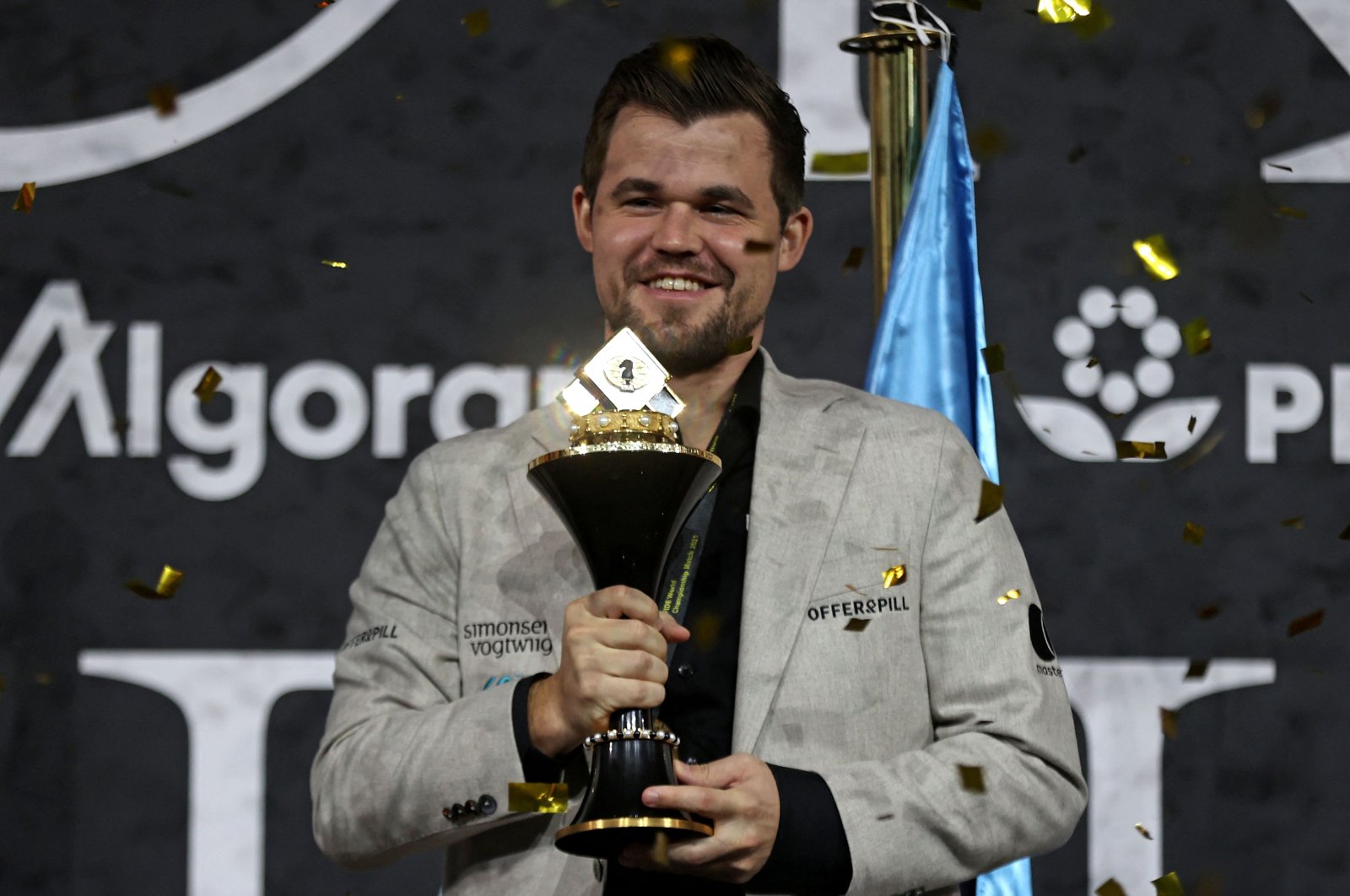 World Chess champion Magnus Carlsen, who secured his fifth title earlier Monday, has said he lacks the motivation to defend the title and may only do so if he faces French-Iranian prodigy Alireza Firouzja.

"For those who expect me to play the World Championship next time, the chance that they will be disappointed is very great," the Norwegian said in a podcast interview recorded in Dubai.

"It's been clear to me for most of the year that this World Championship should be the last. It doesn't mean as much anymore as it once did," Carlsen said.

"I haven't felt that the positive outweighs the negative."

He said only Firouzja excites him as a possible challenger.

The 18-year-old won an 11-round, 108-payer tournament in Riga in November that decided the eight qualifiers for a candidates' competition to who will playoff for the right to face Carlsen next year.

Firouzja overtook American Fabiano Caruana as the second-ranked player in the world.

"What happened during ... Riga, where Alireza Firouzja won and qualified for the Candidates Tournament ... made it realistic that I can meet him next time," Carlsen said.

"It can be something that motivates me properly. It already helped me with the motivation for the World Championship match now.

"If someone other than Firouzja wins the Candidates Tournament, it is unlikely that I will play the next world championship match," Carlsen said. "Then I think I can say that I am happy."

A sixth successful title match would bring Carlsen level with German Emanuel Lasker, the champion from 1894 to 1921, and Soviet Mikhail Botvinnik.

Botvinnik held the title between 1948 and 1963, although during that time he twice lost and regained the title and his two successful defenses came in drawn matches.

Russians Garry Kasparov and Anatoly Karpov also have six world championship victories, but some of them were achieved when two circuits coexisted.

Carlsen's said he also wanted to try to breach 2,900 in the chess rating system, named for Hungarian Arpad Elo. Carlsen's world record is 2,882 and his rating rebounded during the world championship.

"I have never had it as a goal before because I felt it was difficult," he said.

"I have raised the rating a bit again now, to 2,865, and it is at least a goal you can set. It does not feel completely impossible," he said. "There is no room for error. It is something to motivate oneself for."