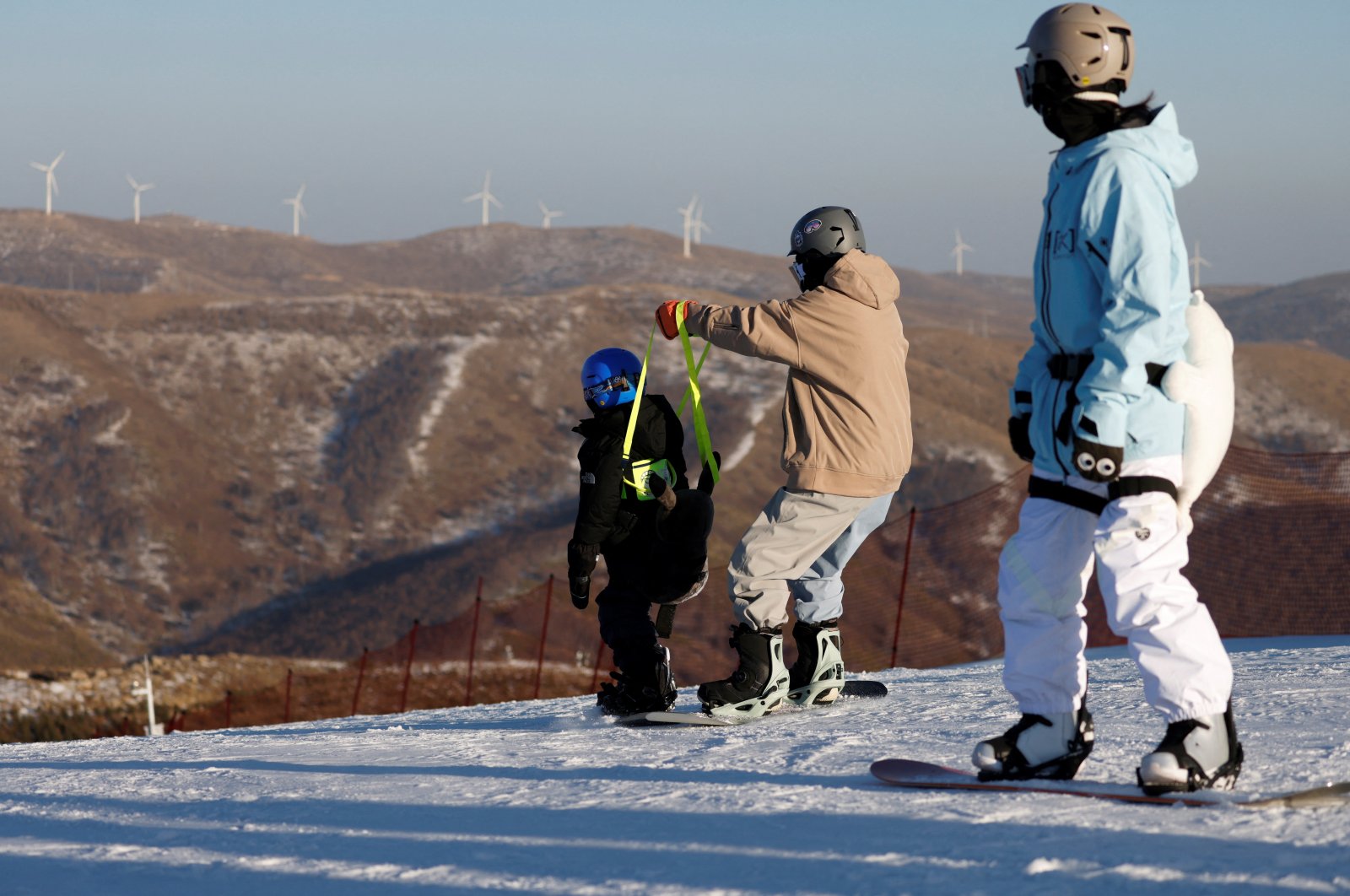 China's smog-prone capital Bejing is preparing for the worst despite the country using the Winter Olympic Games to drive its efforts to improve the environment.

Beijing has improved its air quality since China won its bid to host the Games, but the Ministry of Ecology and Environment has said winter smog risks remained "severe."

"When the time comes, Beijing and Hebei will be guided to adopt reasonable environmental protection measures in accordance with the law," he said.

However, he dismissed claims that polluting heavy industries in the area would be shuttered from Jan. 1 as rumors.

Critics warned in 2015 – when China won its bid – that the Winter Olympics could be overshadowed by hazardous smog in a region dominated by heavy industry.

Since then, China has planted thousands of hectares of trees in Beijing and surrounding Hebei province, built sprawling wind and solar farms, and relocated hundreds of enterprises.

"When I came to Beijing a few years back I would suffer from rhinitis because of pollution, but the air quality in Beijing-Tianjin-Hebei has improved a lot," he said.

"I think the air quality at Zhangjiakou ski resort is even better than some foreign ski resorts."

In 2016, average concentrations of PM2.5 in the Beijing-Tianjin-Hebei region stood at 71 micrograms per cubic meter and soared to more than 500 micrograms over winter. That compares to an average of 40 micrograms from January to September this year.

The reading in Beijing was 33 micrograms in the first three quarters, meeting China's 35-microgram standard, although exceeding the recommended World Health Organization (WHO) level of 5 micrograms and likely to rise much higher over winter.

"China will win many medals at the Winter Olympics, but the smog ... could plunge the Games into difficulties," the Washington-based International Fund for China's Environment said earlier this year.

Officials said during a government-organized tour this week that all 26 Olympic venues in Beijing and Hebei province would be 100% powered by renewable energy. More than 700 hydrogen-fueled vehicles will also be deployed, despite the government falling short of a hydrogen production target.

Preparations have included a tree-planting program that increased forest coverage in Zhangjiakou to 70%-80%, up from 56% previously.

China has also said it would make the Games "carbon neutral" for the first time. Environmental group Greenpeace, though, said without more data it would be hard to evaluate whether the goal was actually met.

Water scarcity is another concern, especially when it comes to creating artificial snow and ice.

Organizers said the Games would not put additional pressure on local water supplies and rely instead on cisterns that collected mountain runoff and rainfall during the summer – in line with China's wider efforts to create a "circular" economy in which resources are fully utilized and recycled.

"We are all self-sufficient and ecologically circular," said Wang Jingxian, a member of the 2022 Games planning committee.