China won't host most international sports in 2020 due to virus 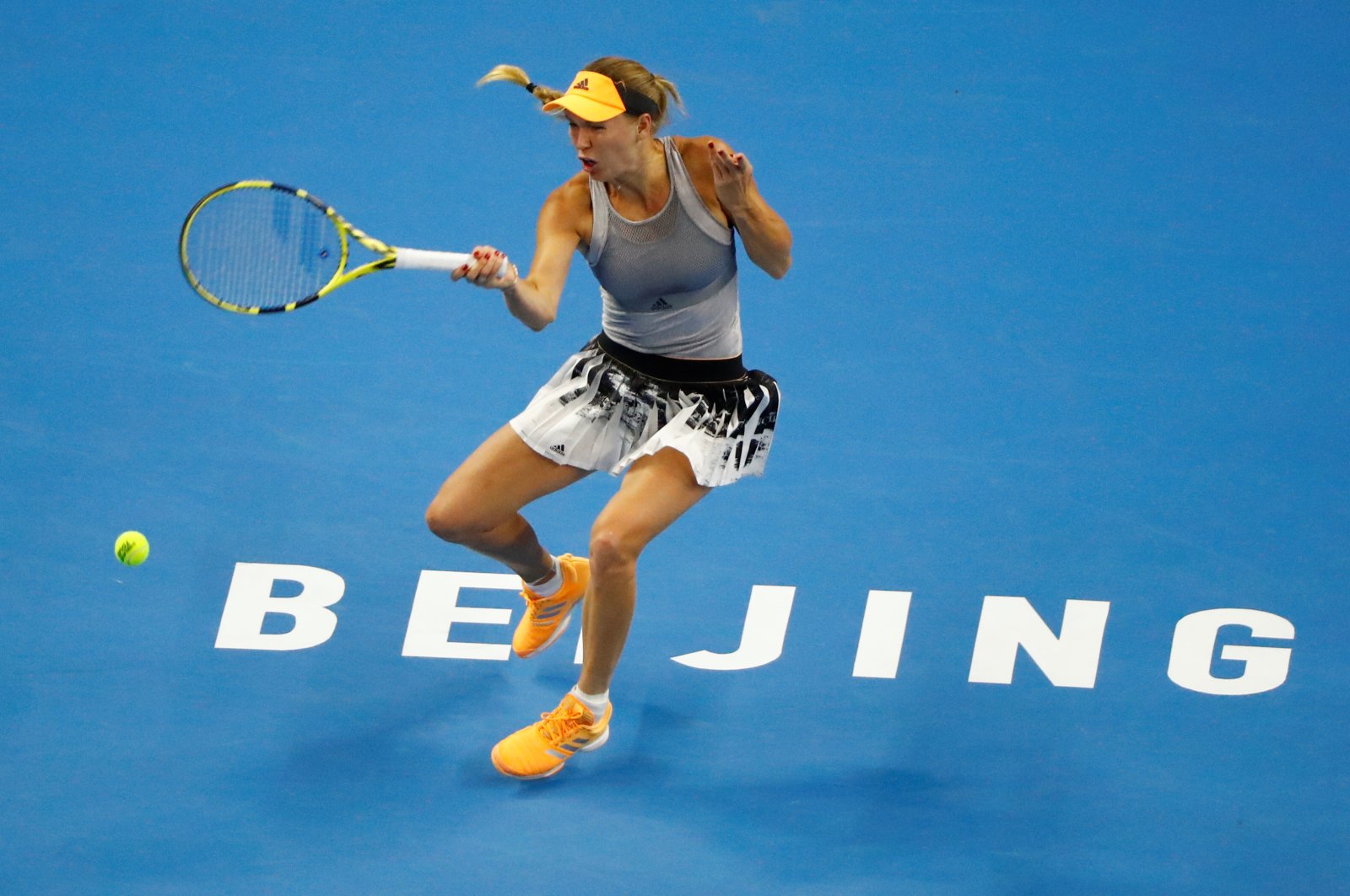 China will not hold most international sporting events for the rest of 2020 as part of measures to stop the spread of the coronavirus, the government said Thursday, dealing a potential blow to the likes of Formula One and tennis.

Shanghai's sports authority recently said it had been offered two Formula One races this year, while several tennis tournaments in China are on the WTA's proposed calendar.

However, China – where the coronavirus first emerged late last year before spreading globally – appears to have ruled out many of those now happening, despite local infections dwindling markedly.

The General Administration of Sport, China's highest sporting authority, said in a statement that, except for Beijing 2022 Winter Olympic test events "and other important events, in principle, no other international sports events will be held this year."

It did not specify which competitions will be hit, but the official Xinhua news agency said that "lots of international sports events will be affected."

A number have already been canceled or postponed in China due to the coronavirus.

The Chinese Super League football season was originally due to kick-off on schedule in February but was halted by the pandemic.

But the Chinese Football Association recently announced that the season would resume July 25 under a different format in which the league's 16 teams would be split into two groups.