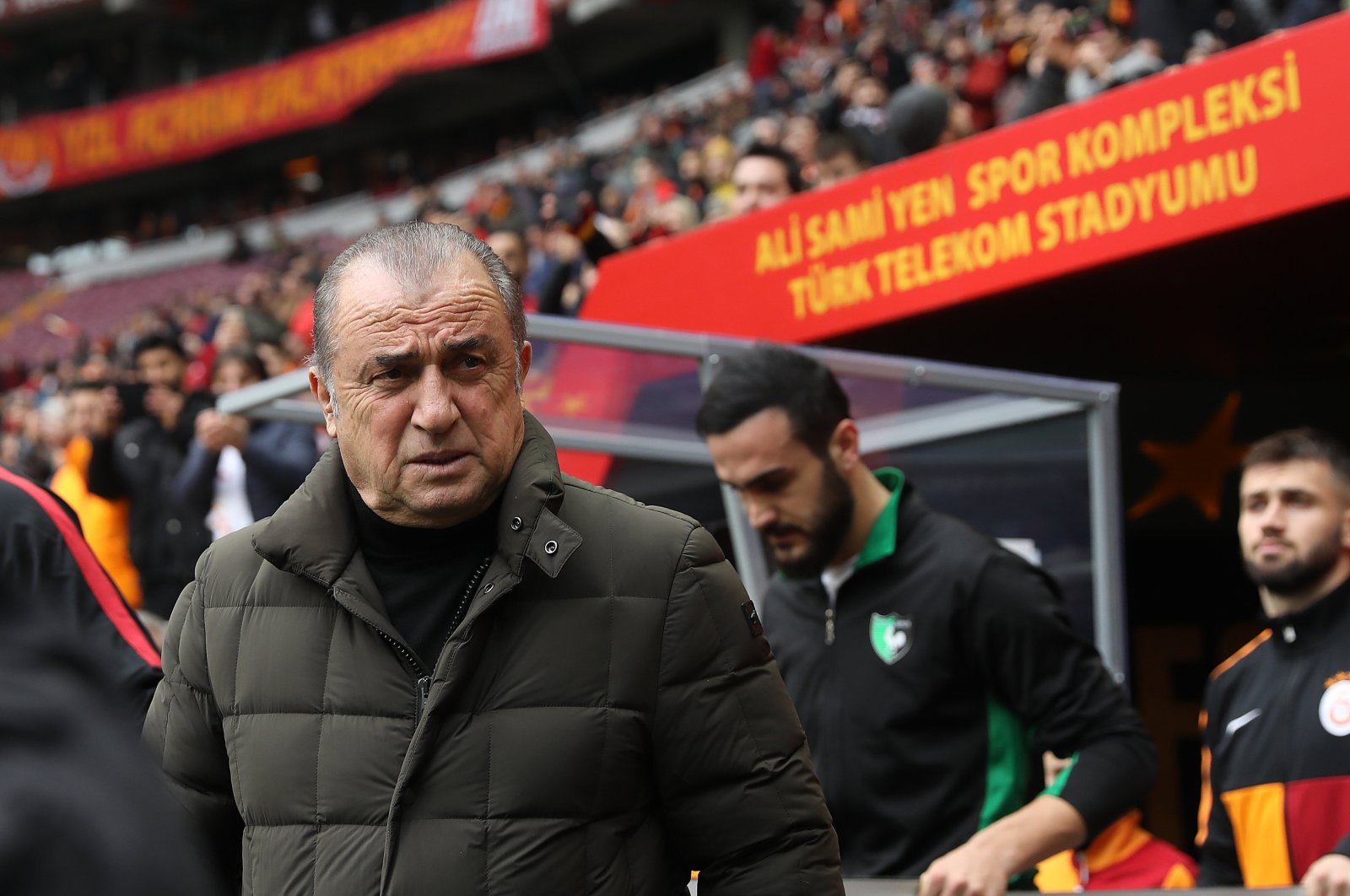 In his last piece Uğur Meleke from Turkish daily Hürriyet questions why Turkish football has not produced many successful managers. Apart from Fatih Terim and Şenol Güneş's individual efforts, Turkish football failed to raise promising new managers who could work in the top leagues. Meleke argues that most Turkish managers do not invest in themselves, do not learn foreign languages ​​and do not catch up with global perspectives. However, systematic results are only achieved through systematic processes, which means Turkish football's inability to produce successful managers could not only be the managers' fault. First, Turkey needs to develop a national perspective on coaching education to lay the foundation.

According to “Sport Policy in Turkey,” Turkey does not have a national coaching policy and education. The main educational authority for football coaching is the Turkish Football Federation (TFF) and its certificate programs. These programs have always been controversial as they favor the ex-footballers and make the process harder for other candidates. The quality of education has not been satisfactory either as Turkish managers are isolated from the international market. Apart from TFF programs, there are universities of physical education and sports, but only a few managers graduate from those institutions.

Here the Ministry of Youth and Sports should lead the way in efforts to increase the standards of coaching education. Even though the ministry released a “National Youth and Sports Policy” document in 2013 as a part of its Olympic bid, there has not been any significant improvement in developing a national coaching perspective. As COVID-19 forces the Turkish football economy to invest in native managers and players, it is crucial to come up with a long-term strategy to supply the industry with talented managers.

Recently, the European Commission Expert Group on Skills and HR Development in Sport (XG HR) released a report on the guidelines regarding the minimum requirements of skills and competencies for coaches. The publication aims to propose a common minimum set of competencies for coaches in Europe. Another Erasmus+ project, PEAK, which I am also involved in, is going to be published next year and will offer a self-assessment tool for countries to evaluate their coaching policies. Turkey should also develop similar projects to improve its coaching education and be a powerhouse in the coaching industry. Improving the quality of coaching in the country would not only help in getting better results at the elite level, but it would also increase the overall participation rates. Coaching is central to achieving both professional and amateur sporting success.