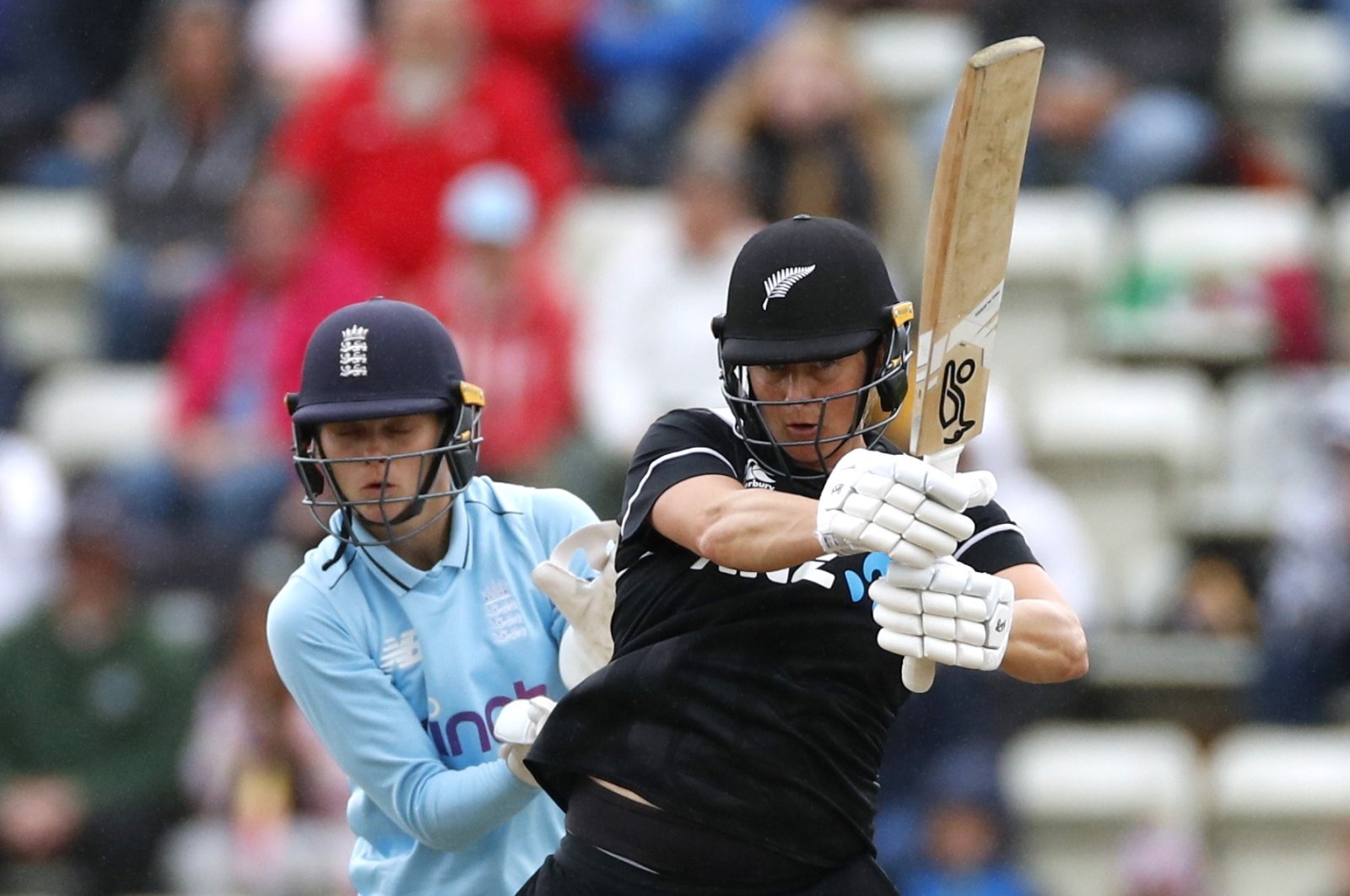 The Marylebone Cricket Club (MCC) has decided to drop the term “batsman” for the gender-neutral “batter” in the Laws of Cricket, to stress the importance of women's cricket, the sport’s sole lawmaker said Wednesday.

"MCC believes in cricket being a game for all and this move recognizes the changing landscape of the game in modern times,” said Jamie Cox of the Lord’s-based MCC.

The MCC pointed to the women’s World Cup final between England and India in 2017 taking place in front of a capacity crowd at Lord’s and a record international crowd for a women's game – 86,174 – seeing Australia beat India in the Twenty20 World Cup Final in Melbourne in 2020.

The International Cricket Council (ICC), the world governing body of the sport, requires all 12 of its full members to have a national women's team.

The MCC, the sole authority on the laws of cricket since it was founded in 1787, said the changes are effective immediately.

"The move to ‘batter’ is a natural progression, aligning with the terms of bowlers and fielders that already sit within the laws.”

"MCC believes that the use of gender-neutral terminology helps reinforce cricket's status as an inclusive game for all," the club said in a statement.

"The amendments are a natural evolution from work already undertaken in this area as well as an essential part of MCC's global responsibility to the sport.

"A number of governing Bodies and media organisations are already using the term ‘batter’ in their playing conditions and reporting. We expect and encourage others to adopt the updated terminology following today's announcement of the change to the Laws," it added.

The MCC, however, didn't make reference to other terms and positions in cricket that have the word "man” in it, such as "nightwatchman” and "third man.”

Women's cricket will feature at the Commonwealth Games for the first time at the 2022 Games in Birmingham, England.