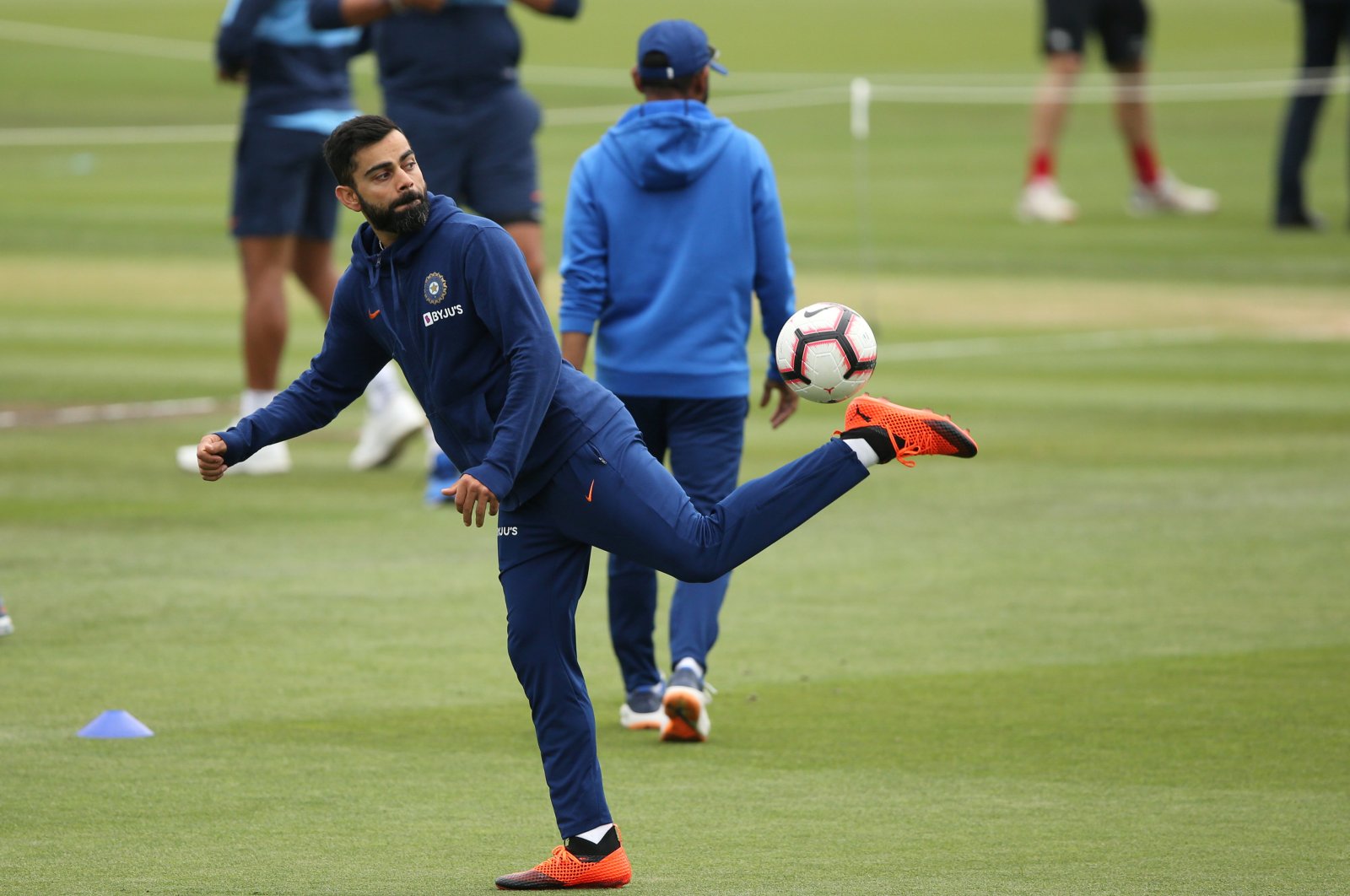 India captain Virat Kohli faces an inquiry into a potential conflict of interest over his positions in two business ventures.
DK Jain, an ethics officer for the Board of Control for Cricket in India (BCCI), said late Sunday that a complaint by a state association member will be examined.
Sanjeev Gupta, a member of the Madhya Pradesh Cricket Association, has alleged that Kohli's various posts are in violation of the BCCI rules that bar an individual from holding multiple positions.
"I have received a complaint. I will examine it and then see if the case is made out or not," Jain was quoted as saying by the Indian media.
"If yes, then I have to afford an opportunity to Kohli to respond."
Gupta said that Kohli's co-directors at Virat Kohli Sports (LLP) and Cornerstone Venture Partners (LLP) were also directors in Cornerstone Sport and Entertainment Private Limited, a talent agency that contracts Indian cricketers and handles their branding and commercial interests.
Gupta had previously filed conflict of interest complaints against Sachin Tendulkar, VVS Laxman and Rahul Dravid.
All three former players were served notices based on the complaints but were eventually cleared.