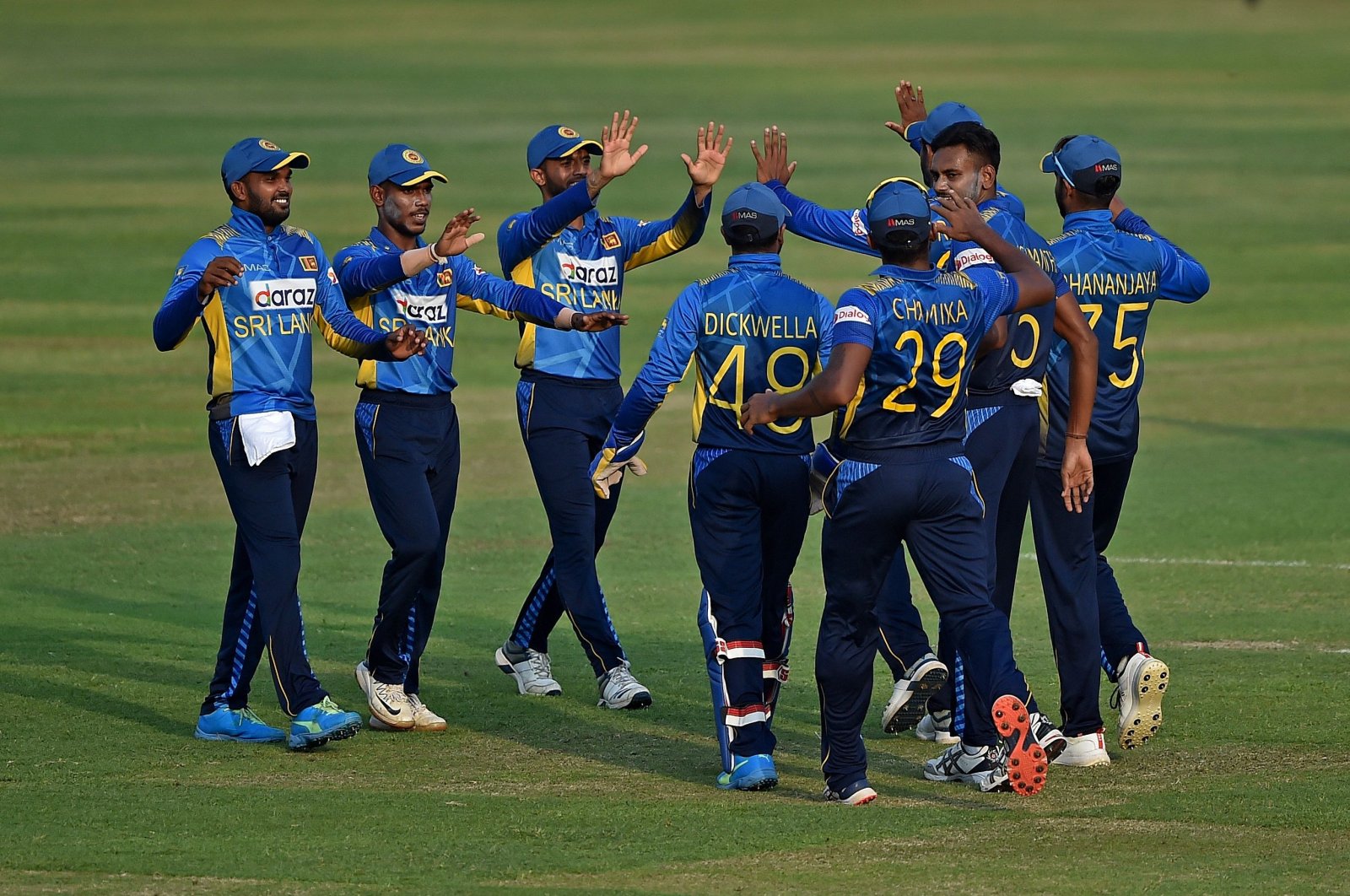 The Sri Lanka cricket board on Tuesday confirmed that its players have agreed to tour England, despite an ongoing contract dispute.

The players, including Test captain Dimuth Karunaratne and One Day International (ODI) skipper Kusal Perera, had refused to sign new contracts which offer lower base salaries and more performance-based incentives.

"The team will go ahead with the tour. All the players are available," a Sri Lanka Cricket spokesman told Reuters.

The players will leave for England early on Wednesday, he added.

The players had criticized the "unfair and non-transparent" contracts in a statement last month but continued with their tour of Bangladesh for a three-match one-day series.

"They will play this tour without signing any contract," players' representative Nishan Premathiratne told the ESPNcricinfo website ahead of the players' departure for London.

"They have signed a voluntary declaration, but there's nothing there about player remuneration. They have always been committed to playing for Sri Lanka."