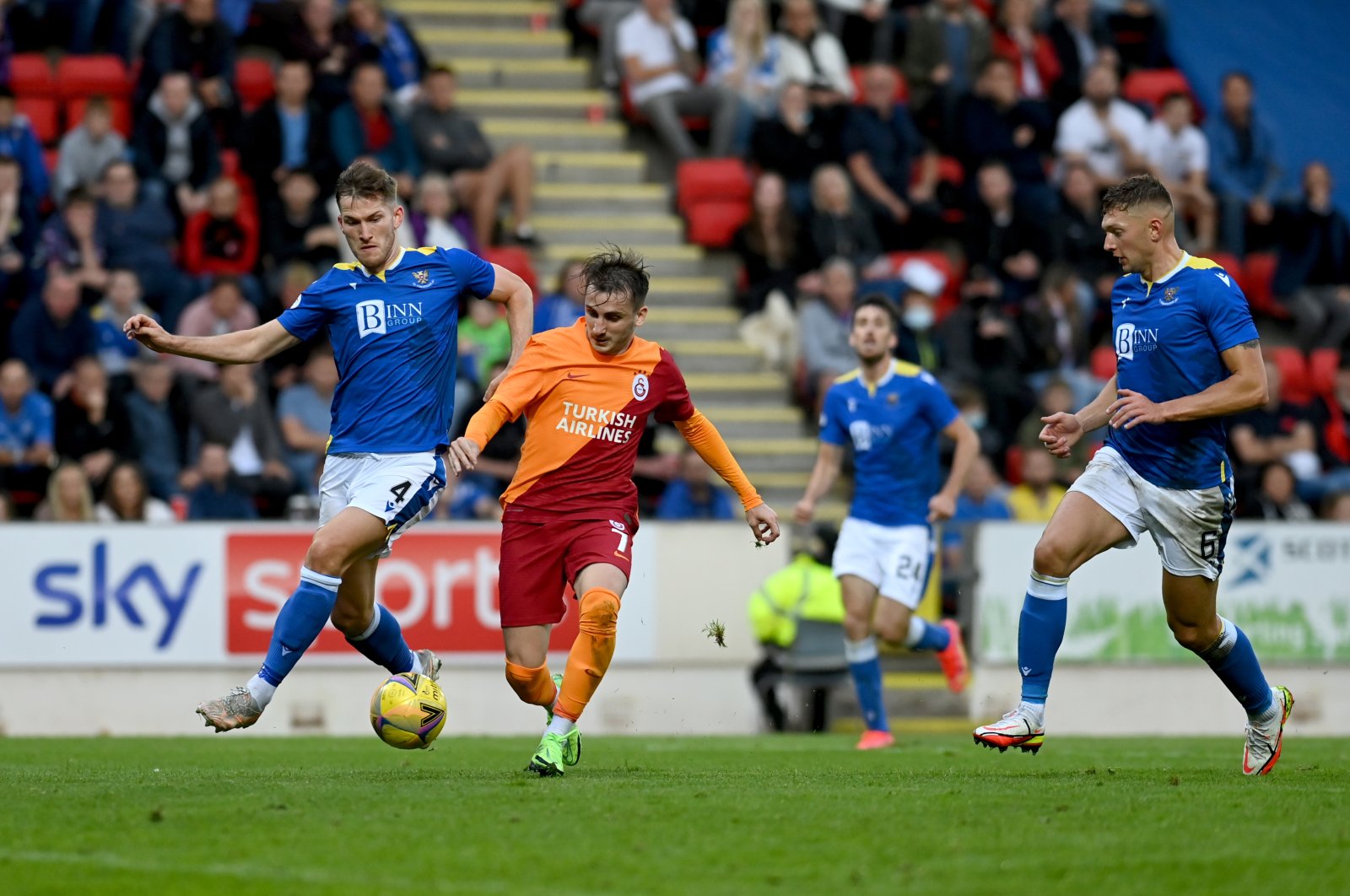 The points Turkish teams lose to opponents from Norway and Scotland are very important. For many years, we had forgotten the days when our league champion played the qualifying round for the Champions League. We were used to our champion entering the group stage automatically. Unfortunately, we returned to the era of pre-qualifiers, finishing the previous season 13th in the European football rankings. Unfortunately, this season's Süper Lig champion and Turkey Cup winner will both play in the qualifying round.

The downfall did not end there. We had a terrible season in the European cups in 2020-21, scoring only 15.5 points and falling back to 18th place. The last time we saw this position was in 1992, in the period referred to as "honorable defeats." If we continue with our poor performance this season and fail to climb to the top 15, we will lose another big advantage this time – we will only be able to send four teams to Europe, instead of five, in the 2023-24 season.

Moreover, each of our representatives will play at least three qualifying rounds. Last night was extraordinarily critical in reversing this bad trend. Norway is already our direct competitor. The Scots are also above us. The points we lost to the representatives of these two rival countries are important. In addition, after Beşiktaş and Fenerbahçe, Galatasaray also was guaranteed to compete in the groups this year, which means that we will play at least 18 more games in Europe this season from the group stage.

Sivasspor is already the most in-form team in the country right now. They have represented Turkey proudly in Europe for two seasons. Trabzonspor did a great job in Norway too. It gave us hope before meeting Roma. I think Galatasaray has also finally opened its season. There were individual mistakes and again there was a goalkeeper crisis, however, overall the team seemed a bit more in shape at least.

But a young man wearing the number 7 yellow-red jersey at McDiarmid Park had sworn to bring the tour to Istanbul. Kerem Aktürkoğlu played the leading role in almost all of Galatasaray's attacks yesterday, every ball that touched his feet was amazing. He scored a goal and made two assists, he almost singlehandedly changed the fate of the tour. Kerem Aktürkoğlu's form is very promising for both Galatasaray and the national team.