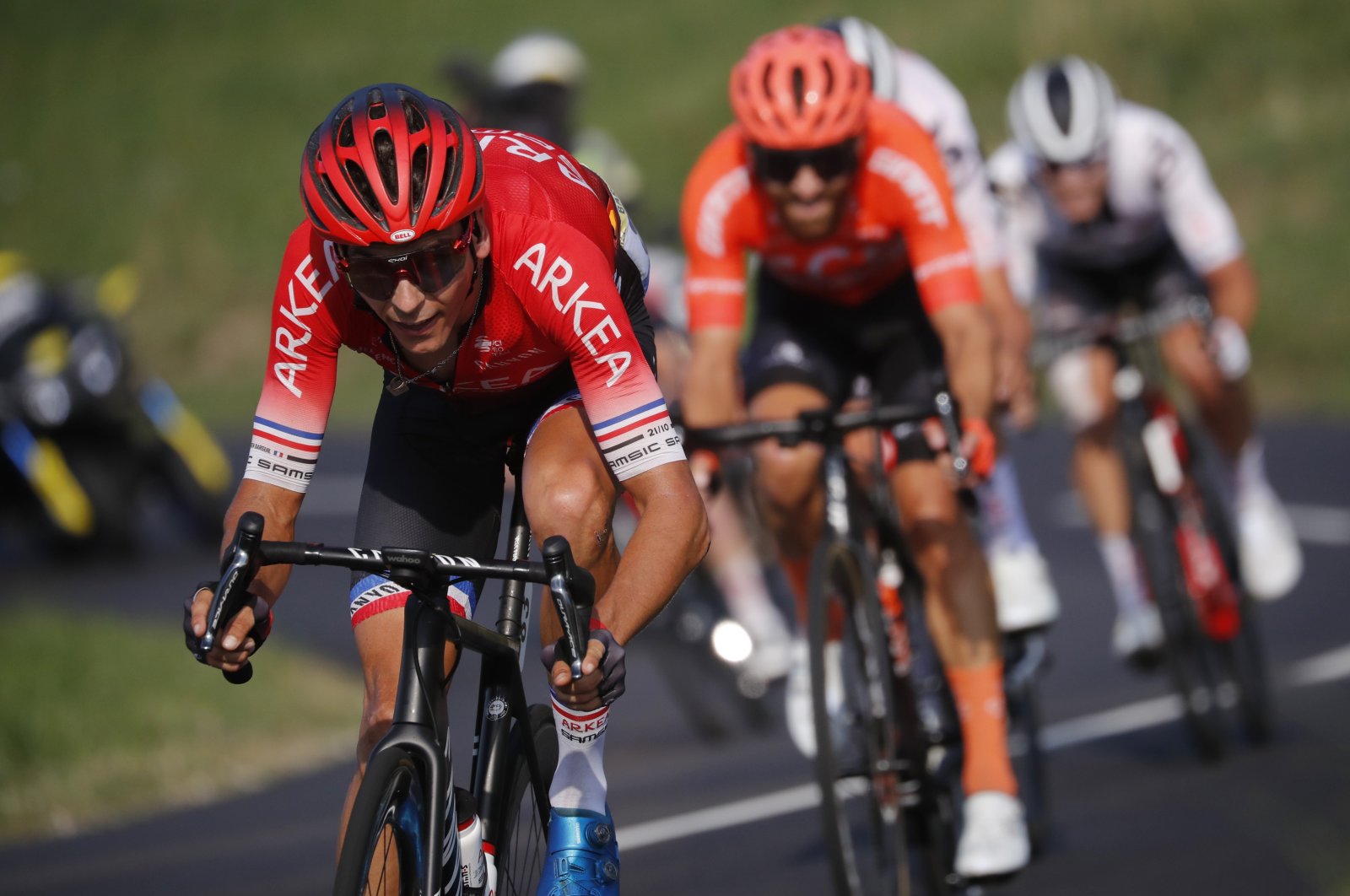 Cycling has been thrown into fresh turmoil after French judicial authorities opened a preliminary investigation into potential doping at French team Arkea-Samsic on Monday, a day after the Tour de France ended in Paris.

Two people had been taken into custody, Marseille prosecutor Dominique Laurens said, adding that the probe was targeting a "small part of the team" and that those in custody were part of the "close entourage of the main rider" without naming him.

Arkea-Samsic's leader on the Tour was Colombian Nairo Quintana, a two-time runner-up, and Vuelta and Giro d'Italia champion. He finished 17th overall on this year's Tour.

The team confirmed their hotel in Meribel was searched by the OCLAESP, the Central Office for the Fight against Environmental and Public Health Damage, after last Wednesday's 17th stage.

Laurens said the search had resulted in the "discovery of many health products, including drugs and especially a method that can be qualified as doping."

A source with direct knowledge of the matter told Reuters that a "saline solution" and "injection material" had been found.

Injection material can only be in possession of doctors as per the "no needle policy" in place in cycling since 2011.

Arkea-Samsic team manager Emmanuel Hubert said on Monday that the investigation did not target the team or its staff directly.

Quintana's management has not responded to a Reuters request for comment.

This year's Tour was won by Slovenian Tadej Pogacar, who produced one of the most stunning performances in recent history in the final time trial last Saturday.

The 22-year-old is with Team UAE Emirates, which is managed by Mauro Gianetti and Matxin Fernandez, sports directors at Saunier Duval in 2008 when the team left the Tour in the wake of Ricardo Ricco's failed doping test.

The duo was also managing the Geox-TMC team when Spaniard Juan Jose Cobo won the Vuelta in 2011, only to be stripped of the title because of a "violation of the anti-doping rules (use of a banned substance) based on irregularities found in his Athlete Biological Passport in 2009 and 2011."

"I am too young to remember that era," said Pogacar when asked about his entourage at UAE Emirates.

"I was 10 in 2008, and it's weird to be talking about this because it goes against everything I believe in."

The last notable rider to fail a doping test on the Tour was Luxembourg's Frank Schleck in 2012.