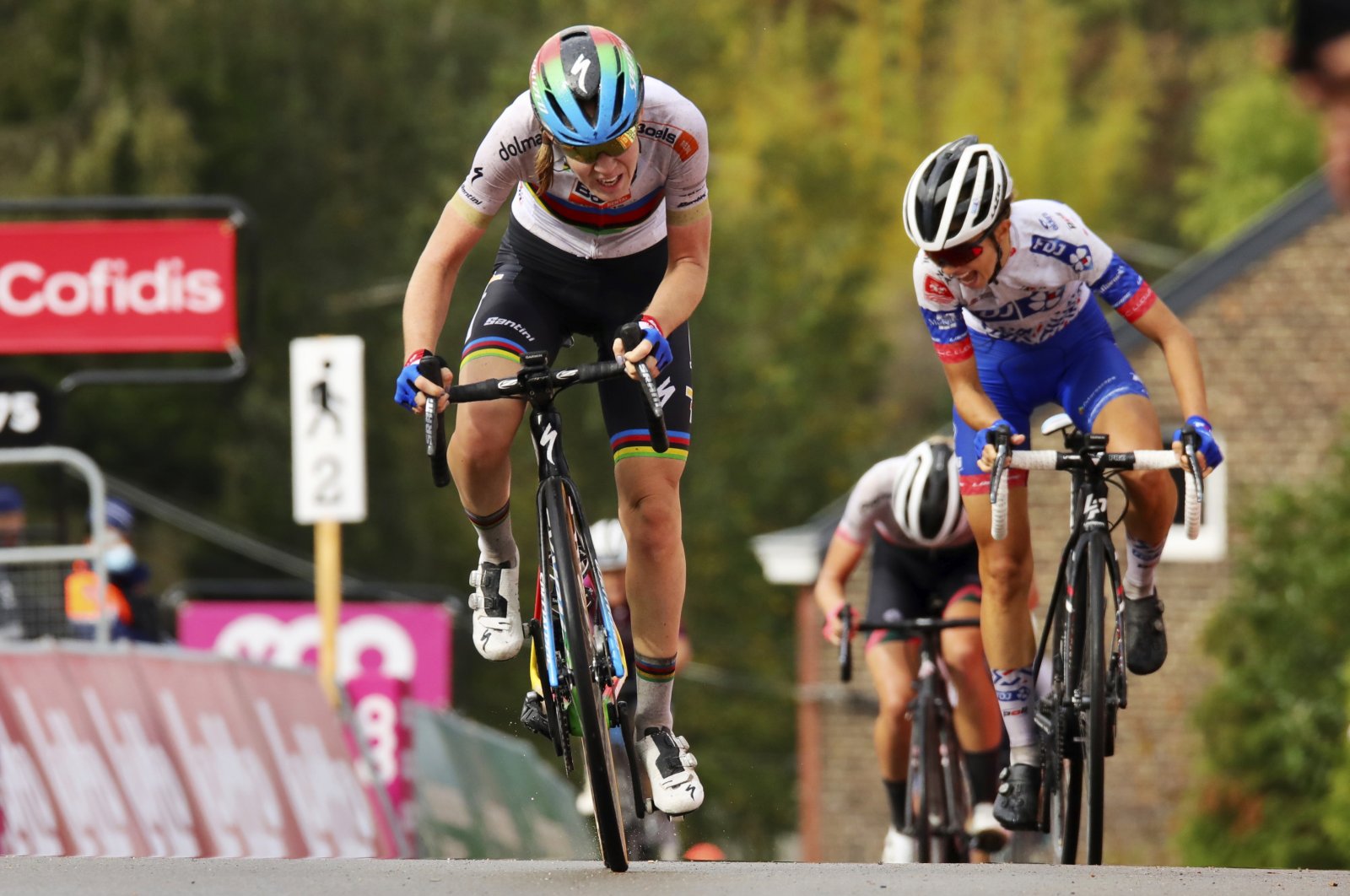 First announced in March as a World League taking place in 2021 and 2022, the new format will instead be staged over six successive weekends at the end of next year, according to UCI President David Lappartient Thursday.

The UCI, in partnership with broadcaster Eurosport, hope the Champions League featuring the world's best sprint and endurance riders will help expand track cycling's global TV fanbase outside of its traditional following.

"From November to December 2021, the UCI Track Champions League will bring together the world's best sprinters and endurance specialists over six closely spaced weekends in short formats," UCI President David Lappartient said in a statement.

"The new track competition promises to bring a breath of fresh air to a historic discipline of our sport and the Olympic and Paralympic Games."

Each of the six events at as-yet unspecified venues will last around two hours and feature four disciplines for men and women – individual sprint, keirin, elimination race and scratch race.

The nine best-placed riders in individual sprint and keirin, as well as all medalists of bunch races at the UCI Track Cycling World Championships in Turkmenistan in October will gain selection for the UCI Champions League.

Athletes will be kitted out in jerseys inspired by their national flags, while the reigning world champions for the events will wear rainbow jerseys.

"The vision is an exciting one: to create a race that is not only going to be an amazing sporting spectacle, but that will draw track cyclists from across over the world to take on the ultimate high stakes challenge," two-time Olympic champion Vogel said.