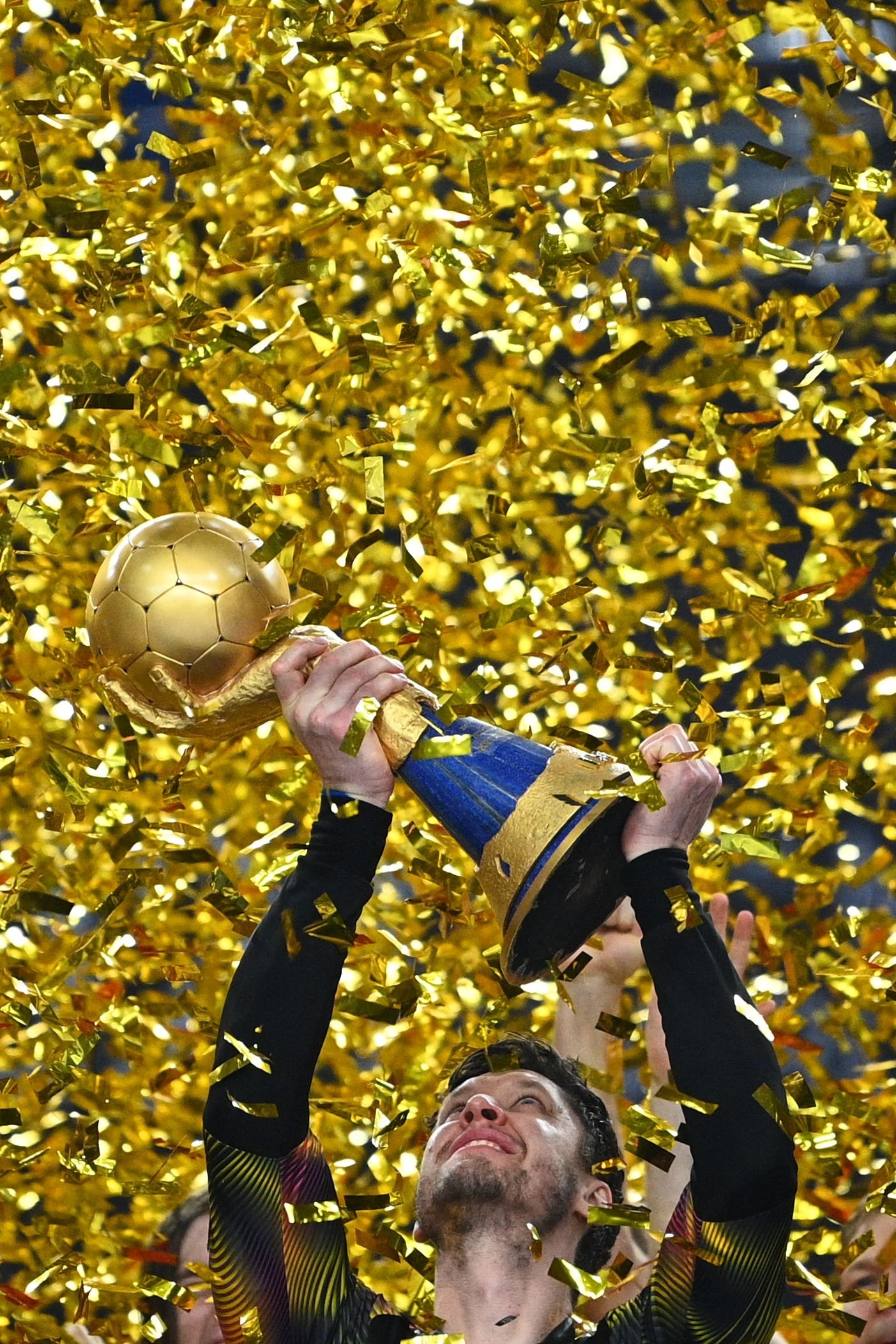 Denmark will go to the Tokyo Olympics as the world men's handball champion after beating Sweden 26-24 in the final on Sunday.

Mikkel Hansen scored seven goals and goalkeeper Niklas Landin Jacobsen had 15 saves as Denmark kept the title it won for the first time in 2019. The Danes are also the reigning Olympic champions after beating France in the 2016 final.

Spain added a world bronze medal to its European title after beating France 35-29 with eight goals from Alex Dujshebaev.

The world championship took place amid disruption because of the coronavirus pandemic, with three teams – the U.S., the Czech Republic and Cape Verde – withdrawing due to virus cases, either before the tournament began or during the preliminary round.

The Tokyo Games, postponed at the outbreak of the coronavirus pandemic, are set to open July 23. Organizers have voiced their commitment to pressing on with the games despite a rise in cases in Japan, though fans may be barred from the events.