Fans may be barred but IOC 'committed' to Tokyo Olympics 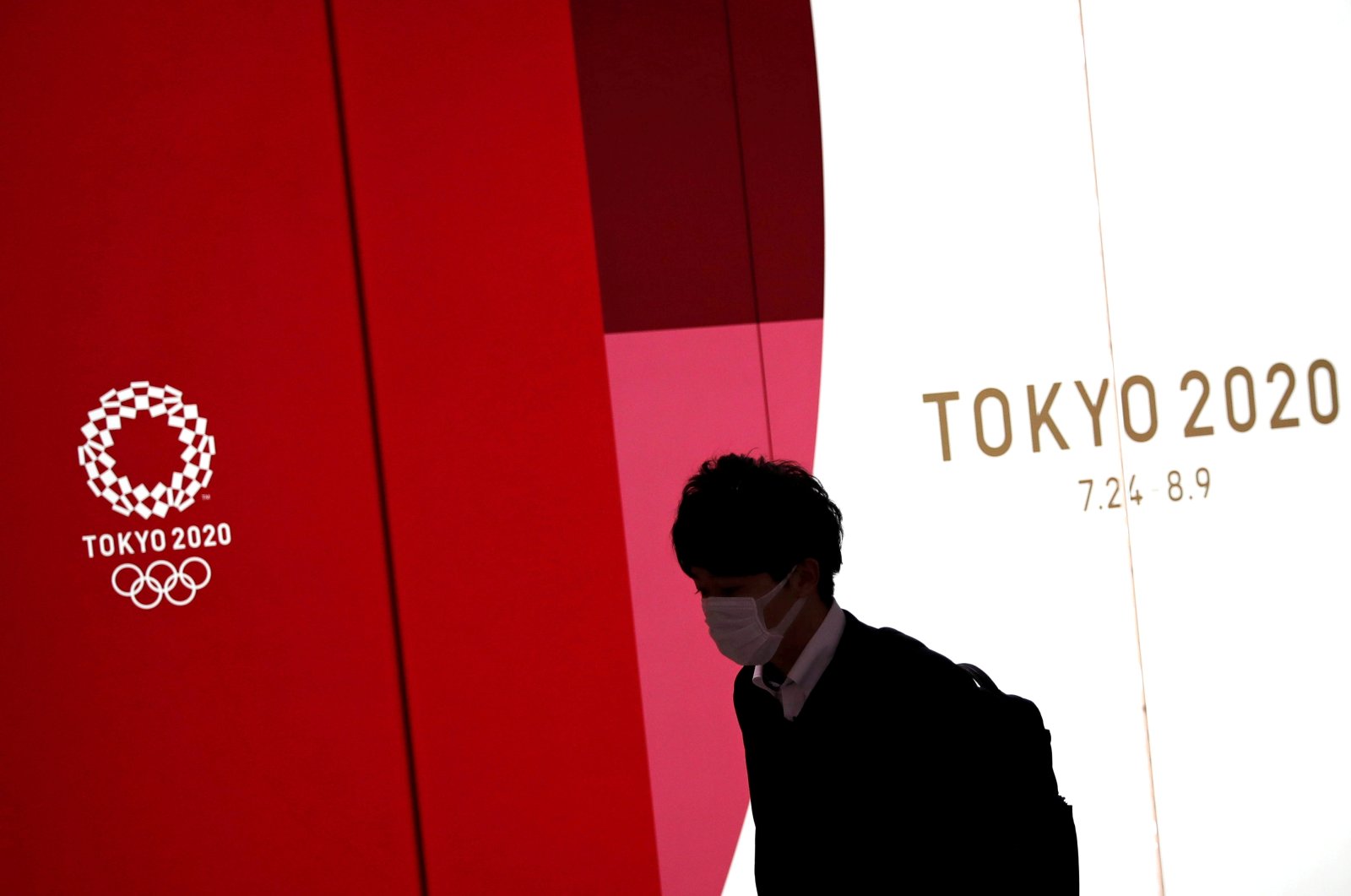 Olympic chief Thomas Bach on Wednesday said organizers were committed to holding a "successful and safe" Tokyo Games this year, dismissing cancellation talk as "speculation" – but admitted for the first time that fans may not be allowed.

After rising debate over the viability of the 2020 Games, already postponed for a year to July 23, Bach called for patience and said the International Olympic Committee was fully focused on the challenge of staging the event during the coronavirus pandemic.

"We're not losing time or energy on speculation ... about whether the Games are taking place," the IOC president told media in a video conference.

"We're working on how the Games will take place."

"Our task is to organize Olympic Games, not to cancel Olympic Games ... and that is why we will not add fuel to this speculation."

Bach said the complexity of the Games had multiplied in the pandemic and announced a "playbook" of measures, including social distancing and potential quarantines, intended to host them safely.

"We are fully concentrated on and committed to the successful and safe delivery of the Olympic and Paralympic Games Tokyo 2020," he said.

"We just have to ask for patience and understanding, is the main message... I think it is too early to decide anything else," he added.

But Bach, who in November said he was "very, very confident" of holding the Olympics in front of fans, conceded that they could now take place behind closed doors.

Doubts have soared about the Games, due to start in less than six months, as the pandemic continues to paralyze many countries and with large parts of Japan, including Tokyo, under a state of emergency.

On Thursday, Tokyo's first Olympic test event this year, an artistic swimming competition scheduled for March, was postponed for two months because of travel restrictions.

"There is no blueprint, we're learning every day," Bach said.

He said he understood how people living under lockdown and perhaps unable to even visit a restaurant because of COVID-19 restrictions found it hard to envisage the Games going ahead.

"The responsibility of the (Japanese) government and the IOC is to look beyond this situation," Bach added.

"We are able and in a position to offer relevant counter-measures," he said. "If we would think it wasn't responsible, or the Games could not be safe, we would not go for it."

However, he stressed that athletes should not be given priority for receiving coronavirus vaccinations.

"We always have made it clear that we are not in favor of athletes jumping the queue," Bach said.

Bach said the "playbook" was "a huge undertaking under daily review" and covered essential issues such as immigration, transport and living in the Olympic Village.

And the former Olympic fencer warned that talk about canceling the Games was damaging for athletes who are trying to prepare themselves physically and mentally.

"All this speculation is hurting the athletes in their preparations, who have already overcome the challenges in their daily training and competition with all the restrictions they are facing," he said.

Games unlike any other

After a Japanese cabinet minister admitted "anything can happen" with the Tokyo Olympics, and with polls showing falling public support in Japan, the United States, Australia and Canada have all underlined their backing for the Games.

"Our expectation today is that the Games will go forward," U.S. Olympic and Paralympic Committee chief executive officer Sarah Hirshland told Team USA athletes in an open letter on Wednesday.

"They will look and feel different than any previous Games, as we will all be asked to continue to make sacrifices and adaptations to protect the health of our community."

Greek pole vault champion Katerina Stefanidi, who led calls for last year's postponement, has said she would prefer the Olympics to be held with no fans rather than not at all.

Top U.S. gymnast Simone Biles said the decision had to be based on "what's safe for the world," but added she was "hoping the Olympics can be put on, even if it means we're in a bubble."

But Japanese gymnastics star Kohei Uchimura sounded a note of caution, saying the event "can't be held if the athletes and the people don't feel the same way."