Diamond League to have full program of 32 disciplines in 2021 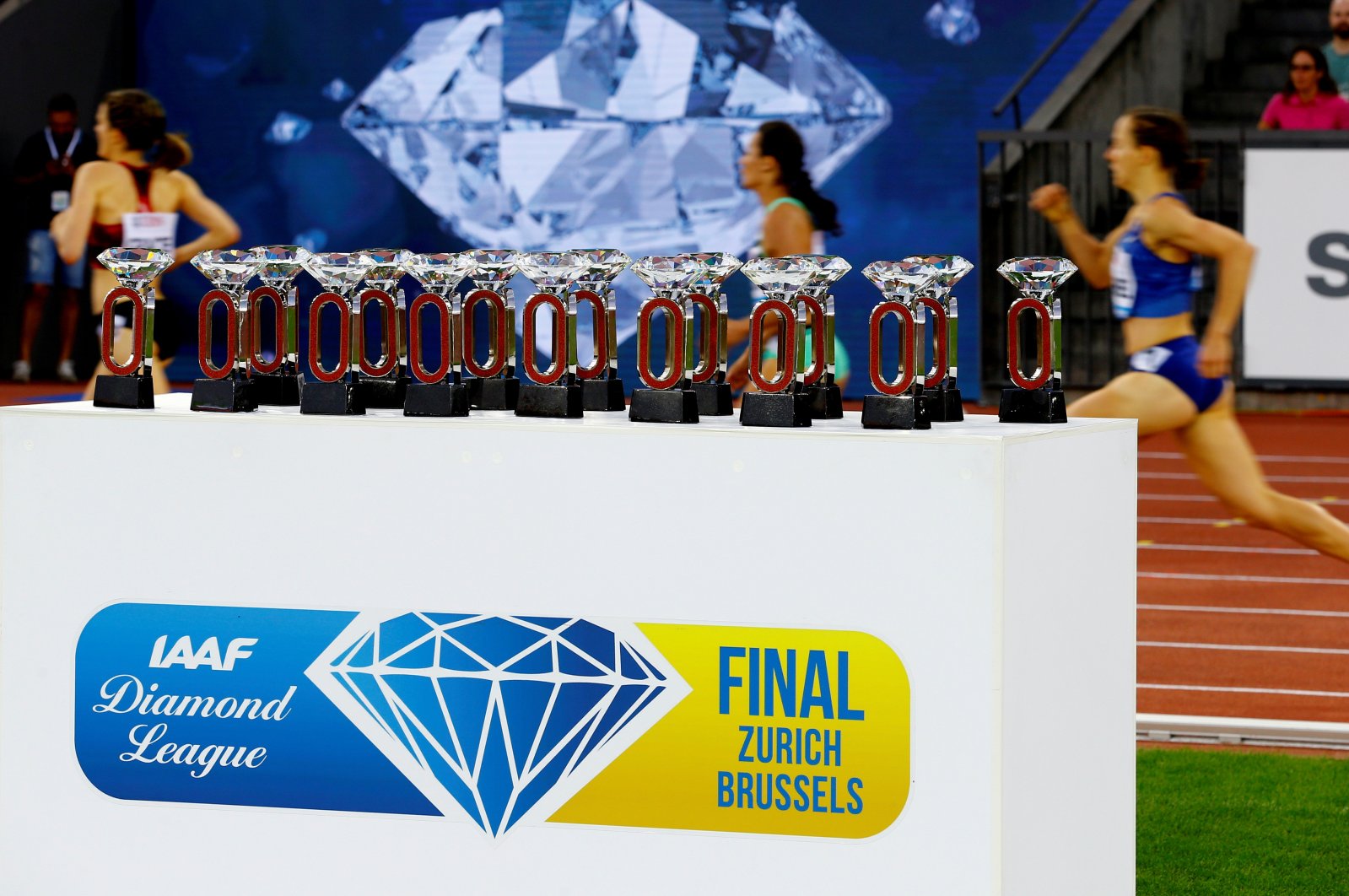 The Diamond League, an annual series of track and field athletic competitions, said Friday that it plans to return to a full competition format next year with a complete program of 32 disciplines if the global health situation allows it.

A new format was introduced for the 2020 season with the number of disciplines brought down to 24 in an effort to create a faster-paced meeting that is more palatable to television viewers, but the move was widely criticized. But the Diamond League said it would reinstate among other events the triple jump, discus, 200 meter, 3,000-meter steeplechase and 5,000 meter in 2021.

"This has been a frustrating year for the athletes, meeting directors, broadcasters, sponsors and of course fans," Diamond League Association chairperson and the president of the sport's governing body Sebastian Coe said in a statement.

"We've used this time, to openly discuss issues, share ideas to grow the Diamond League and understand more about the pressures each group faces. The process has helped remind all of us about why the WDL (Diamond League) is so special and I'm confident this will shine through to the fans in this coming season," he said.

The Diamond League said it hoped to better promote field events by introducing a new format – with a qualifying round and a final – for long jump, triple jump, shot put, javelin and discus. The deputy chairperson of the World Athletics Athletes' Commission, Valerie Adams, and Athletics Association president Christian Taylor welcomed the move to include all 32 disciplines.

"Innovation is important and as athletes we constantly tweak and evolve our training to get better," Adams said. "We understand that need and also know that not every new idea will work, but we're committed to working with WDL stakeholders to innovate and grow the series."

The Diamond League added that a total of $7 million in prize money will be awarded over the course of the 2021 season, which will comprise 13 meetings in 12 countries and culminate in a final over two days in Zurich.