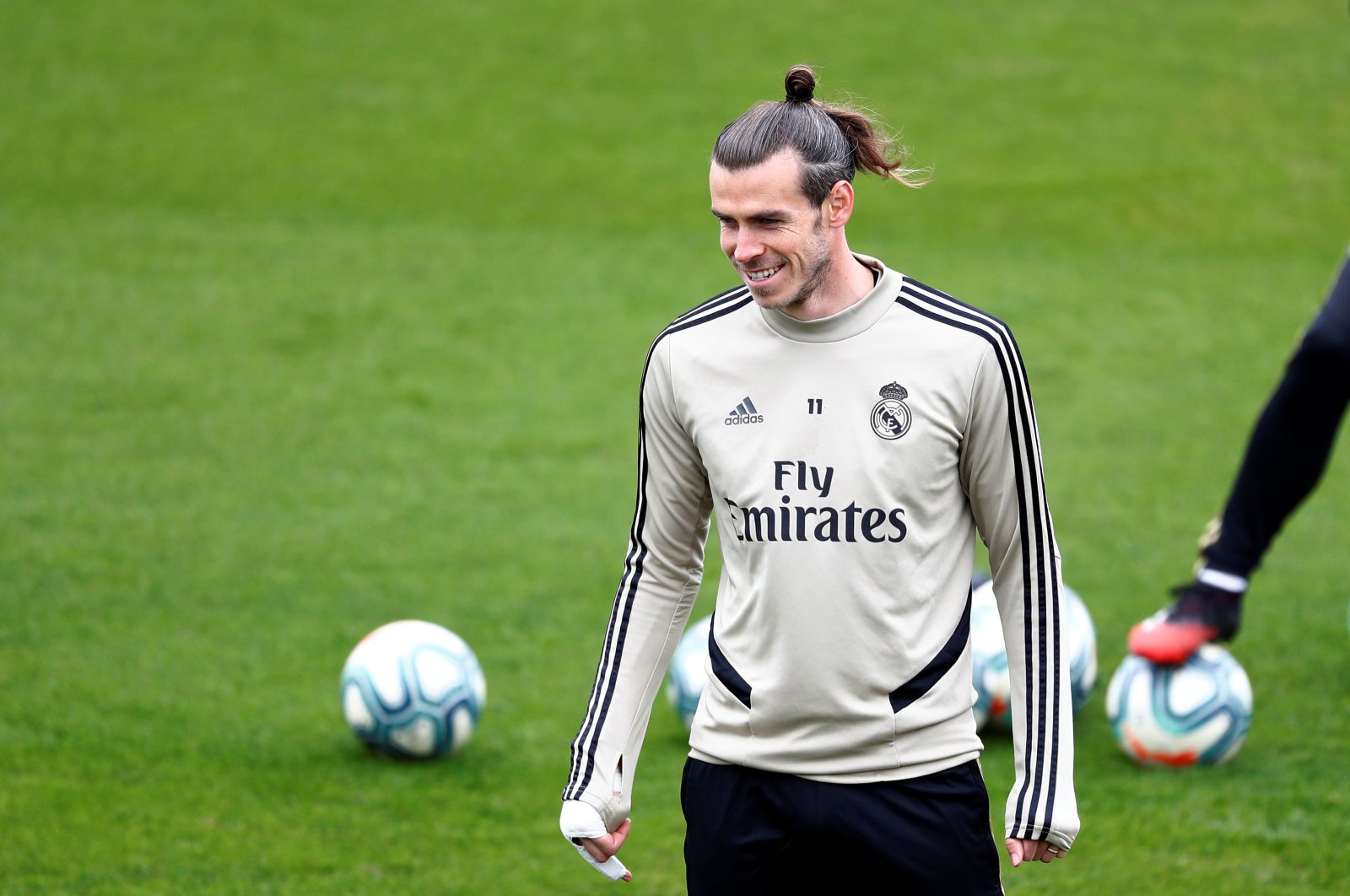 Real Madrid star Gareth Bale says there should be no rush to restart La Liga during the coronavirus lockdown as the Spanish football federation plans tests and a return to training.

Testing players is being discussed with a view to completing the Liga season and thereby avoiding financial disaster, a source close to La Liga told Agence France-Presse (AFP) on Thursday.

Bale said he wanted to get back into action but felt it wise to wait and see.

"Everyone wants to play football, but the most important thing is everyone stays safe; we don't want to come back too early. We need to make sure everything is done safely so we avoid the second wave of this virus," Bale told British broadcaster BT Sports. The Bundesliga in Germany, where there have been far fewer coronavirus deaths, said Thursday they are "ready" to restart on May 9 but needed government approval.

Rafael Ramos of the Spanish Association of Football Team Physicians said La Liga is planning to return to action in a series of stages. "The idea according to La Liga is to test everyone on April 28 and 29," Ramos said on Spanish radio on Thursday. He added that the tests would be repeated every three or four days. La Liga president Javier Tebas said several alternatives for a return to action were being mulled with May 4 slated for the return to training.

"The scenarios we are looking at could see La Liga restart as early as 28-29 May, but could also be 6-7 June or even as late as June 28," Tebas said, calculating that the move could save Spanish clubs 1 billion euros ($1.08 billion) in revenue if they complete La Liga and the European competitions.

Whatever Tebas wants, Spain is under a severe lockdown quarantine and is reeling after 22,000 deaths from coronavirus in the country so far. The Association of Spanish Footballers (AFE) union agrees with Welsh winger Bale in his call for prudence.

"Ask yourself if this is really a good idea. Is it safe? Isn't our main concern everybody's safety?" Espanyol goalkeeper Diego Lopez said Wednesday. Eight Espanyol players are sick with COVID-19.

Barcelona and Spain midfielder Sergio Busquets was also skeptical on the proposed dates. "I suppose it's workable, to train without getting too close to the other guys, showering at home, but meetings and traveling to a match would be difficult," said Busquets.

Others have been more defiant. "I'm hearing stuff about May 4 or May 11. No way will I be going back to training (then), nor will I play. I'll tell you that straight right now," said Rafael Jimenez, a central defender at Liga 2 leaders Cadiz.

Athletic Bilbao player Ander Capa was more open to a return. "I'm optimistic, I believe we'll get restarted, and I hope by June we'll all be playing again," he told Radio Popular.