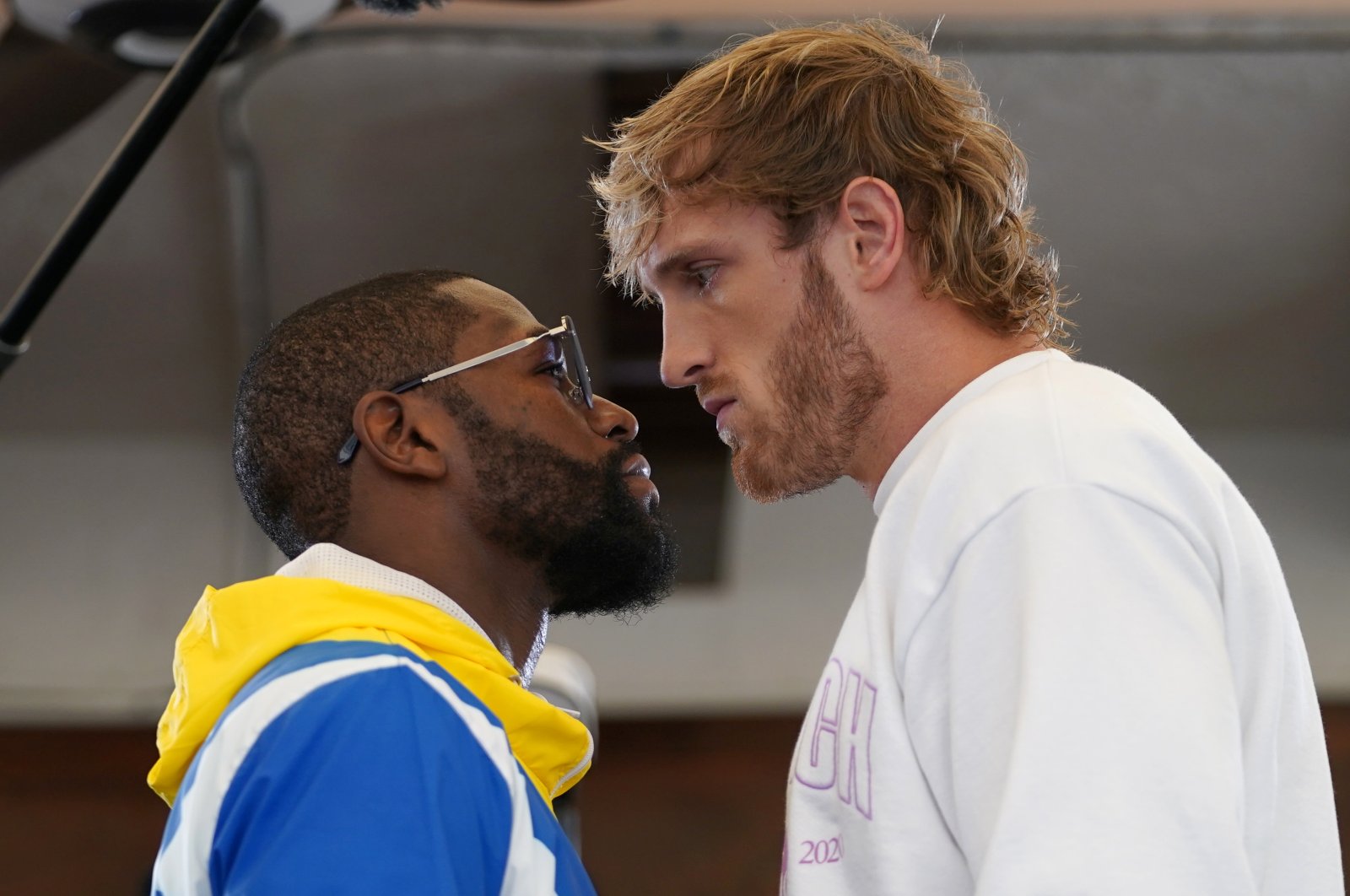 "I'm fighting a YouTuber who thinks he's a real fighter and I'm getting crazy money for it," Mayweather told reporters at Versace Mansion in Miami Beach, adding he had already made $30 million in the leadup to the fight.

Mayweather, who was world champion in five weight divisions, last came out of retirement in 2017, when he defeated mixed martial arts competitor Conor McGregor.

The eight-round fight at Hard Rock Stadium in Miami, where tickets were being offered for well into the five figures on the online resale market StubHub, will have no judges and no official winner but a knockout is allowed.

A defiant Paul, 26, told reporters that he could hold his own against 44-year-old Mayweather, who boasts a pristine 50-0 record in his 25 years of professional boxing and was inducted into the Boxing Hall of Fame last year.

He is the brother of fellow YouTube figure and boxer Jake Paul.

"There's a moment that goes through every fighter's mind, everyone we spar, everyone Jake's beaten, when we hit them and they realize 'Oh, he might not just do YouTube,'" said Logan Paul. "I think we're going to see Floyd's eyes light up the first time I hit him."

Paul's record stands at 0-1 after losing an exhibition fight to a fellow YouTube personality.