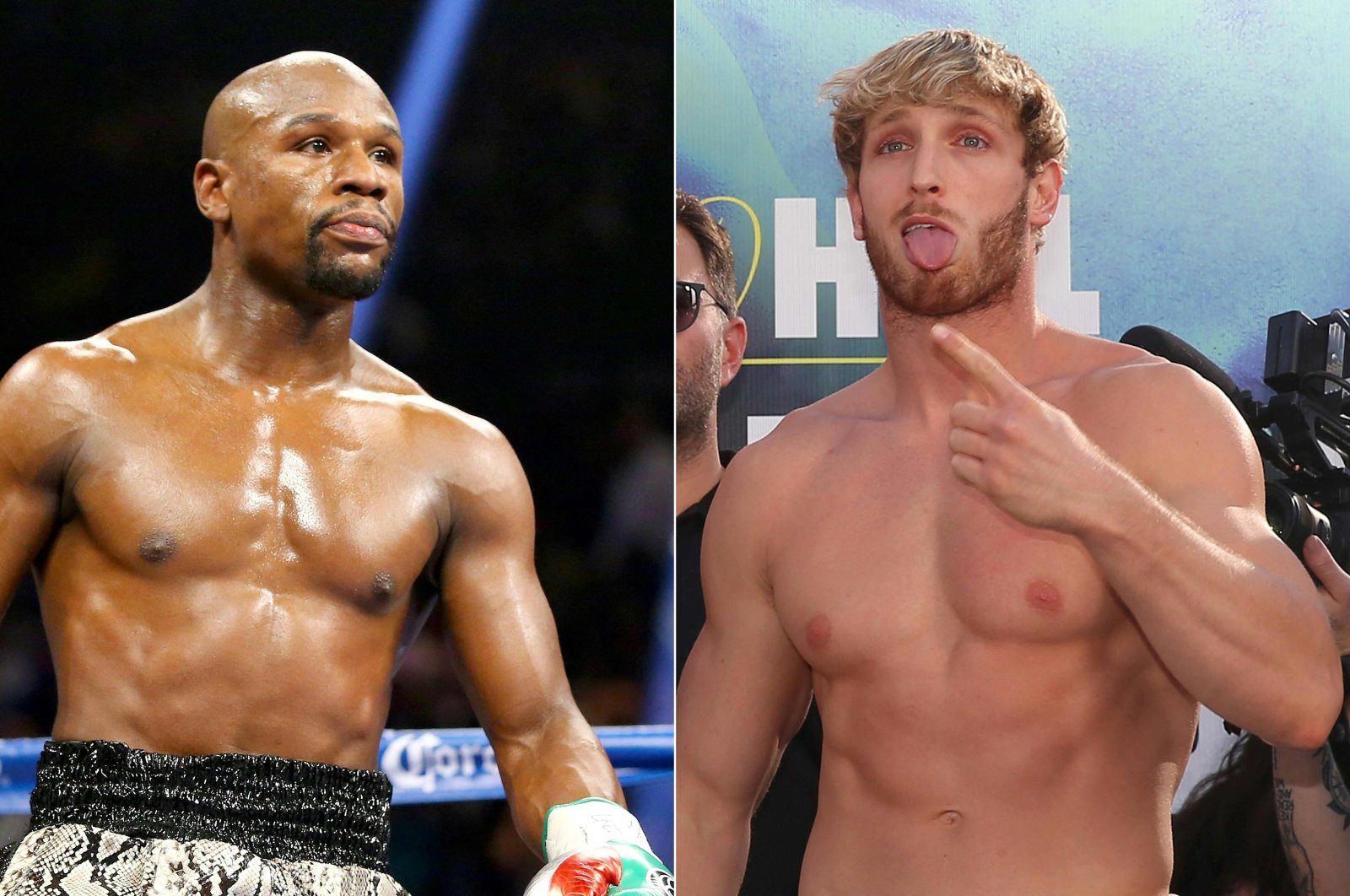 Boxing’s retired superstar Floyd Mayweather on Tuesday confirmed he will be returning to the ring to fight one of YouTube’s most famous personalities, Logan Paul, on June 6.

"Logan Paul and I are going to fight at Hard Rock Stadium. Mayweather Promotions, Fanmio and Showtime will team up to give you an epic event," Mayweather wrote on Instagram.

The announcement gave no further information about specifics of the fight such as the number of rounds or what size gloves would be used.

Paul has been taunting Mayweather for years but a fight between the two never came to fruition. Mayweather last year said he would fight Paul but no details were provided at the time.

Paul, 26, first ventured into white-collar boxing in a bout with British YouTuber KSI in 2018 that reportedly generated 1.3 million pay-per-view buys worldwide, before a rematch in 2019 in Los Angeles.

The 44-year-old Mayweather meanwhile has not fought since beating mixed martial arts star Conor McGregor by technical knockout in a money-spinning cross-combat superfight in Las Vegas in 2017.

Mayweather (50-0, 27 KOs) came out of retirement for that contest after hanging up his gloves two years earlier after an unbeaten career spanning three decades.