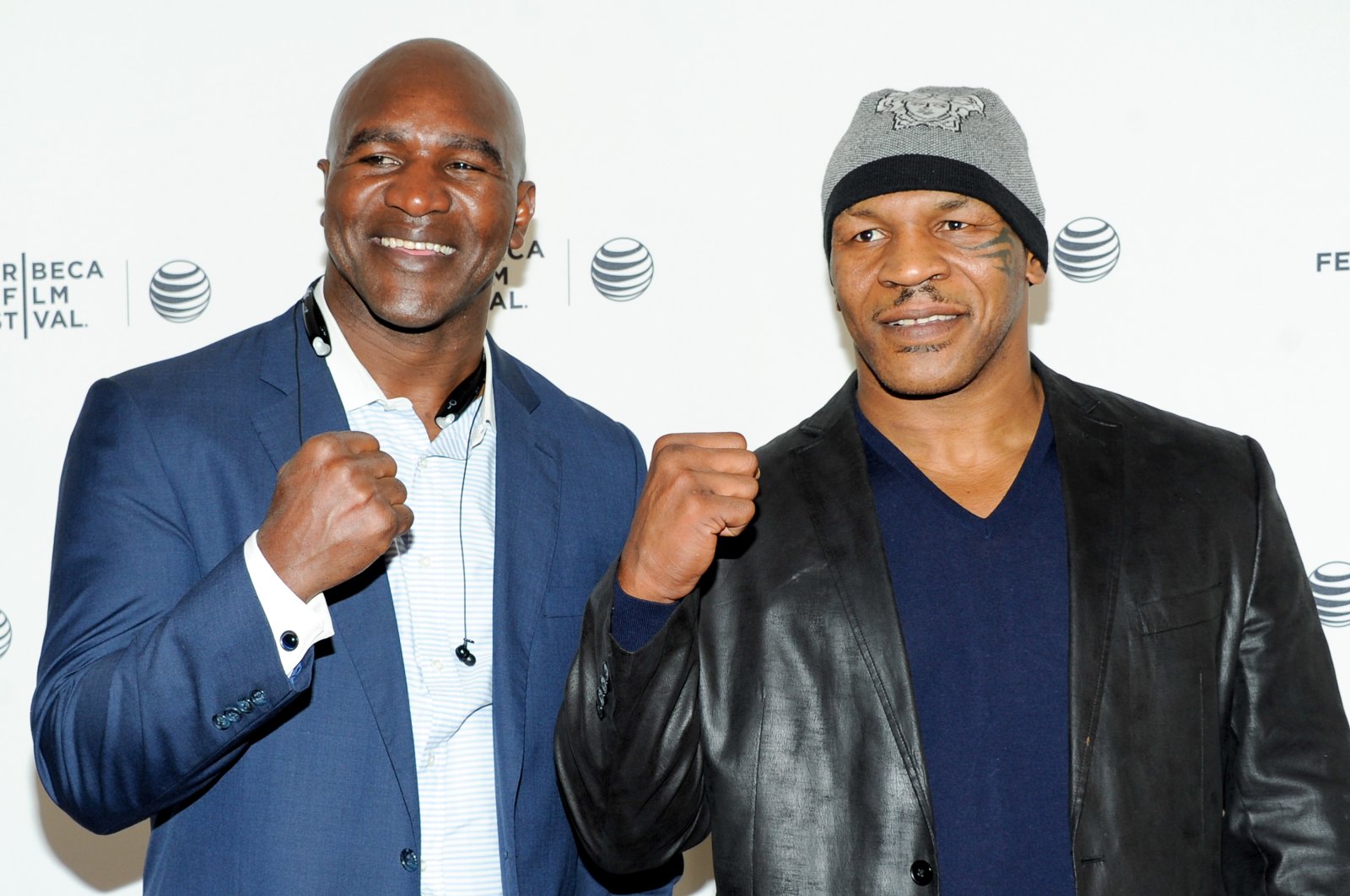 Former heavyweight champion Evander Holyfield has said he is open to facing one-time rival Mike Tyson in a trilogy fight for charity on the condition that Tyson asks for the bout to be set up.

Tyson, 53, fought two epic bouts with Holyfield, 57, during their professional careers, including their controversial 1997 encounter in which Tyson bit off a chunk of Holyfield's ear.

"Iron Mike" had released several training videos in recent weeks fuelling speculation he could be returning to the ring, while Holyfield announced his return for a charity bout on Instagram earlier this month.

"If I ask him it's almost like me being a bully saying I want to go against somebody I've beaten twice," Holyfield told the BBC. "I don't want pressure on me that 'you just want to fight Mike because you know you can beat him.'"

"If he hits me I'm going to hit back. I'm going to be 58, he'll be 54, you talk about being in good health and doing things the proper way that respects it. I don't have no problem with it."

Tyson, the first heavyweight to hold the WBA, WBC and IBF titles, retired after a loss to Kevin McBride in 2005, while Holyfield called time on his career nine years later.

If they do return, they will be following in the footsteps of Floyd Mayweather Jr. and Manny Pacquiao who also came out of retirement for an exhibition fight.