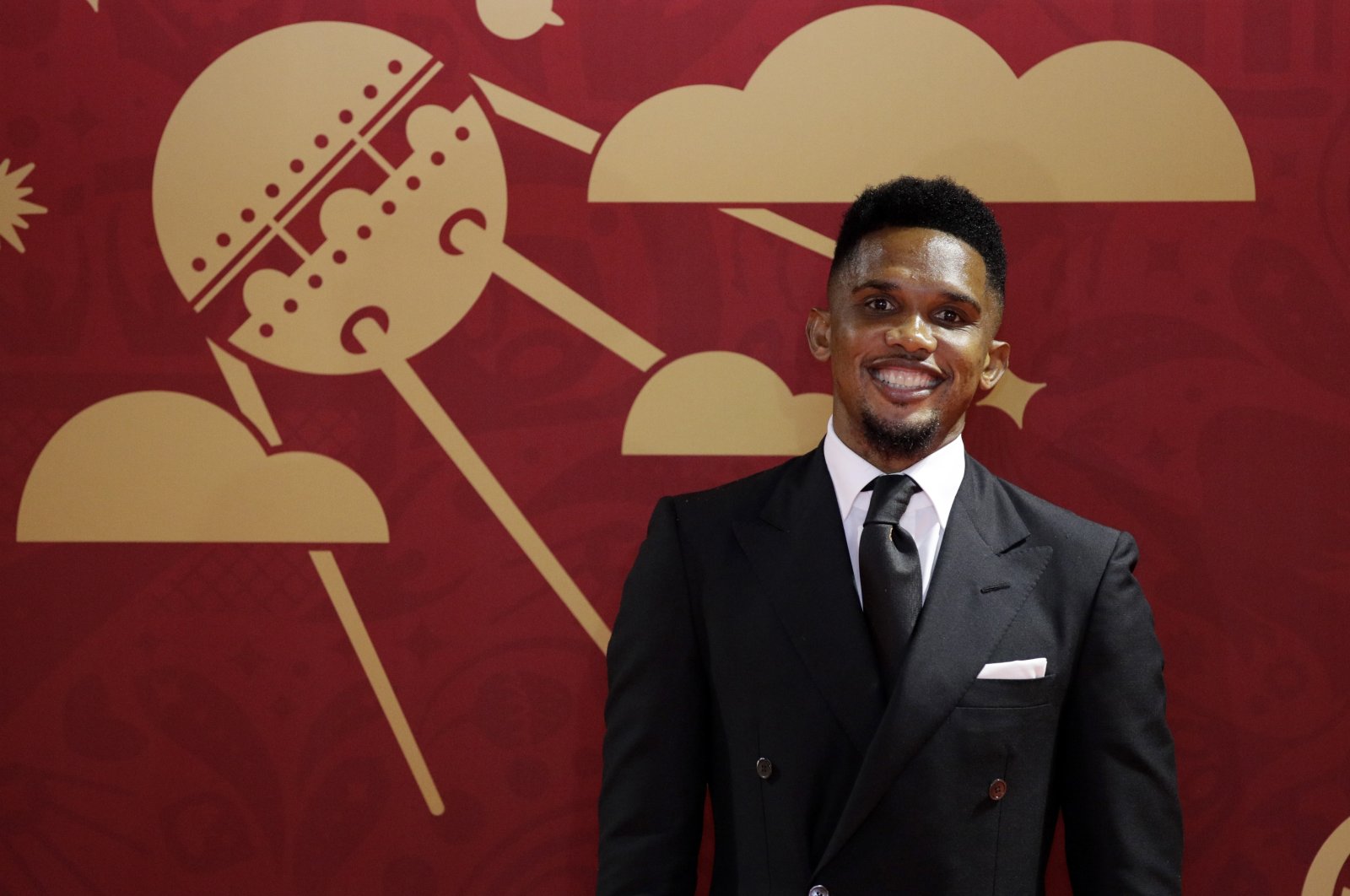 Former Barcelona star Samuel Eto'o said Wednesday that he was running for the presidency of the Cameroon Football Federation in December's election.

The role as football chief in the country, set to host January's Africa Cup of Nations, became vacant when the incumbent Seidou Mbombo Njoya saw his tenure canceled by the Court of Arbitration for Sport (CAS).

Eto'o had supported Mbomo's election campaign, but two years after his retirement from playing, the 40-year-old says his passion for the game is driving him back.

"I am honored and pleased to announce my candidacy for the Presidency of the Cameroon Football Federation. After careful considerations, I have decided to take this initiative out of love for Cameroon and passion for our football," Eto'o said on social media.

"It would be an honor to be at the service of the establishment that has bestowed upon me all the accolades I've received so far.

"Waiting is not an option. It is time to rebuild our football. We can no longer delay the revamping of our number one sport because the rest of the world is moving on; it is progressing without us," he added.