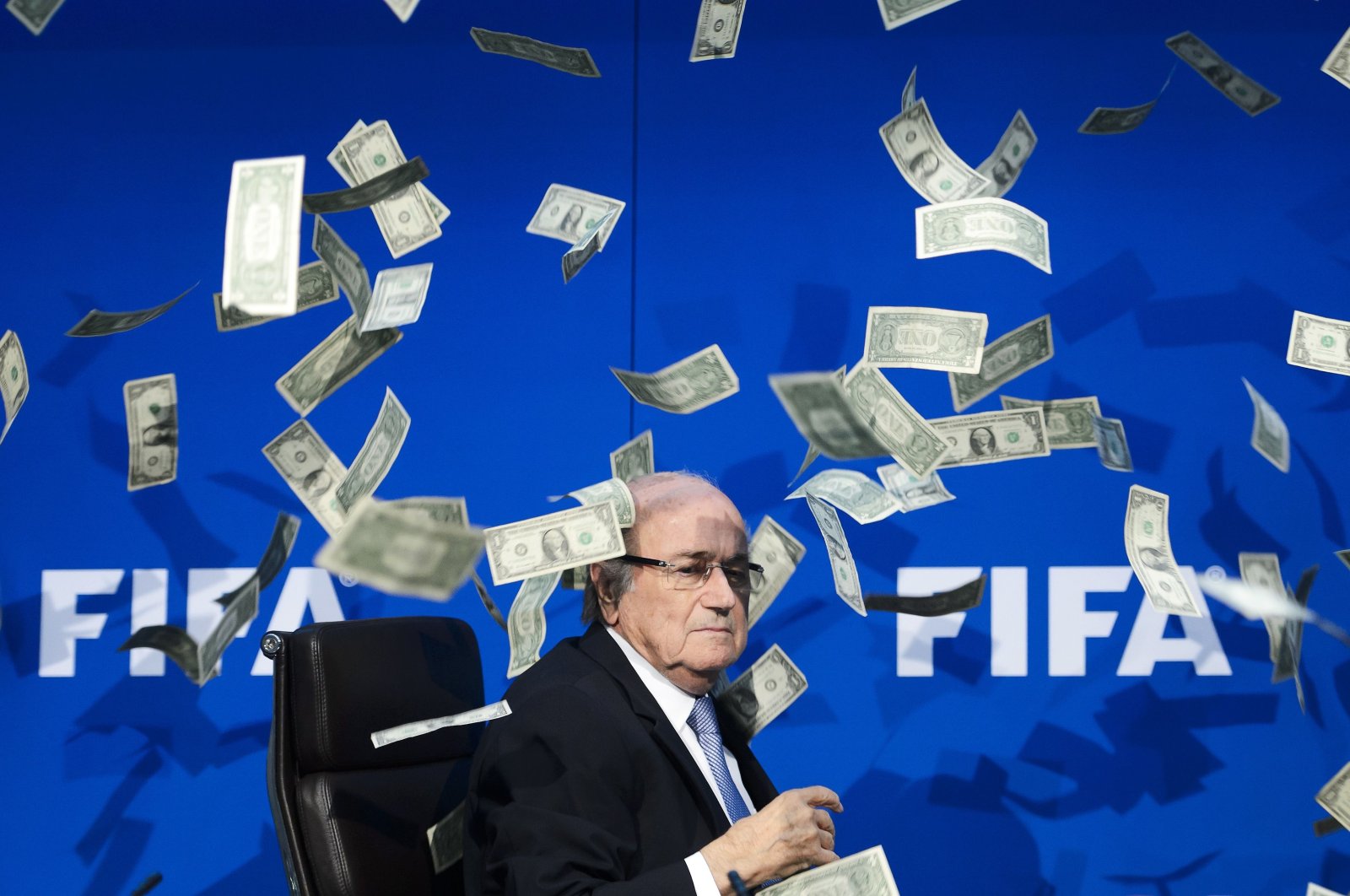 FIFA has filed a criminal complaint against former President Sepp Blatter on "suspected criminal mismanagement" in connection with its football museum in Zurich.

Football's ruling body said Tuesday that the 500 million Swiss francs ($564 million) spent on the museum, which opened in 2016 in a rented and renovated building in downtown Zurich, "could and should have been channeled into the development of global football."

Zurich prosecutors confirmed a little later they had received the complaint which "will now be checked." The loss-making museum was a pet project of Blatter, who stepped down as president in 2015 after 16 years, amid corruption allegations that rocked FIFA.

"FIFA has lodged a criminal complaint with Zurich's cantonal prosecutor as evidence of suspected criminal mismanagement by FIFA's former management and companies appointed by them ... following an investigation by external experts," FIFA said.

"The complaint identifies the direct involvement of former FIFA President Joseph S Blatter together with other persons in relation to activities relating to the agreements that were signed in relation to the facility." FIFA said that 140 million Swiss francs went into "a building that the organization doesn't own" and that the other 360 million Swiss francs make up the lease of the building until 2045, a deal "on unfavorable terms when compared to standard market rates."

FIFA Deputy Secretary General Alasdair Bell said the audit was conducted because of the "the massive costs associated with this museum, as well as the general way of working of the previous FIFA management."

"That audit revealed a wide range of suspicious circumstances and management failures, some of which may be criminal in nature and which therefore need to be properly investigated by the relevant authorities," Bell said.

FIFA added that its ethics committee would also probe the issue around the museum in the 10-story "Haus zur Enge" building, which is owned by an insurance company and also occupies 34 apartments and office spaces. It also insisted it would "continue to cooperate with the authorities in Switzerland and elsewhere so that those people who damaged football are held accountable for their actions."

Blatter is already a target of two federal Swiss probes in connection with payments to his reign, including a so-called disloyal payment to former UEFA boss Michel Platini over which both were banned for years from football by the FIFA ethics committee.

His successor, Gianni Infantino, is also at the center of a probe over using a private plane in 2017 by a special prosecutor who was appointed to probe secret meetings between Infantino and the former Swiss attorney-general.

Blatter and Infantino have denied any wrongdoing in their respective cases.