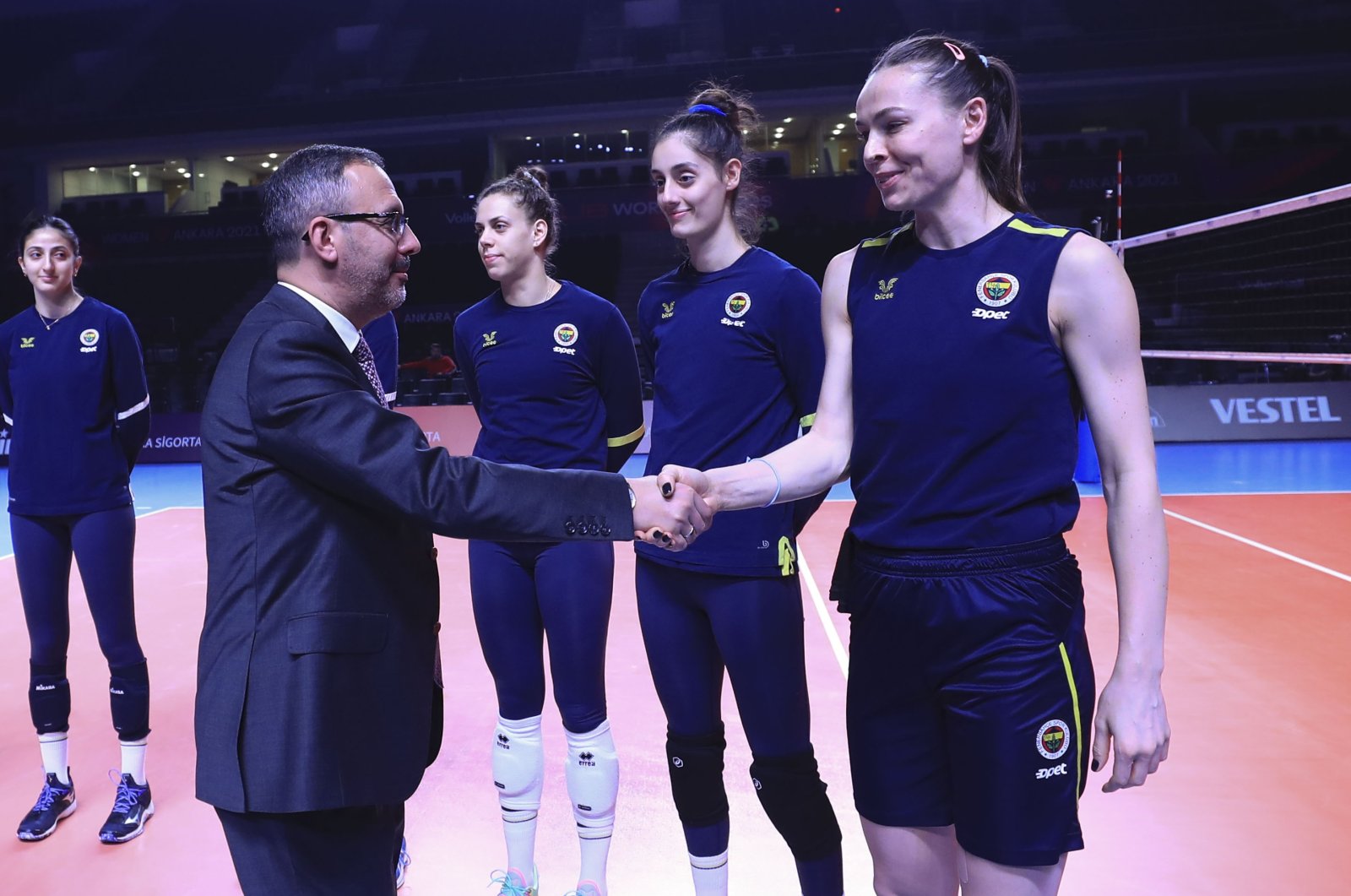 Turkey's Fenerbahçe and VakıfBank, and four other teams will participate in the tournament.

Fenerbahçe will compete in Group A alongside Italy's ItaImoco Volley and Brazil's Dentil Praia. While Istanbul-based VakıfBank will vie against Altay from Kazakhstan and Minas from Brazil in Group B.

The top two teams from each group will compete in the semifinals on Saturday. The third place game and the final will be held later Sunday.

Turkish teams have so far won six Women's Club World Championship, which is being organized since 1991. They also have two runners-up trophies and four third-place finishes.

The last champion was Italy's Imoco Volley in 2019.