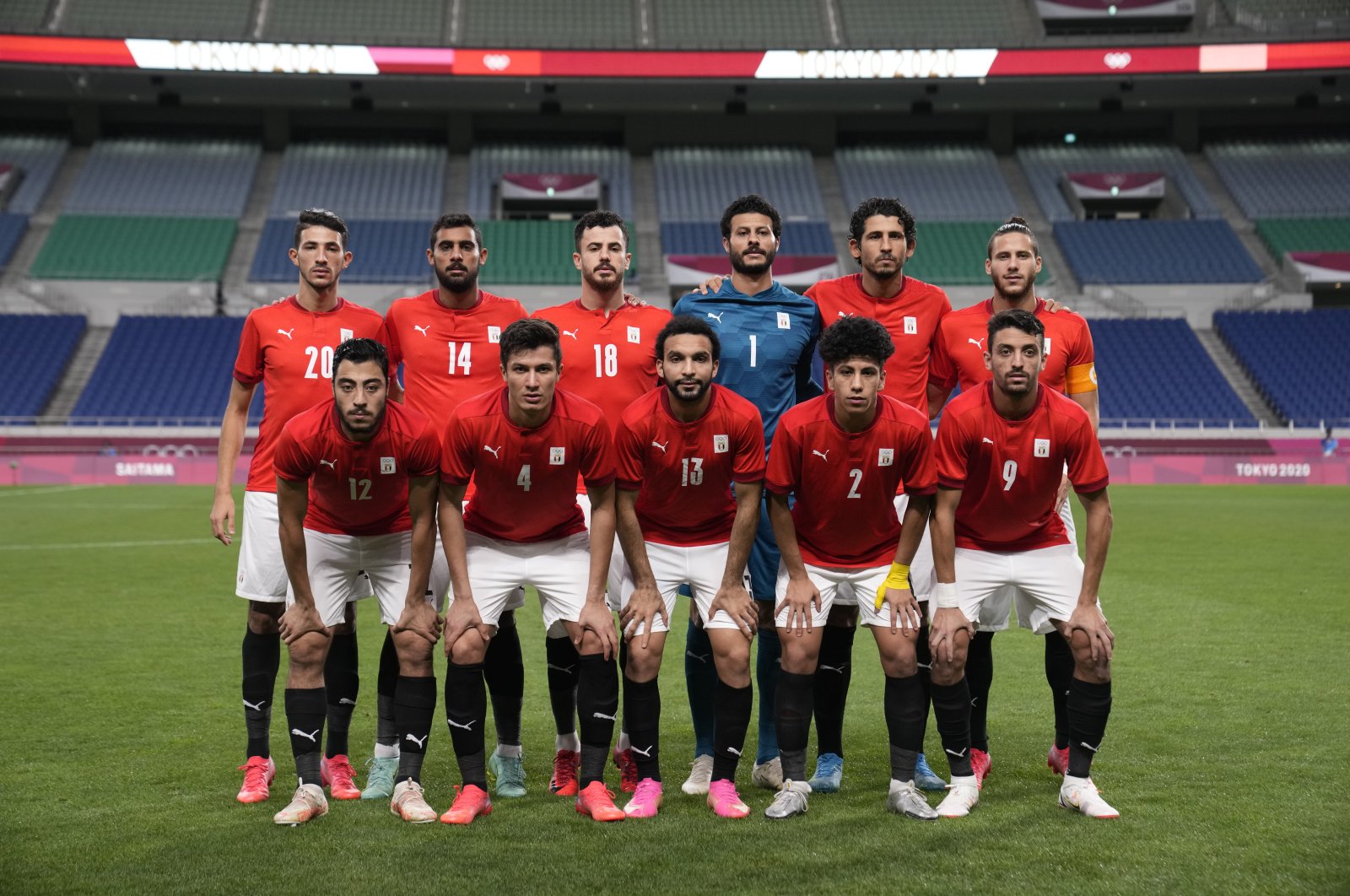 A 10-man Egypt salvaged one point in a 1-1 draw against Gabon in a World Cup 2022 African qualifier, while Morocco fled an unfolding coup attempt in Guinea on Sunday.

Former Galatasaray forward Mostafa Mohamed scored for Egypt in the 89th minute to snatch a point for his side.

The result elevated Egypt to the top of Group F and followed a surprise win for Namibia over Togo and a draw for Rwanda at home to Kenya in Sunday’s other qualifiers on the African continent.

But it was overshadowed by a dramatic flight from Guinea by Morocco’s national team, who had been caught up in an uprising by soldiers in Conakry on Sunday.

Morocco was due to play Guinea in a Group I qualifier Monday, which has since been postponed after a shooting broke out in the city as rebel soldiers claimed to have overthrown the government of President Alpha Conde.

Morocco coach Vahid Halilhodzic said they had been stranded in their hotel after hearing shooting in the morning and seeing soldiers running around near their hotel.

But as dusk fell, the team received permission to leave and were spirited home on a Moroccan plane waiting for them at the airport, despite soldiers saying they had closed the country’s borders.

Social media posts showed pictures of two team buses making their way to the airport being cheered by locals, who had come out onto the streets to celebrate the alleged overthrow of the government.

In Franceville, Gabon suffered heartbreak again after giving away another late goal. It had lost its opening group match in Libya last week to a last-gasp winner and on Sunday saw Mohamed scored on the stroke of fulltime to deny them a precious victory over the Egyptians.

Substitute Jim Allevinah had put Gabon ahead, after a clever one-two with Andre Biyogo Poko, in the 73rd minute not long after Egypt defender Omar Gabar was sent off. But Gabon’s defense was caught napping right at the end to allow Egypt back into the game.

Egypt had Mohamed Salah back to captain their team after he was forced to miss its home win over Angola on Wednesday because travel to Egypt, which is on the British government’s COVID-19 "red list," would have forced him to quarantine on his return to Liverpool.

Namibia won away in Togo in its Group H encounter with a spectacular overhead kick from striker Elmo Kambindu in the 53rd minute.

In Kigali, Kenya scored early through Michael Olunga before hosts Rwanda equalized in the 20th minute in Group E.

On Monday, there are six more African qualifiers including heavyweight clashes between Ivory Coast and Cameroon in Abidjan and South Africa against Ghana in Johannesburg.