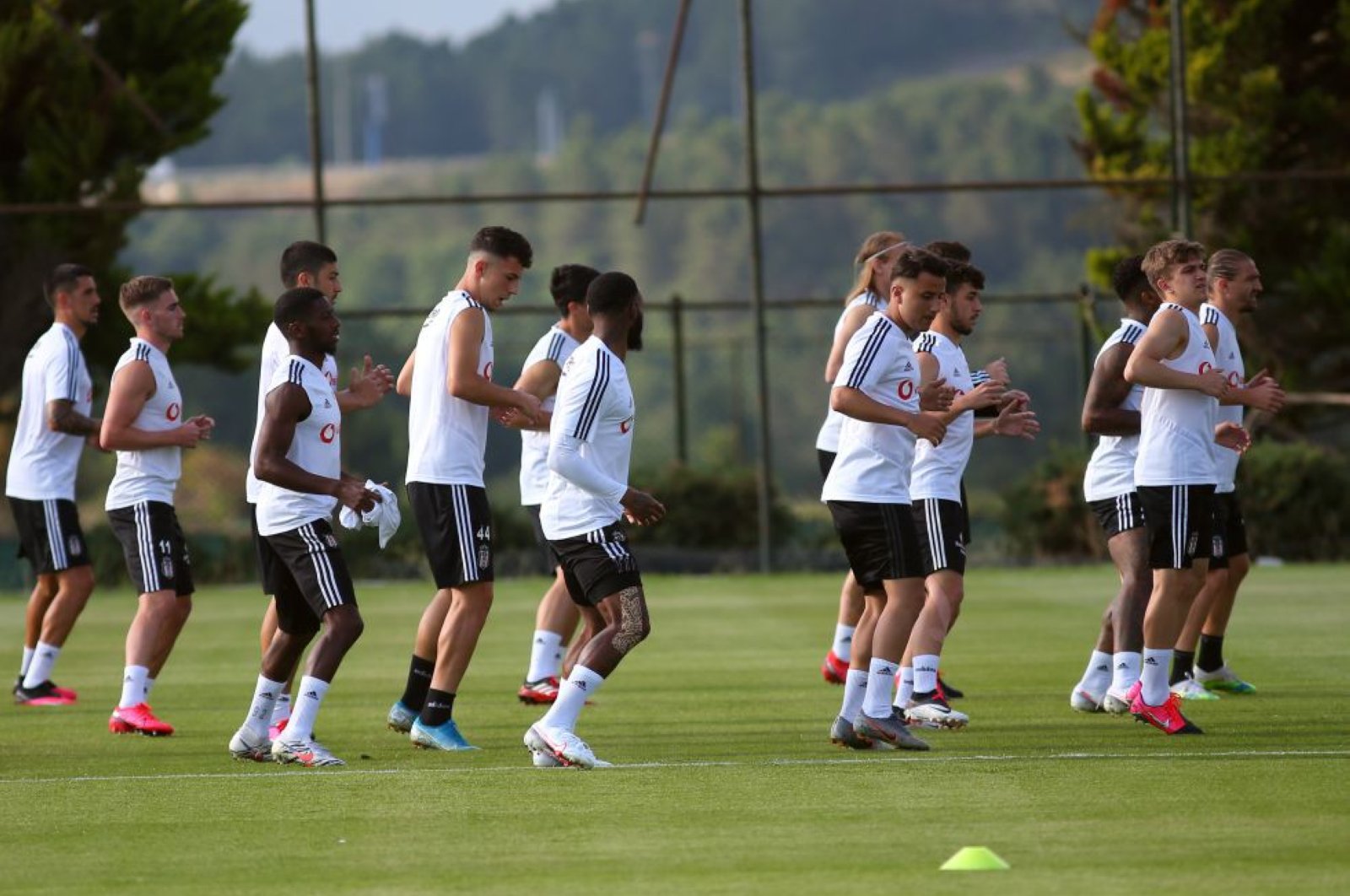 “All players, technical staff and club employees were tested for the virus at the BJK Nevzat Demir training facility on Wednesday, June 24. Two footballers tested positive for COVID-19, according to the results,'' the Istanbul side said.

Beşiktaş said treatment was being given to the players, whose names were not disclosed due to privacy reasons.

All Süper Lig clubs, along with the Turkish Football Federation, sent well wishes to Beşiktaş over Twitter.

Previously, several people at Turkish football clubs, from executives to staff, have tested positive for the coronavirus but Beşiktaş's announcement marked the first time a club reported virus cases since the Süper Lig restarted on June 12.

It remains to be seen how cases will affect the upcoming Süper Lig matches.