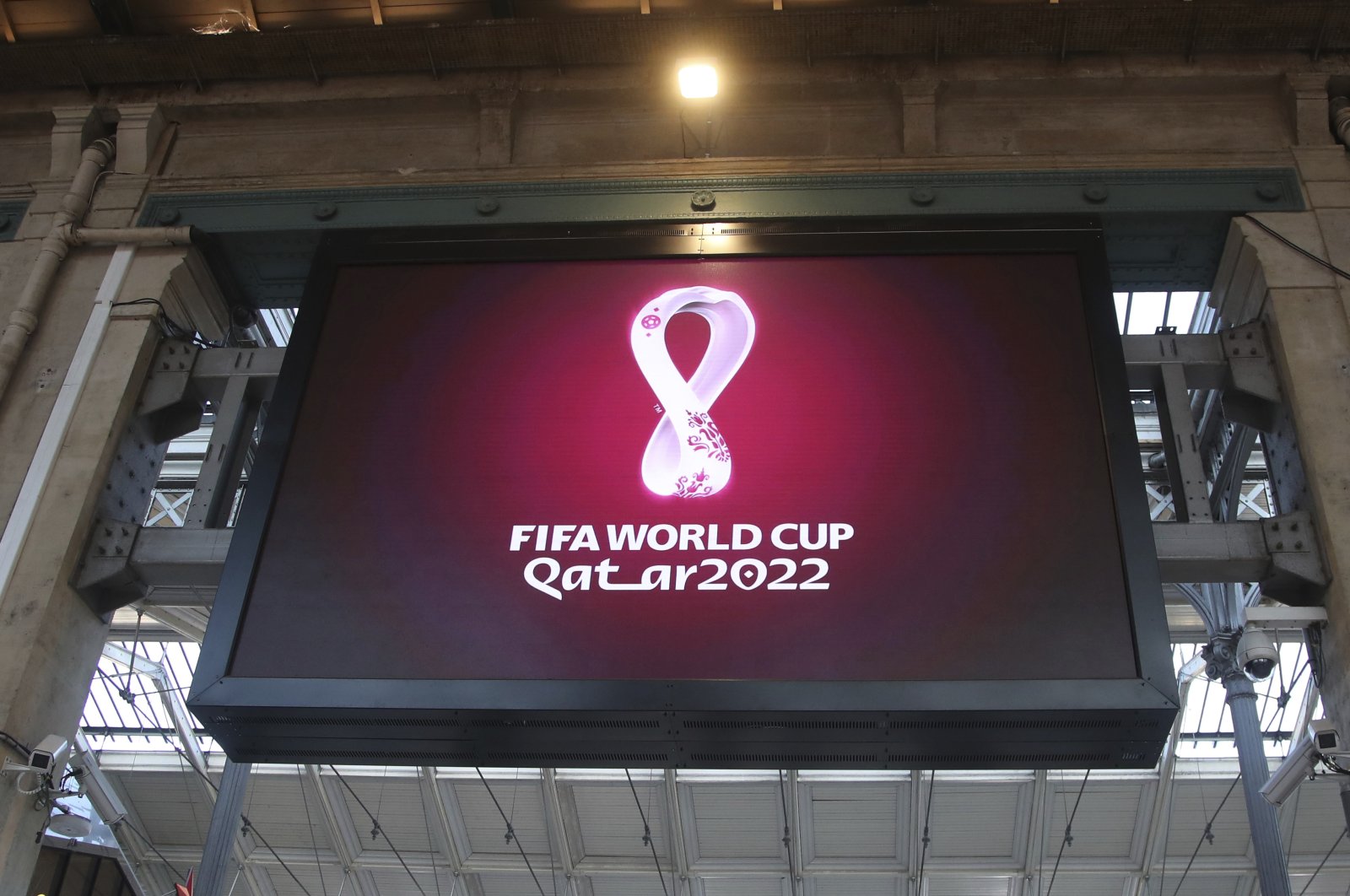 All Asian qualifying games for the 2022 World Cup scheduled this year were postponed to 2021 on Wednesday, adding to a global fixture backlog for football’s biggest competition caused by the coronavirus pandemic.

FIFA and the Asian Football Confederation (AFC) issued a joint statement saying the delay is to protect the health and safety of all participants from COVID-19. The games will be rescheduled in 2021.

Each of 40 nations involved were due to play three or four rounds to complete the current phase of World Cup qualifying in Asia which now fell further behind schedule with no games played in 2020.

FIFA’s global calendar of national-team games now has too few dates to complete the qualifying program as originally planned after the latest round of postponements.

The slots in June 2022 protected for national-team games are fast becoming key to deciding the 32-nation World Cup lineup. Yet those dates are available only because of the disputed FIFA decision in 2015 to move the finals tournament to November and December to avoid Qatar’s searing summer heat.

UEFA is adding a third game into traditional double-header weeks for national teams, ahead of losing dates for World Cup qualifiers in June 2021 when the postponed 2020 European Championship is played. However, this solution is more complicated for other continents with greater travel demands, including for Europe-based players.

South America’s CONMEBOL has yet to start its scheduled 18-round World Cup qualifying group and asked FIFA for an extra block of games in January 2022. That will likely be unpopular with European clubs if they are required to release players for additional weeks in what will already be a congested season.

FIFA and the AFC said they would work together “to identify new dates for the respective qualifying matches.”

The four rounds of games postponed Wednesday would have completed the second round of World Cup qualifying in Asia, that also feeds into teams advancing to the 2023 Asian Cup hosted by China.

The eight group winners and the four best runners-up advance to the third stage of qualifying for the finals tournament in Qatar 2022.

Japan leads its group after four straight wins without conceding a goal. South Korea, a 2002 World Cup semifinalist, is in a tight group tied with North Korea and Lebanon, and trailing leader Turkmenistan by a point.

Australia also has four straight wins to be two points clear of Kuwait and Jordan. Syria has won five straight to lead its group by eight points from China and the Philippines.

The next scheduled phase involves 12 nations in two round-robin groups of 10 games for each team. Those will send four teams to Qatar.

Two further playoff rounds are in the intended Asian program. Two teams would play a two-leg series to decide which advances to an inter-continental playoff round with one nation from each of South America, Oceania and North American region CONCACAF.

FIFA already pushed back the inter-continental round from March 2022 to June that year because of the pandemic.

Across AFC member countries, domestic leagues have resumed under strict health protocols in China, Japan, South Korea and Australia. The Chinese government said last month it would not host any international sports event for the rest of 2020 unless it was to test venues for the 2022 Beijing Winter Olympics.