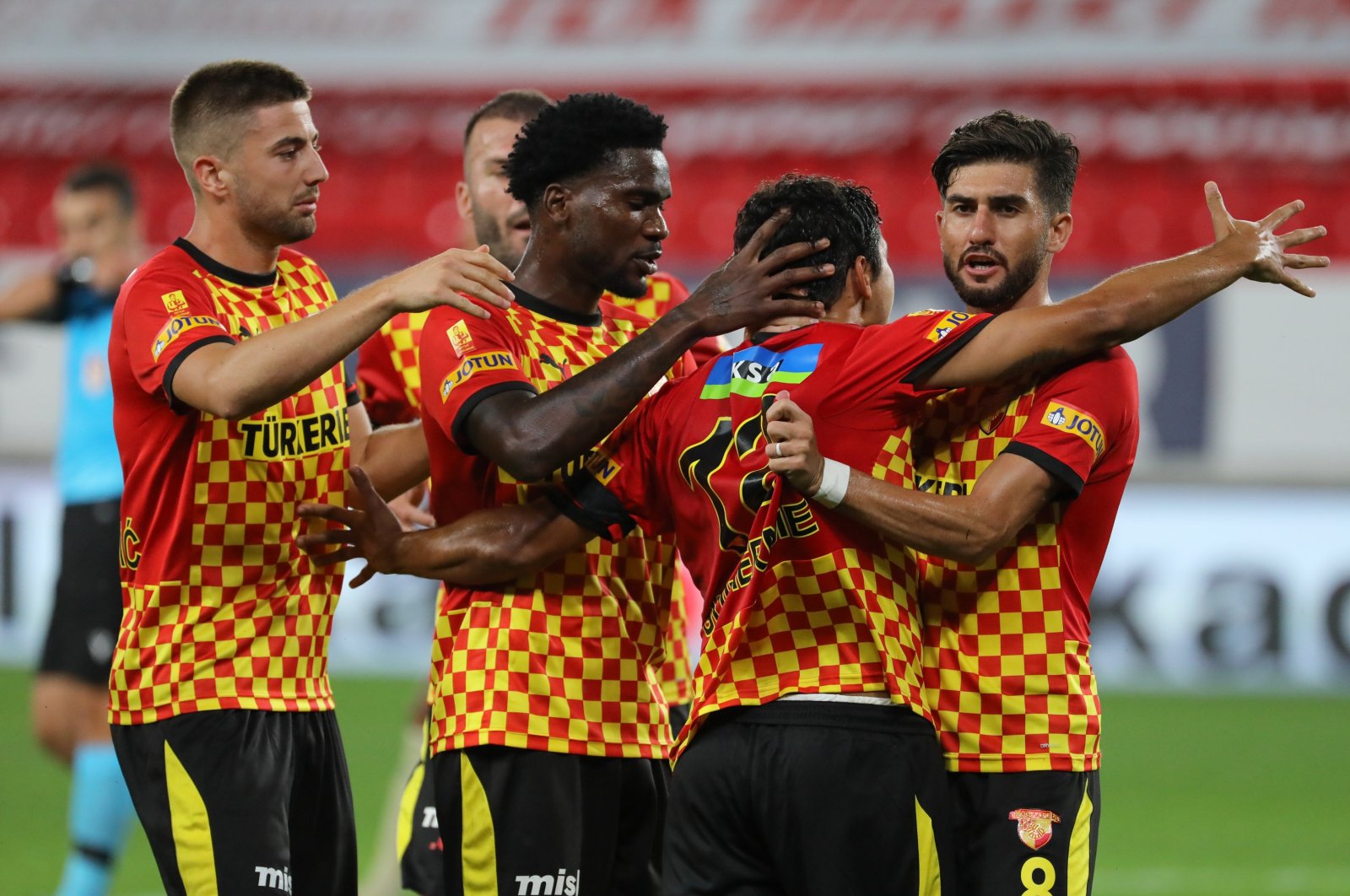 Four football matches that were set to be held in Izmir this weekend were postponed to a later date after the Aegean province was hit by a strong earthquake Friday.

The 6.6-magnitude struck off the coast of Seferihisar in the western province of Izmir around 4:10 p.m. local time, according to the authorities, who said at least six people were killed and more than 250 were injured in the aftermath.

The earthquake also caused significant damage across the city, with around 20 buildings collapsing.

Shortly after the quake, the Turkish Football Federation (TFF) announced all matches that were set to be played in the province were postponed to a later date.

The delayed matches included a top-flight Süper Lig clash on Saturday between the city’s club Göztepe and league leader Alanyaspor.

Other matches include two games in second-tier TFF 1. Lig – Menemenspor vs. Ankaraspor and Altınordu vs. Bandırmaspor.

The fourth match was a fourth-tier 3. Lig meeting between Bergama Belediyespor and Kozanspor.

The TFF said the dates for the postponed matches would be announced at a later date.