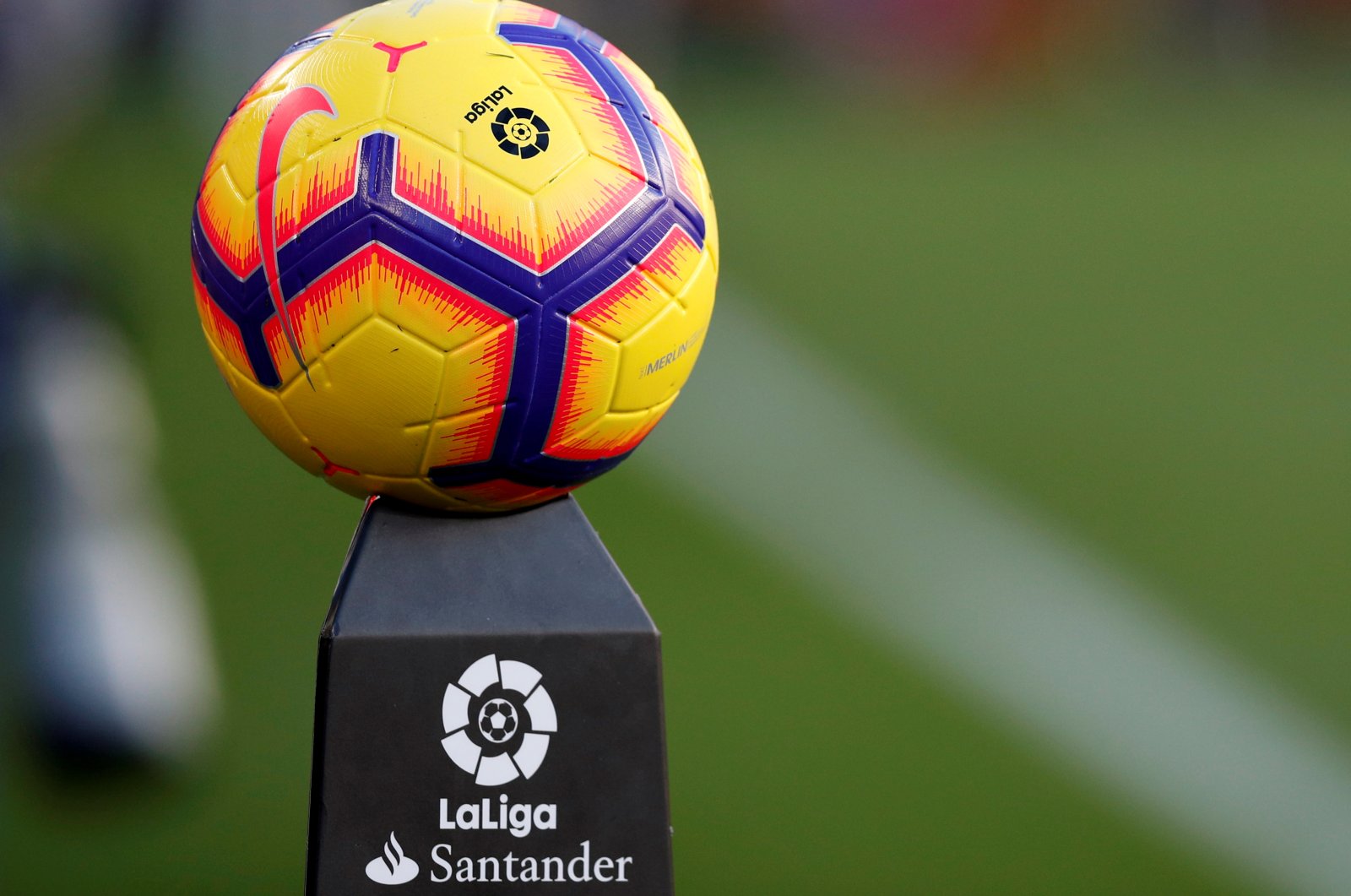 La Liga said the players would remain at their homes where they would continue individual training before being tested again "in the next few days" to determine whether they can return to their club's training ground.

Many clubs including champions Barcelona have returned to individual training as part of the second stage of La Liga's four-phase protocol for getting back to activity after play was halted in early March due to the pandemic.

Real Madrid is due to resume training for the first time in two months on Monday, while La Liga has said it hopes matches will resume, without spectators, by June.