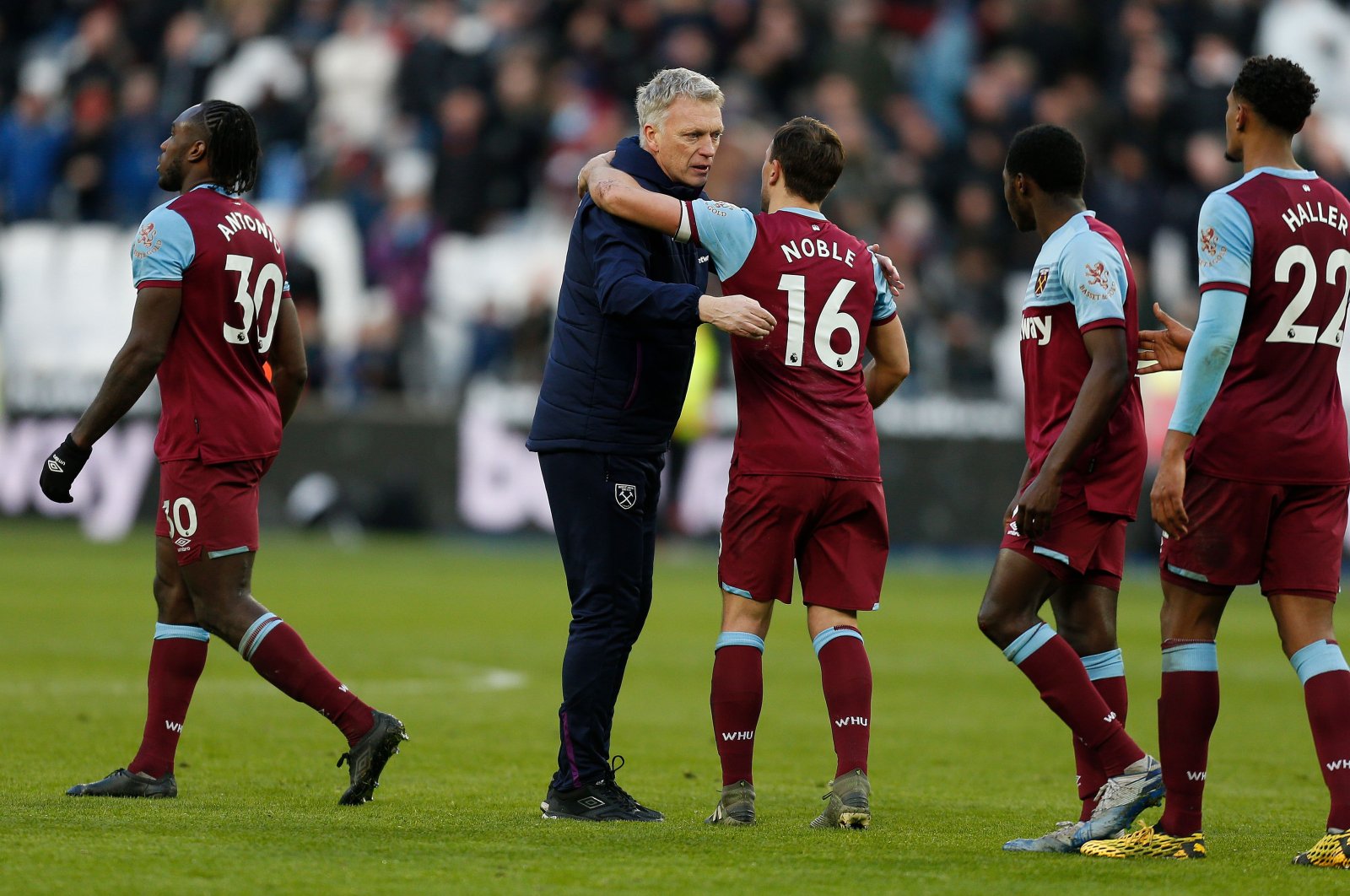 Eight West Ham players are in self-isolation after showing mild symptoms of the coronavirus, according to the club's vice-chairwoman Karren Brady.

The Hammers are the latest Premier League club to be hit by the pandemic.

"I am relieved to say they are all showing mild symptoms and, along with their families, seem to be well," Brady told The Sun newspaper Saturday.

"But it is no more than a handshake, sneeze or cough away from any of us, so no one should be complacent."

West Ham's players are training at home and the club hopes to resume regular sessions at its base when Britain's lockdown period ends on April 13.

The Premier League season is suspended until at least April 30, with reports suggesting there will be a further delay or even cancellation of the remaining fixtures.

But Brady hopes the domestic season can resume and reach a conclusion, even if games have to be played behind closed doors until July.

"When we – all Prem clubs – last spoke, we agreed to get going again as soon as possible. And that games will run into July, if required, to get this campaign finished. This is the plan. This is what we want to deliver. It may be that games have to be played behind closed doors, which no one wants – especially the players and fans," Brady said.

"But we hope it might just be possible to go ahead once the sharp graph of it bottoms out."