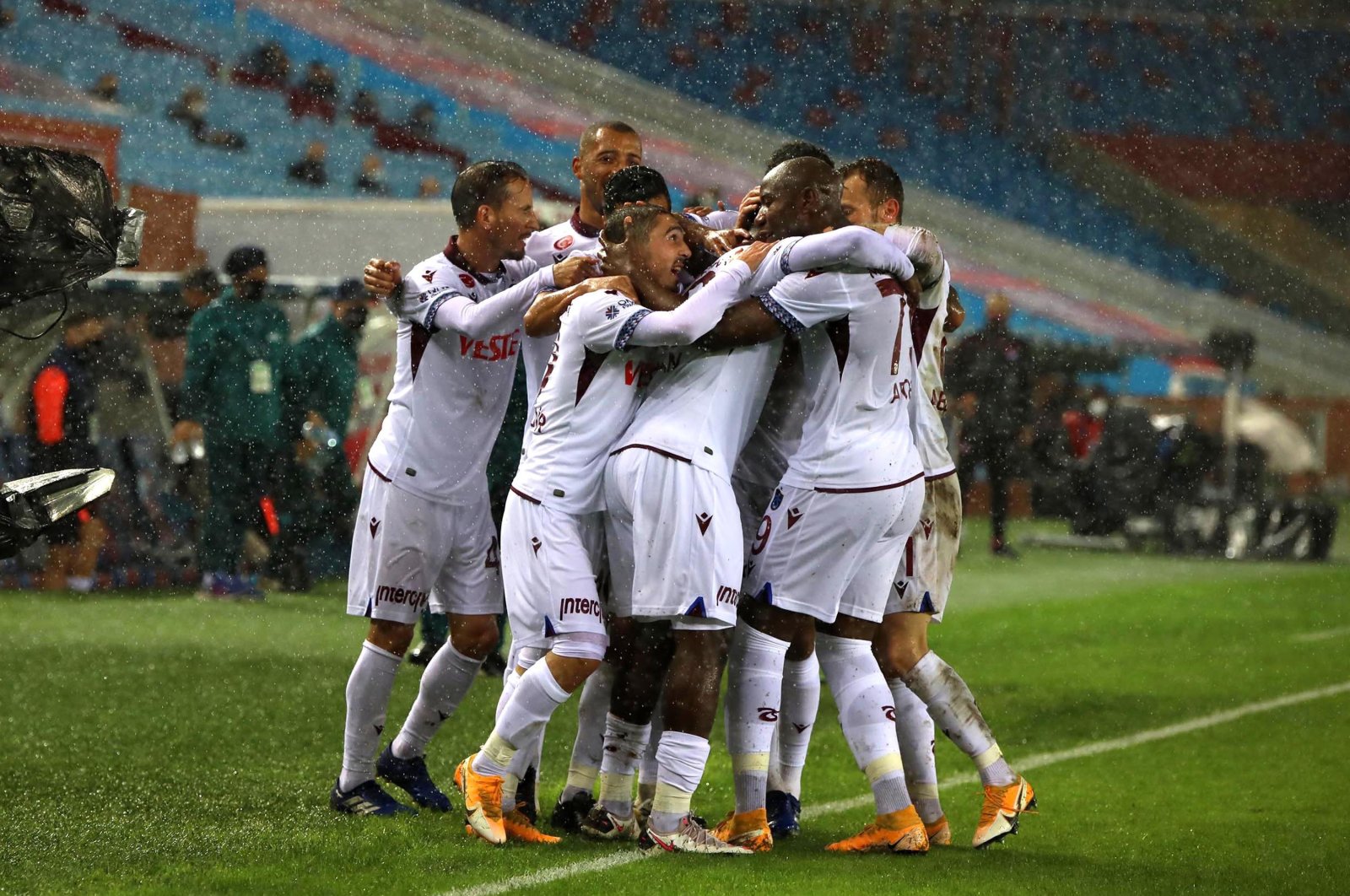 I must admit that Abdullah Avcı and Trabzonspor would not be anyone’s choice for the greatest duos of the 21st century. These two names represent two completely different football philosophies and do not seem to be very fitting on paper.

Avcı is a manager of organized, controlled strategies, whereas Trabzonspor’s spirit tolerates such strategies only for a few months. Two unsuccessful Ersun Yanal campaigns and numerous other foreign managers that came to the club in the last decade are great examples.

However, Trabzonspor made a very bold move by signing Avcı, after both sides suffered from failed projects. Avcı was sacked from Beşiktaş last year, and Trabzonspor fell from the runner-up position to some random team at the bottom of the table in three months. The picture did not seem very convincing for either side but given the scarcity in the coaching market, Trabzonspor bit the bullet and signed him.

A significant number of fans were furious about Avcı's appointment due to his football philosophy. Nevertheless, the first win against Erzurumspor was an important step for both the team and the manager to gain momentum.

Even though some fans were convinced to give him a chance after the first win, I was more cautious about the game Avcı wanted to play.

While he has a solid background of organizing sophisticated patterns of collective action with Istanbul Başakşehir, his Beşiktaş journey was a futile attempt to save the day, every day for five months. In a similar case, as Avcı was again under immense pressure and taking charge of a very demoralized team, I was quite pessimistic about his chances this time as well. Nonetheless, the first game against Erzurumspor gave good signals for the future of Trabzonspor.

Most importantly the chronic problem of the team for years, defensive stability, was more or less solved with his arrival. Even though he had only two weeks to prepare his team during the international break, I think he did a good job of organizing his team defensively.

Trabzonspor seemed very solid against Erzurumspor, pushing its opponent from the wings to center, where Trabzonspor then narrowed the space even more. The attacking department was clearly not on par with the refreshed defense, but Abdülkadir Ömür and Anthony Nwakaeme’s individual performances were enough to create some opportunities.

Trabzonspor eventually won the game by keeping a clean sheet and capitalizing on the opportunities it found – a classic Avcı team.

Speaking of Ömür and Nwakaeme, I think Avcı’s success in integrating them into an organized attacking strategy will be crucial for Trabzonspor’s performance. These two players represent the spirit of the city of Trabzon very accurately: talented, quick and rebellious.

Even though they possess huge potential, their lack of discipline is their biggest issue. If Avcı can convince them to operate in specific set-pieces, alongside a solid defensive game, Trabzonspor may make a strong return to the Süper Lig with 31 weeks to go.