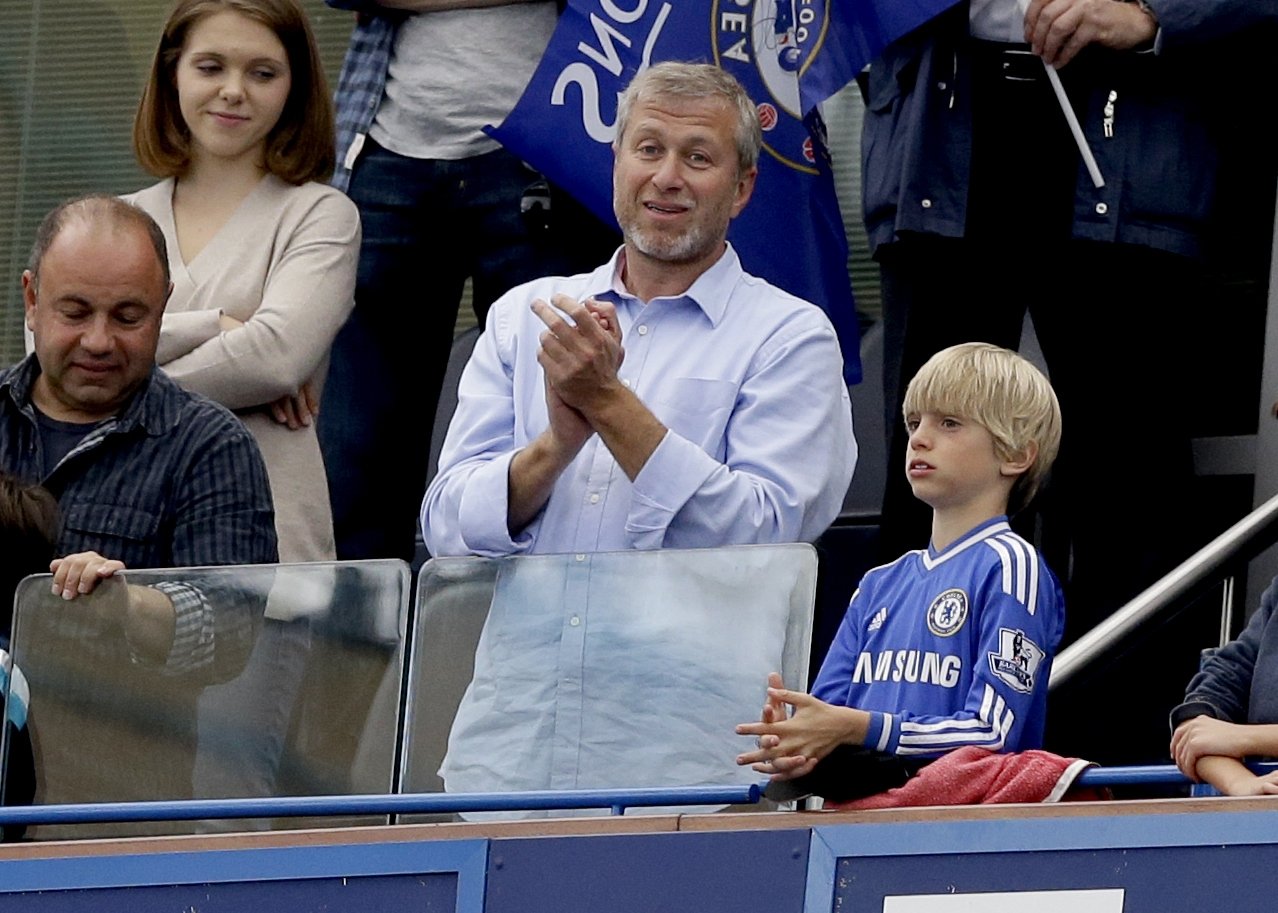 Russian billionaire Roman Abramovich sued publishing house HarperCollins over a book that claims he had purchased Premier League side Chelsea at the direction of Russian President Vladimir Putin.

Abramovich said he was suing HarperCollins and journalist Catherine Belton over her 2020 book "Putin's People," which alleges that Putin has overseen a vast exodus of ill-gotten money to spread Russian influence abroad.

Putin personally instructed Abramovich to buy Chelsea in 2003 as part of the influence operation, according to the book.

Under Abramovich's free-spending chairmanship, the club has been transformed from one of England's also-rans into a giant of European football.

"The book contains a number of false and defamatory statements about me, including about my purchase, and the activities, of Chelsea Football Club," Abramovich said in a statement late Monday.

His lawyers Harbottle and Lewis said the book "falsely alleges that our client has acted corruptly."

In response, the publisher said both it and Belton would "robustly defend the claim and the right to report on matters of considerable public interest."

HarperCollins said the book was "an authoritative, important and conscientiously sourced work on contemporary Russia, that was much praised on publication by experts in the field."

No English club has won more silverware since Abramovich's takeover transformed Chelsea's fortunes, including five Premier League titles, the club's first Champions League and two Europa Leagues. However, many pundits questioned the high turnover of managers under the Russian tycoon's stewardship, the policy he recently justified in an interview.